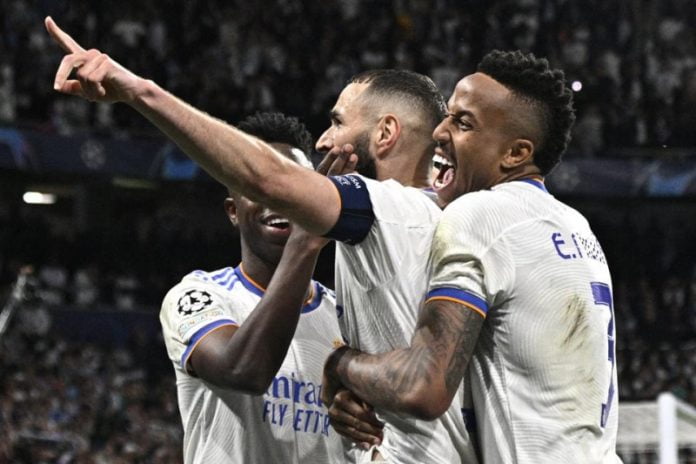 Anyone who witnessed Real Madrid’s miraculous Champions League turnaround against Manchester City, or Barcelona’s resounding, unexpected win over Real in the last Clásico clash in Madrid, may have felt the same sensation: “I just can’t get enough of these players.”

Now, some tech-minded Spanish soccer enthusiasts can. Well, kind of. La Liga has officially expanded its partnership with the growing U.S. online platform GreenPark Sports, which will give its users the chance to acquire some of their favorite players’ matchday strips in the form of non-fungible tokens. Developers are still fine-tuning the application, so the items will only be purchasable from the mobile marketplace later this year. The app uses cryptocurrency via the Ethereum blockchain.

The central idea is to take fans inside the dressing room by offering lockers from which buyers can get their virtual hands on kits from memorable matches. There is a distinct sporting element, with Major League Soccer-affiliated items also included, and a gaming one, with the online craze League of Legends part of the broader ‘fan universe.’

“With this new licensing partnership, we’re going to give our fans the experience to live La Liga and be part of GreenPark’s metaverse through a special NFT collection of matchday jerseys,” said La Liga’s executive director, Oscar Mayo, when offering his thoughts on the partnership.

According to GreenPark, how fans can accrue these sports items monetarily remains up in the air. So, it’s still unclear just who and how many people are likely to buy them. In any case, it’s another example of how companies—like the more established fan token app Socios—are exploiting the business opportunities that come with targeting modern, digital supporters. While engaging in fan challenges can also help gather desirable items, owning them sometimes comes at a cost. 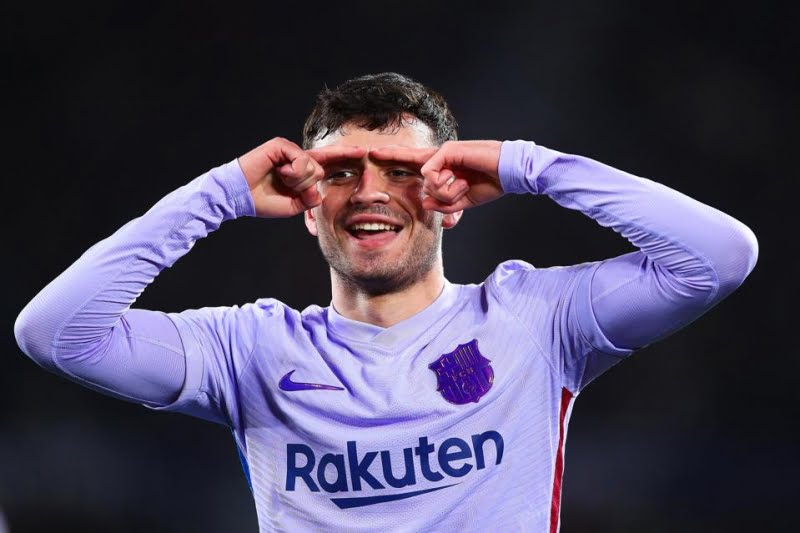 Despite not being a mainstay in the team for many years, Pedri is one player whose skills excite … [+] Barcelona fans.

The collaboration with La Liga officializes the idea, with fans believing they can get a real piece of their favorite league stars from already crowned league champion Real, Barcelona, Atlético Madrid, or any other top division team for that matter. What constitutes a bonafide, virtual Karim Benzema or Pedri shirt is still a subjective truth, though, even with an NFT suggesting it’s the real deal.

Regardless, there is a demand for these tokens—especially among U.S. fans—with sports shirt NFTs, like trading cards and virtual artworks, going for big money. There is nothing to suggest in-game shirts are more desirable than soccer cards, though, as a groundbreaking Erling Haaland collectible showed. Instead, shirts have a similar appeal to NFT ‘moments’, capturing a particular match or performance in time, which holds different marketability. The idea that fans can own some of this is exciting.

Yet, there is a paradox in how it goes against everything that makes a ‘real’ match-worn shirt valuable, with the tangible material and romantic idea that a decisive player wore it. Here is where the imagination comes in—do we believe the hype if it’s an NFT and La Liga attaches its name?

As a tech-oriented soccer division, La Liga certainly likes these types of enterprises. Further afield, the brand has partnered with a range of innovative companies and was the first major European league to join forces with the standout virtual trading card game Sorare. Some of its most renowned names—namely Barcelona central defender Gerard Piqué—also have stakes in the NFT and cryptocurrency business. Piqué, for one, sometimes appears on the trendy streaming service Twitch to connect with fans and showcase his off-field interests.

Those fans wishing to obtain GreenPark’s La Liga tokens have many current, enticing players to follow on the game. Real Madrid’s mix of experienced and future stars has snatched the Spanish league title convincingly and has taken the club to the Champions League final later this month. Meanwhile, Barcelona is rebuilding but has a group of talented youngsters, especially in midfield. Lower in the standings, goalscorers Iago Aspas, Raúl de Tomás, and Juanmi have been on the money for Celta Vigo, Espanyol, and Copa del Rey champion Real Betis, respectively, this campaign. 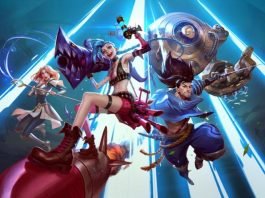