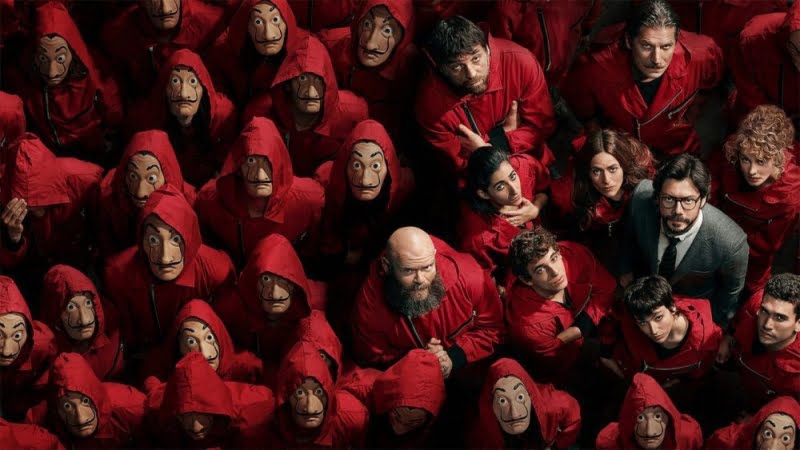 When Money Heist comes to an end with its fifth season in 2021, fans will be left with a Salvador Dalí mask-shaped hole in their heart. This means fans will be delighted to learn that they can soon experience the magic all over again thanks to Netflix announcing the Korean adaptation of the Spanish crime-drama.

The consumption of South Korean media has grown rapidly over the past decade and in particular for K-Dramas. Netflix has put a monumental amount of effort in procuring some of the best and latest K-Dramas available, fast-tracking itself as one of the best streaming services for K-Drama-related content. The addition of the Korean adaptation of Money Heist only brings more value to the Netflix library.

What is the production status of K-Drama Money Heist?

As of the 18th of August, the K-Drama went into pre-production. Only a few weeks later on September 4th, 2021 the series began filming in Seoul, South Korea. We’re not sure when filming is scheduled to conclude, however, with three months of filming already underway, we expect production to be over halfway complete.

When is the K-Drama Money Heist coming to Netflix?

With the production deep into filming, there’s little to no chance we’ll see Money Heist arrive in the first half of 2022. It’s more likely that we’ll see the series arrive sometime between October and December 2022.

Who are the cast members of Money Heist?

In a recent press release, Netflix has confirmed all of the lead and supporting cast members of Money Heist: 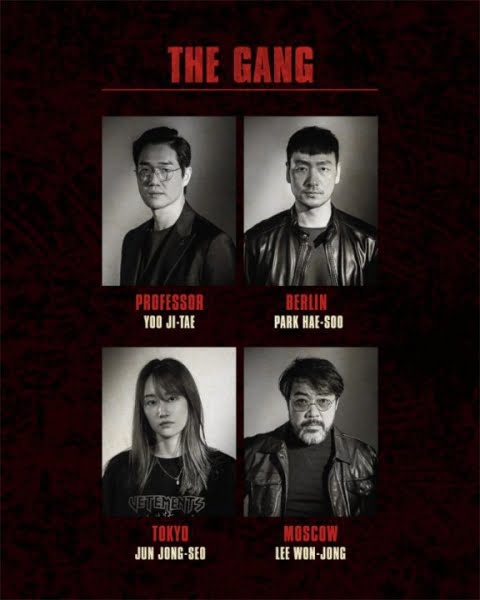 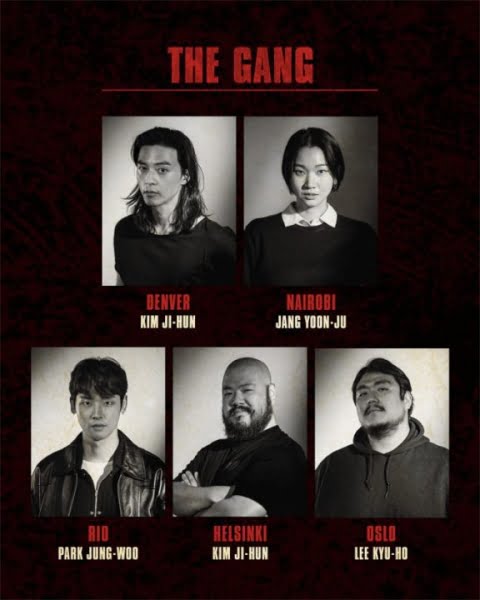 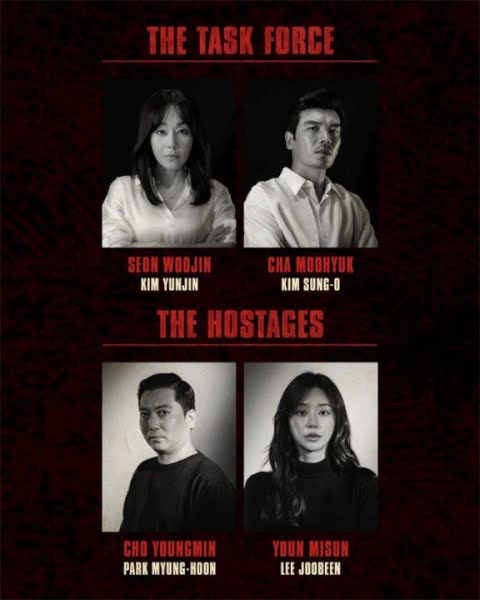 The exciting South Korean cast is sure to be just as entertaining as their Spanish counterparts.

Some of the South Korean actors and their Spanish counterparts.

Will creator Alex Pina be involved with the K-Drama adaptation?

Judging by the information provided in the announcement, the creator Money Heist, Alex Pina, won’t be involved in the production of the series, but had the following to say about the Korean adaptation:

Korean creators have been developing their own language and audiovisual culture for years. They have managed, like our series, to go beyond cultural borders and become a point of reference for thousands of viewers around the world, especially among young people. That is why I find it fascinating that the world of La casa de papel is so attractive to Korean creators as to do an adaptation. The fact that the action is set on the Korean Peninsula also seems to me to be a milestone which I am really delighted about.

What is the episode count?

The first season of Money Heist will have a total of 12 episodes. Each episode will have a runtime of 60 minutes.

Are you excited for a K-Drama adaptation of Money Heist? Let us know in the comments below!