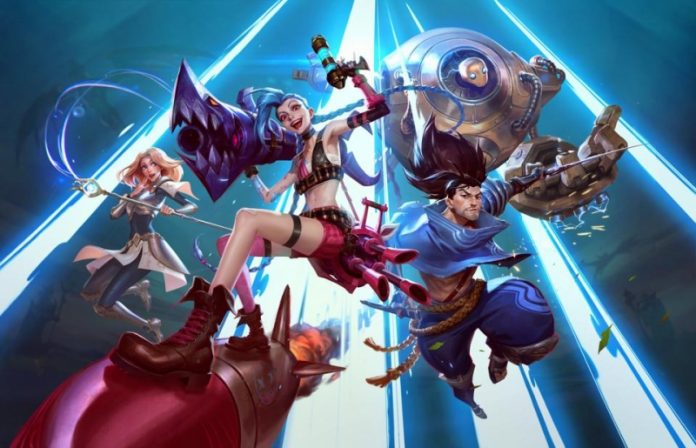 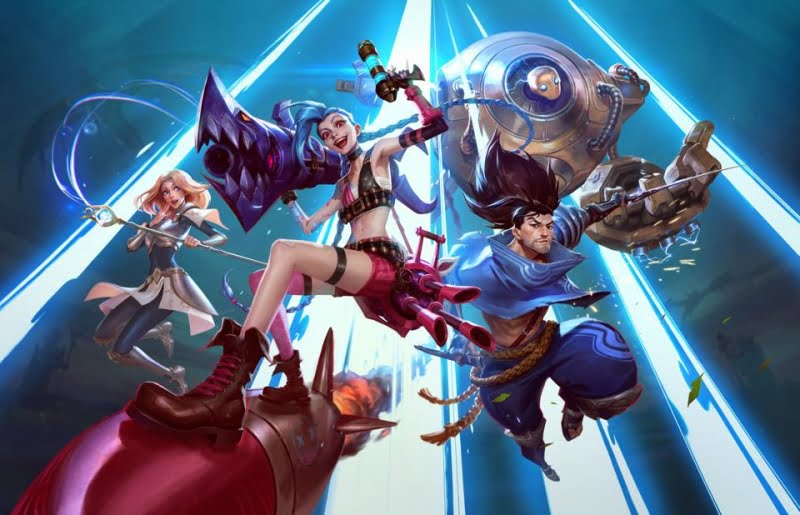 U.GG has a new owner and its a familiar face to many esports fans.

Update—9:18 a.m. ET: Due to changes in Enthusiast Gaming stock price prior to completion, the total acquisition deal of U.GG is worth $45 million.

Enthusiast Gaming, the parent company of Luminosity, the Vancouver Titans, Seattle Surge and a number of esports media brands, has purchased U.GG for $45 million, to finally enter the League of Legends space in a meaningful way.

U.GG is a community platform for League of Legends that uses game data to give players further insights into how to improve their play. Currently, around eight million people use U.GG every month, with the company expected to generate $8 million in revenue and a net operating income of approximately $3 million in 2022.

The deal will see Enthusiast Gaming acquire U.GG for around $45 million in cash and shares, with additional bonuses being included that could take the total to $56 million if certain milestones are achieved by U.GG in the two years after the sale is completed.

“We are excited to join Enthusiast Gaming as we continue building a go-to destination for League of Legends fans,” said Shinggo Lu, Founder & CEO of U.GG. “Alan [Liang, founder of U.GG] and I would like to thank the Sixers Innovation Lab for being an integral part of our success to date. We are ready for the next part of our entrepreneurial journey alongside some of the brightest players in gaming and esports.”

“League of Legends is one of the biggest games in the world, and U.GG is one of the game’s largest fan communities and stats sites,” said Adrian Montgomery, CEO of Enthusiast Gaming. “Financially, the acquisition is accretive and integrates very well within our existing business model, adding new media availability and opportunities for our direct sales team, proprietary content, and subscription offerings. Shinggo, Alan, and the U.GG team have built something special, and we are excited to welcome them to the Enthusiast Gaming family.” 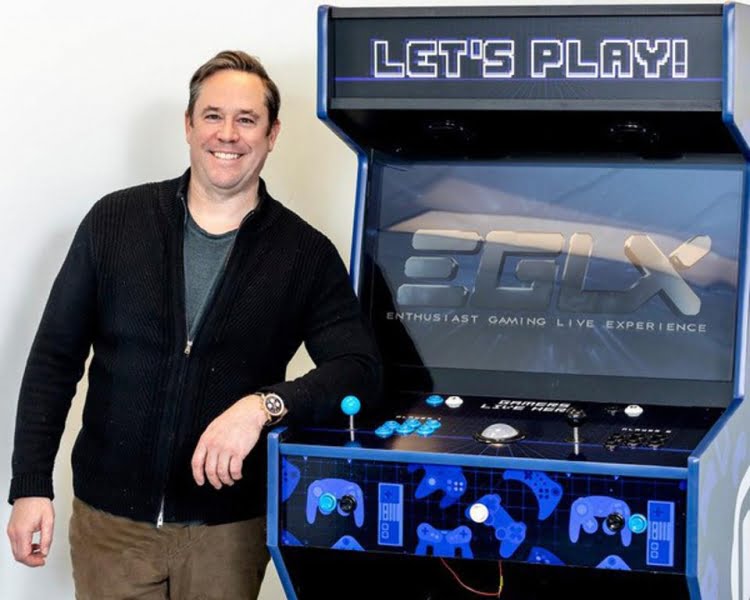 Enthusiast Gaming CEO Adrian Montgomery has another big deal under his belt.

U.GG was incubated at Harris Blitzer Sports & Entertainment’s Sixers Innovation Lab, making this yet another esports success story for the company that owns the Philadelphia 76ers. Famously it was one of the first US sports organisations to enter esports with the purchase of Team Dignitas many years ago, with the company continuing to operate the Dignitas brand successfully. Now with U.GG being a major success for the Sixers Innovation lab arm of the company, esports is a key part of the business for Harris Blitzer Sports & Entertainment and one that we are likely to see grow over the coming years.

“Over the last several years, the Sixers Innovation Lab and U.GG have worked in close partnership to expand U.GG’s reach and develop their industry-leading platform,” said Josh Harris, Founder and Managing General Partner of Harris Blitzer Sports & Entertainment. “This marks a promising new chapter in U.GG’s trajectory. Joining Enthusiast Gaming, one of the fastest-growing video game and esports companies in North America, will help accelerate U.GG’s growth, expand its reach, and elevate the fan experience. There is no shortage of innovation happening in esports, and we look forward to seeing how this exciting transaction will continue to push the industry forward and deliver new and exciting experiences to passionate fans around the world.”