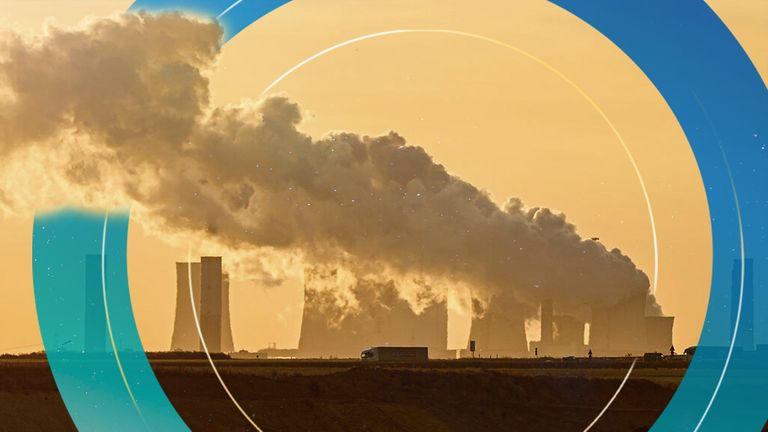 Image: Those surveyed were split over how climate issues should be tackled

Only two in five people would support increasing taxes as part of efforts to reduce Britain’s carbon emissions – but a majority are in favour of hiking the cost of air travel and banning petrol and diesel cars from city centres, new polling suggests.

In a YouGov poll for Sky News, more than three-quarters of respondents (76%) said they believed the world’s climate was changing as a result of human activity. 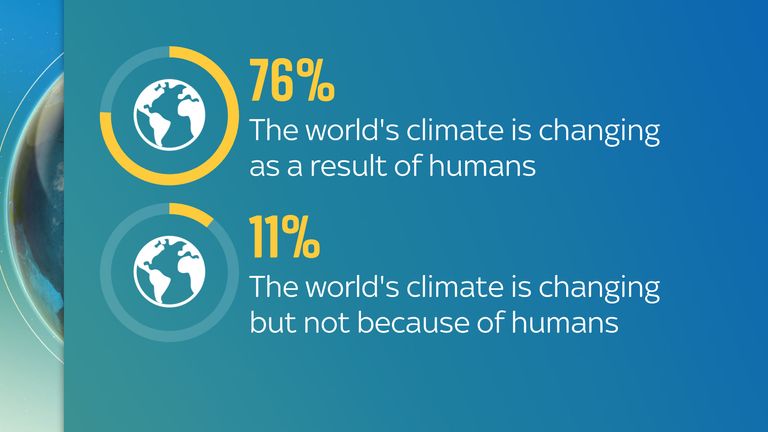 However, despite an overwhelming majority accepting man-made climate change, those who responded to the survey were split over how the issue should be tackled.

Two in five (40%) said they would support taxes being increased to help pay the costs of reducing Britain’s carbon emissions, with a greater proportion (44%) opposed.

There was majority support for increasing the cost of air travel (59% in support compared to 32% opposed), as well as for banning petrol and diesel cars from city centres from 2030 (54% in support, 37% opposed).

Two-thirds (66%) who said they would buy a petrol or diesel car said this was, among other reasons, because an electric car would be too expensive. 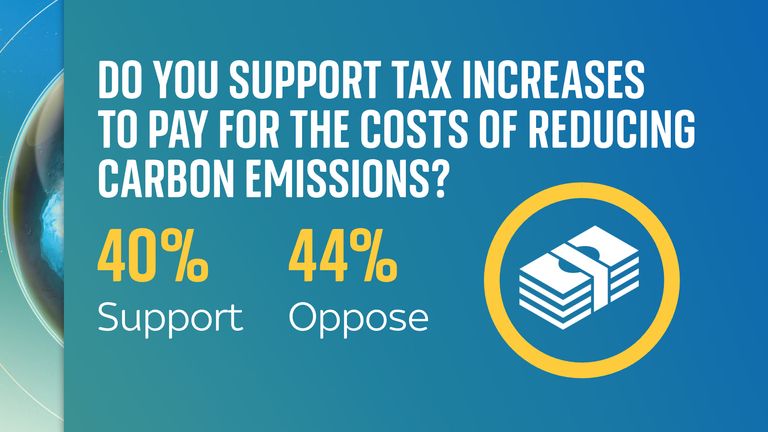 Of those who believed their current home was not very energy efficient, 38% said improving its energy efficiency would be too expensive, among other reasons.

The YouGov poll of 1,729 British adults was conducted on 9 and 10 November and prior to the conclusion of the COP26 international climate change conference in Glasgow. 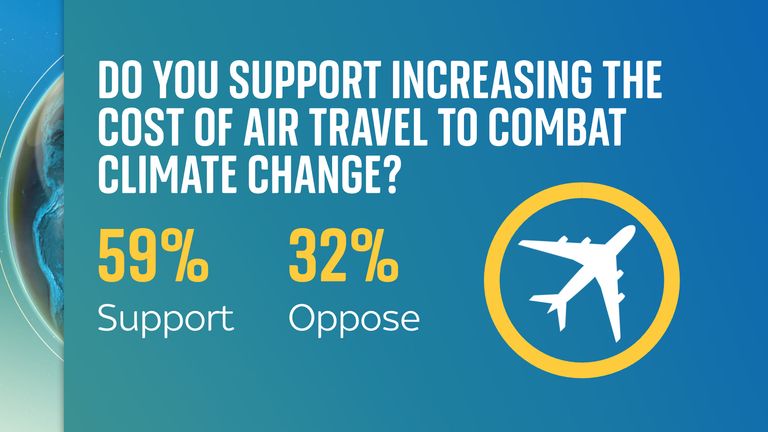 More than two-thirds (68%) were pessimistic that the world would make the necessary changes to limit the impact of climate change, with less than one-fifth (17%) optimistic.

But more than half (55%) of those surveyed believed the prime minister had done badly on providing global leadership on climate change, with less than a quarter (22%) thinking Mr Johnson had done well.

Prior to the conclusion of the Glasgow summit, less than one in 10 (9%) thought COP26 had been a success with more than one-fifth (42%) thinking it had not been one, although nearly half (49%) said they did not know.

Subscribe to ClimateCast on Spotify, Apple Podcasts, or Spreaker

Commenting on the findings of the poll, YouGov’s director of political research Anthony Wells said: “All in all, people believe in climate change and say we should address it, but are far less willing to pay for it.”

The full results of the YouGov survey can be found here.

The 5 looming crises in Polish politics