Home MOVIES Netflix Netflix’s K-Pop Movie ‘Somewhere Only We Know’: What We Know So Far 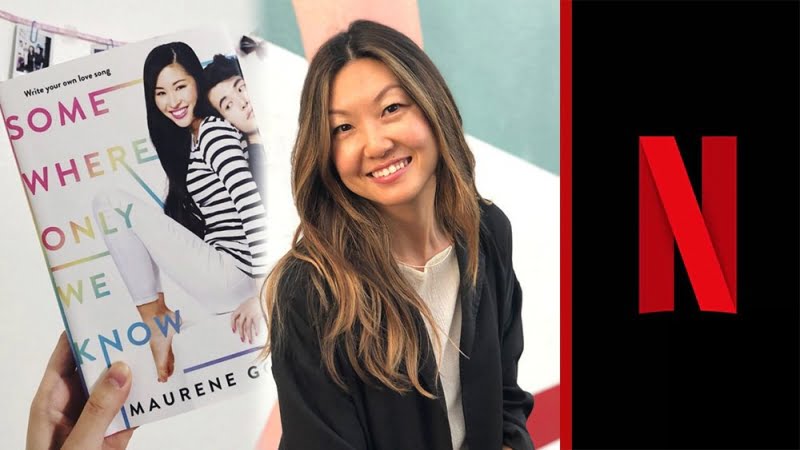 Netflix which is building a slate of content centered around the world of K-pop and over the summer picked up the rights to Maurene Goo’s young adult novel Somewhere Only We Know.

That is one of the two K-Dramas developed by Goo at Netflix already, with the first being I Believe In A Thing Called Love that also has been announced very recently. Described as Roman Holiday meets Before Sunrise, the story follows a massive K-pop star and a tabloid photographer as they wander through the neon streets of Hong Kong, finding both adventure and love.

The novel will be adapted into a feature film by screenwriter Lana Cho, who is known for her work on such projects as Four Weddings and a Funeral, Arrow, Timeless, and more.

It’s worth noting that a month after the announcement of this new film by The Hollywood Reporter, Hulu announced it had picked up a new script from the author called American Seoul.

🎉THE NEWS IS OUT!🎉Somewhere Only We Know is going to @netflix! With script by the wonderful @LanaJeany & produced by Escape Artists! Been holding onto this for so long—I wanna dance in the streets! So thrilled for you all to meet Lucky & Jack on screen. https://t.co/mnbabw9wg6

Escape Artists (Being the Ricardos, Man from Toronto) is developing the project and Todd Black, Jason Blumenthal, Steve Tisch, Tony Shaw, and Logan Kriete will produce. Goo and David Bloomfield are the executive producers. Here’s everything else we know about Netflix’s Somewhere Only We Know:

What’s the plot of Somewhere Only We Know?

Netflix’s Somewhere Only We Know, adapted from the young adult novel by the same name, follows Lucky, a 17-year-old Korean American K-pop star who escapes her handlers and bodyguards in search of a hamburger. She loses her way but meets Jack, a fellow Korean American who at first has no idea who she is. Jack is struggling with is own crisis over whether to study banking to please his parents or pursue photography, he’s very passionate about. As they wander through the streets of Hong Kong, they fall for each other, but their budding relationship is threatened by the lies they have told each other.

Who is cast in Somewhere Only We Know?

The cast for Somewhere Only We Know hasn’t been announced as of yet.

What’s the production status of Somewhere Only We Know?

The development for Netflix’s Somewhere Only We Know is still in the very early stages. More will be known in the coming weeks.

What’s the Netflix release date for Somewhere Only We Know?

Netflix hasn’t set a release date for Somewhere Only We Know, but we are fairly certain that it will drop sometime in 2022.

The 5 looming crises in Polish politics