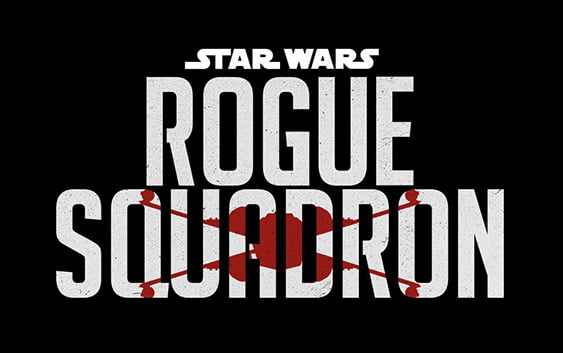 Disney’s next feature-length instalment in the highly popular Star Wars franchise was to be Rogue Squadron, directed by Patty Jenkins. However, The Hollywood Reporter recently broke the news that the film’s production has been delayed.

Rogue Squadron was expected to begin pre-production at the end of this year, with the intention of filming in 2022. This was to meet the 22nd December 2023 release date. While sources say this date remains in place, it is possible that it will change due to the time it takes to complete blockbusters of this size.

The reasons given for the delay indicate that director Patty Jenkins would not have enough time to film the movie due to her busy schedule. Jenkins currently has two other big tentpole features on her to-do list, including Wonder Woman 3 for Warner Bros. and a Cleopatra film for Paramount, both of which will star Gal Gadot.

Patty Jenkins is of course known for directing the first Wonder Woman and its sequel Wonder Woman 1984 as part of the DC Extended Universe. The films star Gal Gadot as the iconic Amazonian warrior, who was first introduced as the character in Zack Snyder‘s Batman V Superman. Before this, she directed Charlize Theron to Oscar success with the 2003 film Monster, in which Theron portrayed American serial killer Aileen Wuornos.

Her Rogue Squadron film was announced at Disney’s investor day in December 2019. The film was revealed alongside a heartfelt teaser that paid tribute to Jenkins’ late father, who was a fighter pilot. The film is said to “introduce a new generation of starfighter pilots as they earn their wings and risk their lives in a boundary-pushing, high-speed thrill-ride, and move the saga into the future era of the galaxy,” according to the official Star Wars website.

Earlier this year, Matthew Robinson was announced to be penning the script. Robinson has recently co-written Love and Monsters and Dora and the Lost City of Gold, and co-directed The Invention of Lying with Ricky Gervais. The writer will also script the planned sequel to the sci-fi action-adventure Edge of Tomorrow.

As for the Star Wars franchise, it is unclear whether one of the other planned films will be released before Rogue Squadron. Among these include a project from director Taika Waititi and one from Marvel Studios head Kevin Feige. Until then however, fans will have plenty to watch with numerous Star Wars series making their way to Disney+, including ‘The Book of Boba Fett’ due this December.

‘Virgin River’ Season 4 on Netflix: Filming Underway & What We...

Conor McGregor says he was already injured before suffering a broken...

Ten Years Before Her Wedding, This Bride Found Her Balenciaga Wedding...

Google dismantles Health unit in favor of tried-and-tested ‘throw everything at...