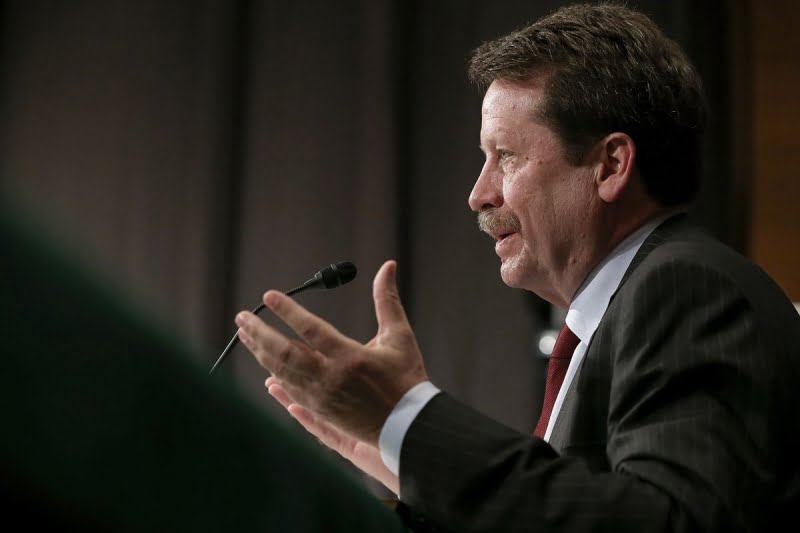 Robert Califf is expected to be Biden’s nominee for commissioner of the Food and Drug Administration.

President Biden has selected Robert Califf as his pick for the next head of the Food and Drug Administration, the White House announced today. Califf is currently a senior advisor for Verily Life Sciences and Google Health, two divisions of parent company Alphabet. He was brought on in 2019 to lead health strategy and policy for the groups.

Califf, a cardiologist, previously served as the FDA commissioner during the last year of the Obama administration. He also founded the Duke Clinical Research Institute, which runs clinical trials.

“As the FDA considers many consequential decisions around vaccine approvals and more, it is mission critical that we have a steady, independent hand to guide the FDA,” Biden said in a statement. “I am confident Dr. Califf will ensure that the FDA continues its science and data drive decision-making.”

But Califf’s relationships with pharmaceutical companies like Merck and Eli Lilly are already drawing scrutiny from consumer advocates, and they were an issue for a number of senators during his initial confirmation process in 2016. Sen. Joe Manchin (D-WV) voted against his confirmation back then and said in a statement today that he’ll oppose his nomination again, noting that Califf’s “significant ties to the pharmaceutical industry take us backward not forward.”

Califf’s ties to Alphabet could also be a conflict as the company pushes more aggressively into the healthcare space. Its health efforts include a Verily COVID-19 testing program (that fell flat and faced data privacy concerns), a Google tool to identify skin conditions, personal health records, and machine learning projects. Alphabet relies on the FDA to clear medical features on smartwatches like Fitbits and a test wearable from Verily.

Califf currently advises corporate leaders at Verily and Google Health about the clinical aspects of potential products, a spokesperson for Verily told The Washington Post. It’s not yet clear if he would resign from those positions.