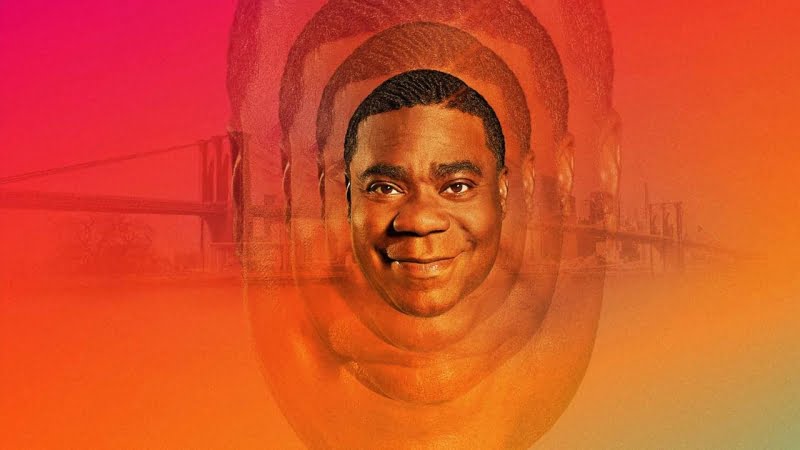 Created by Jordan Peele and John Carcieri, The Last O.G. is returning for its fourth season on TBS but won’t be coming to Netflix with it set to instead expire from Netflix in the US in December 2021.

Led by Tracy Morgan and Tiffany Haddish, the comedy series began airing on TBS back in 2018 and had come to Netflix. In fact, Netflix first picked up the streaming rights back in December 2018.

Season 2 then aired a year later and came to Netflix on December 4th, 2019. That date is important to keep in mind.

Never seen the show before? Here’s what you can expect if you decide to now check it out before it departs:

“After 15 years behind bars, a kindhearted ex-drug dealer returns to Brooklyn looking for a fresh start, only to discover things have changed. A lot.”

A third season of The Last O.G. aired in 2020 but never made it onto Netflix last December and has shown no signs of coming into 2021. As we mentioned, a fourth season has begun airing on TBS in the United States and likewise, that looks like it won’t be coming to Netflix either.

This news was unexpected because of the way Netflix traditionally licenses shows that are still airing. Usually, we see Netflix license shows for the lifetime of the show but that’s clearly not the case here.

This news will be disappointing to many but we do have some good news. Netflix did license 30 Rock which stars Tracy Morgan in perhaps one of his most defining roles over the past couple of decades.

As to where the show will stream next, the most likely bet would be that the show transitions over to HBO Max but that’s yet to be confirmed.