Home MOVIES Netflix ‘To All The Boys’ Netflix Spinoff ‘XO, Kitty’: What We Know So... 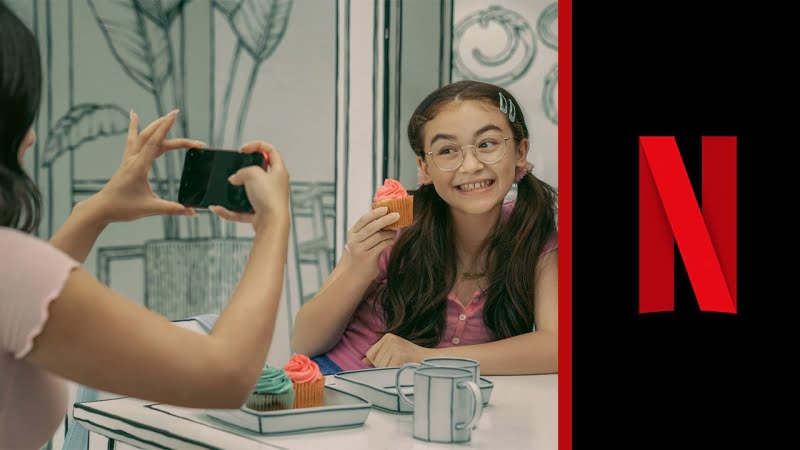 Netflix is doubling down on the expansion of its existing IPs and the next one to get a bigger world is To All the Boys franchise with its brand-new spinoff called XO, Kitty, following the character of the same name from the original movies.

The 30-minute dramedy will have Jenny Han and Sascha Rothchild as its showrunners. Han, whose books the To All the Boys movies are based on, has also co-written the pilot episode with fellow novelist Siobhan Vivian. 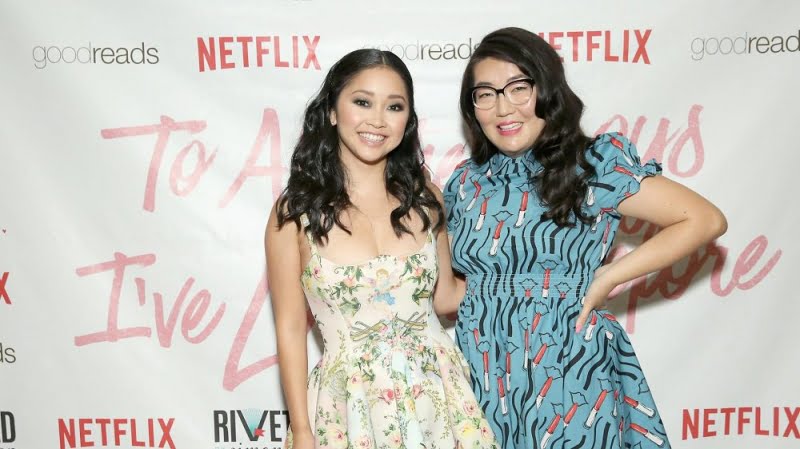 As we mentioned, the series is a spin-off to Netflix’s To All The Boys franchise which has seen three movies released since 2018. All three movies were critical darlings for Netflix with the third movie reportedly pulling in 51 million views for Netflix.

The series will be produced by Awesomeness and ACE Entertainment for Netflix.

Here’s everything else we know about XO, Kitty:

What’s the plot of XO, Kitty?

In XO, Kitty, teen matchmaker Kitty Song Covey thinks she knows everything there is to know about love. But when she moves halfway across the world to reunite with her long-distance boyfriend, she’ll soon realize that relationships are a lot more complicated when it’s your own heart on the line.

Who is cast in XO, Kitty? 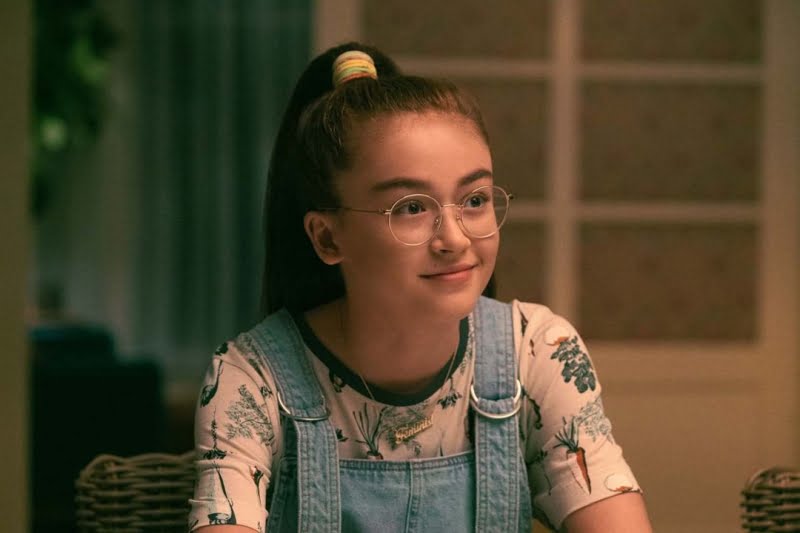 As the title would suggest, Anna Cathcart will reprise her role as Kitty Song Cover from the To All the Boys films. Cathcart’s scene-stealer Kitty character played a key role in the plot of the movies. In the first film, she found the letters her older sister Lara (Lana Condor), a shy high school junior, had written to boys she had had crushes on and secretly mailed them, triggering all the follow-up events.

The series was first reported to be in development back in late March 2021 with Deadline reporting that the series was being eyed by Netflix.

As of October 2021, no filming dates are known for XO, Kitty as the show is in its early stages of development.

How many episodes will be in XO, Kitty?

It is confirmed that Netflix’s XO, Kitty will have 10 episodes, each consisting of 30 minutes.

Netflix hasn’t set a release date for XO, Kitty, but it would very likely be sometime in 2022.

Zambia deploys army to curb violence ahead of polls

The Road Ahead for Evander Kane

Cult Status Satisfyer Vibrators Are Under $40 for Prime Day