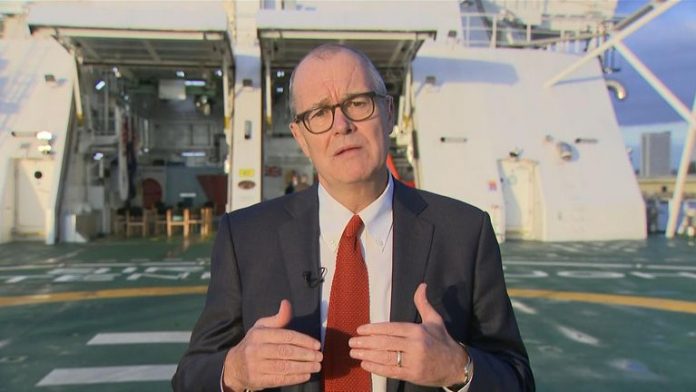 Sir Patrick Vallance has joined senior scientific advisers from around the world in calling on leaders to take urgent action to limit global warming to 1.5C ahead of COP26.

The UK’s chief scientific adviser has said the “little things” individuals do to help the planet are important – despite Boris Johnson recently saying recycling does not work.

He was talking from the new polar ship RRS Sir David Attenborough, docked in London, as he joined senior scientific advisers from around the world who have issued a statement ahead of COP26 calling on leaders to take urgent action to limit warming to 1.5C.

But he appears to be at odds with the prime minister, who earlier this week said recycling plastic materials “doesn’t work” and is “not the answer” to threats to global oceans and marine wildlife. 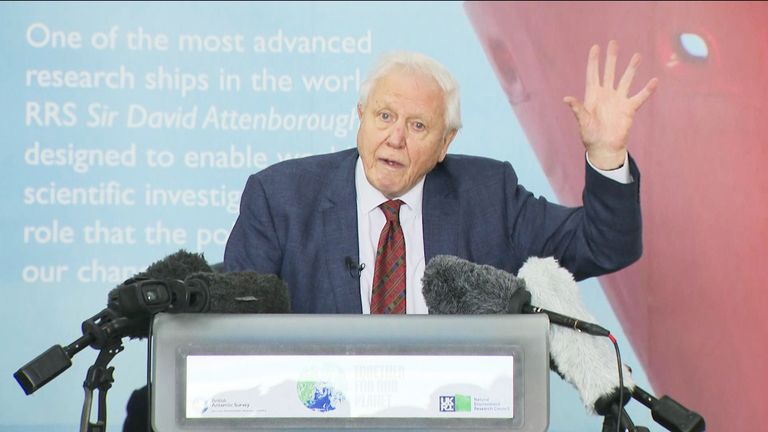 Mr Johnson, answering questions from children ahead of COP26, said reusing plastics “doesn’t begin to address the problem” but instead everyone needs “to cut down our use of plastic”.

The Recycling Association said the PM had “completely lost the plastic plot” and the comments seemed to conflict with government policy.

Sir Patrick’s insistence today that the “little things” do help are more in line with government policy than the PM’s comments on recycling.

The chief scientific adviser said 1.5C is “both important and achievable” but action needs to be taken now to reduce carbon emissions drastically by 2030.

He said that is dependent on research and development, applying technology at a large scale and investing in future technology. 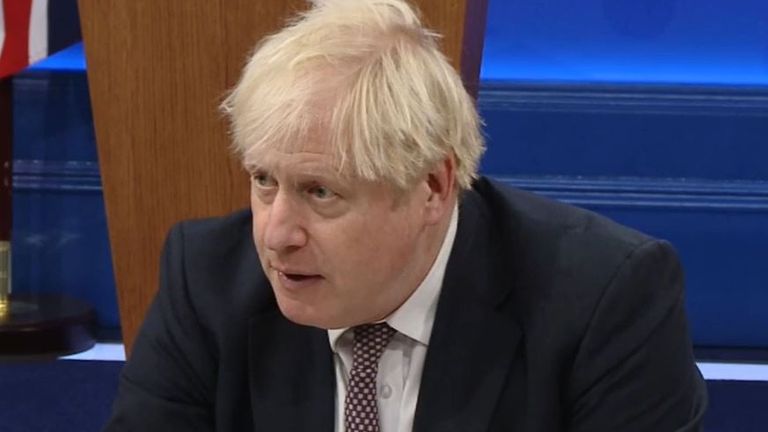 “These little things, which are not major changes, all add up across millions of people to make a difference,” he added.

The effectiveness of individual action on climate versus collective action through government policies against the big polluters has long been a discussion between experts.

A 2017 study found 100 private and state-owned fossil fuel companies are responsible for about 70% of the world’s historical greenhouse gas emissions.

Some experts argue by focusing on individual actions it gives those carbon heavy companies a free pass as it hands the responsibility over to people’s everyday lives instead of the big companies.

However, other experts, such as Robert Stavins, professor of energy and economic development at Harvard Kennedy School, disagrees with this as the fossil fuel industry provides a product used by billions of people for essential purposes like powering homes and cars.

He told the Harvard Political Review it is more “useful and significant climate policies typically focus on the demand side” of the market, so they focus on consumers rather than the companies themselves.