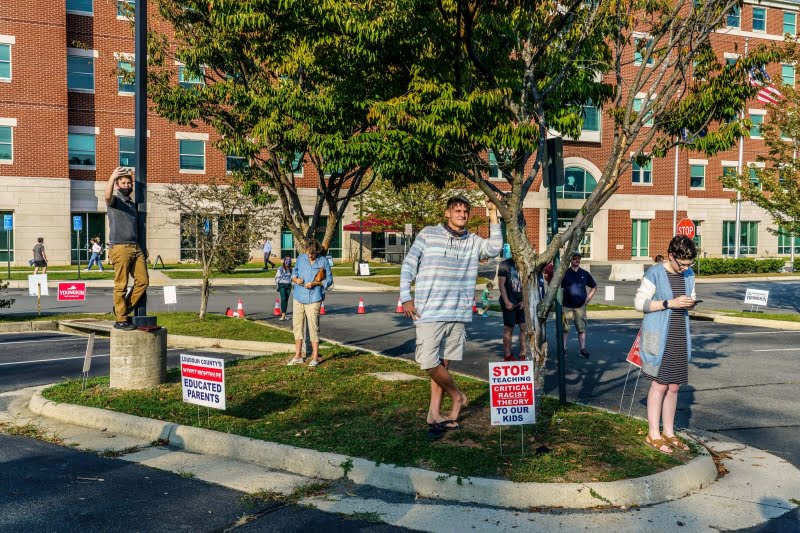 With CRT at the forefront of national debate, these free online resources will bring you up to speed

When my father called recently and asked me to explain critical race theory (CRT) to him, I initially balked. He voted for Donald Trump in both 2016 and 2020, a choice that caused a rift between us. I’ve since tried hard to reconcile Dad’s politics with what I know of him as a person.

He is a loving man and always supported my intellectual pursuits. He also knew that I’d studied race and racism in graduate school and that the issues were foundational to my dissertation and teaching at the college level. Finally, he knows that I make no apologies about my anti-racist and social justice-oriented identity, something he seems to simultaneously admire and abhor. Still, I couldn’t tell whether Dad was making an honest effort to learn about CRT, a field of study that I knew he’d never heard of until it became politicized. Was Dad truly on a path to learn, or was he just antagonizing me?

“Is this question in good faith?” I asked him. He’d said yes and explained that he wanted to help teach the concepts to a friend of his—someone I didn’t know and who, according to Dad, held extreme and unyielding views about race.

Dad next asked me to educate his friend about CRT, an invitation I politely declined in the name of self-preservation. “I’m going to have to pass on this opportunity,” I’d told him, “but your friend is free to locate the many resources that exist on the topic.” I forwarded him an article I’d written on CRT and told him to start there if he was serious about understanding my perspective.

Dad respected my decision to bow out of the discussion, but I still felt unsettled. As a white person, I firmly believe it is my responsibility to engage other white people in these discussions—especially when their politics diverge from mine. After this exchange, I began a quest for resources in the spirit of working through a dilemma that I believe a lot of allies, activists, and teachers can relate to: wanting to protect ourselves from engaging in those circular and fruitless discussions with bad-faith questions about why CRT and anti-racist goals matter, but also feeling a responsibility to guide people toward useful tools in the event that they are genuinely interested in learning about causes that have been weaponized and distorted in political discourse.

In considering my own education, I found it useful to start from the ground up.

According to Georgetown Law professor Janel George, in writing for the American Bar Association, “CRT is not a diversity and inclusion ‘training’ but a practice of interrogating the role of race and racism in society that emerged in the legal academy and spread to other fields of scholarship.” In other words, CRT is more accurately a way of thinking and being than a series of lessons. To borrow from legal scholar Kimberlé Crenshaw, “CRT is not a noun, but a verb.”