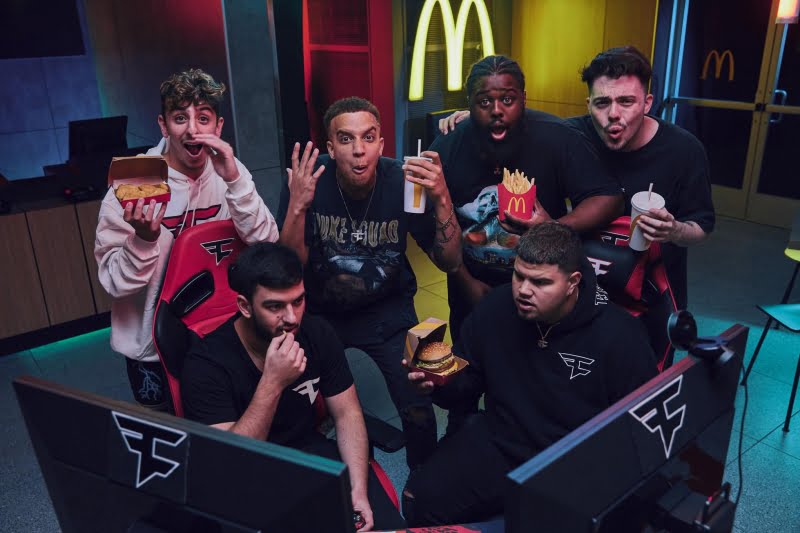 FaZe Clan’s SPAC deal will value the company at $1 billion, a sizable gain from Forbes’ estimate of $305 million in 2020.

Esports and entertainment company FaZe Clan announced plans today to become publicly traded through a SPAC deal with B. Riley Principal 150 Merger Corp. The company will raise an estimated $291 million in the transaction, valuing it at $1 billion after the deal closes. It will trade on the Nasdaq under the ticker “FAZE.”

“There are so many things that I would never have thought in a million years that I would ever get an opportunity to do,” says FaZe Clan chief executive Lee Trink. “Maybe at the end of a long list is something like this—to be CEO of a billion-dollar value company. It’s humbling.”

Existing FaZe stockholders will own 68% of the newly formed company, which declined to comment on Trink’s stake. He’s not the only one profiting from the deal. FaZe has a star-studded group of investors that includes musicians Pitbull, Swae Lee and Offset and professional athletes Kyler Murray, Ben Simmons and Nyjah Huston, as well as famed record executive Jimmy Iovine. Murray and Simmons are also content creators on the company’s 88-person roster, as well LeBron James’ son Bronny.

It’s a sizable jump for FaZe Clan, which builds brands for content creators and esports professionals and monetizes them through brand partnerships, consumer products and social media. In 2020, Forbes valued FaZe as the fourth most valuable esports company at $305 million (TSM ranked No. 1 at $410 million). Revenues have since grown from $40 million last year to $50 million in 2021, but Trink says the company is not yet profitable and does not expect to be for a few years. 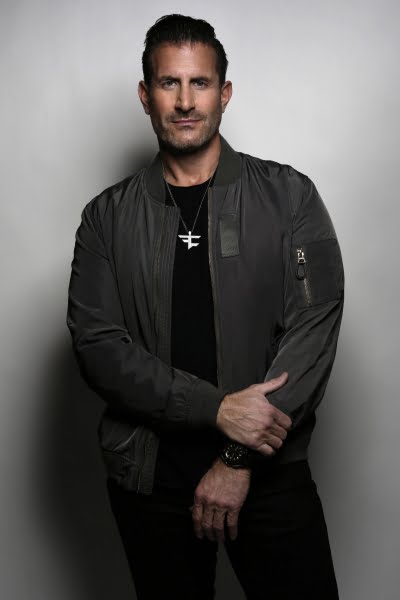 Lee Trink became involved with FaZe Clan in early 2016 as an advisor, and stepped in as its full-time CEO in 2018.

For Trink, this the latest step in a career that has zig-zagged through many different industries. After graduating from the State University of New York at Albany in 1990, Trink earned his law degree from Brooklyn Law School and worked as an assistant district attorney in the Kings County District Attorney’s Office. A few years later, he took a “hard left turn” into the music business, rising to the president of Capitol Records, before stepping out on his own to run a talent management company in 2010.

FaZe Clan was founded around a similar time, by a group of Call of Duty players who developed an impressive online following from their innovative gameplay. In 2012, its YouTube following reached one million and, while the group’s previous focus was on content creation, FaZe Clan started fielding traditional esports teams, according to a 2019 profile from the New York Times. Trink became involved in early 2016 as an advisor, and stepped in as its full-time CEO in 2018.

Under Trink, FaZe has continued to drift away from esports as a major revenue driver. In 2020, Forbes estimated that FaZe’s esports revenue was about 20% of the company’s total. Trink says while esports will always be an important part of the company’s business model, it’s a small part of the business that will only continue to shrink as a percentage of total revenue over time.

Instead, Trink says the future of the company lies in its brand partnerships, content creation, merchandising and social media. FaZe says it has a combined social media reach of 350 million and has notable deals with McDonald’s, DC Comics and Doritos. It was also the first esports company to ever be featured on the cover of Sports Illustrated in 2021. (Trink cited crossover with the sports world as a means to keep engaging with a younger audience.)

As for what’s next, FaZe will have almost $275 million in cash on its balance sheet when the deal closes, leaving the possibilities wide open. Trink wouldn’t commit to any specifics, and joked about taking the newly-funded war chest to Las Vegas, but says “nobody’s taking a dime out of that” and could go toward mergers and acquisitions, doubling down on its creators and expanding the company’s reach globally.

“This is not the finish line,” Trink says. “This is a new starting line for us.”