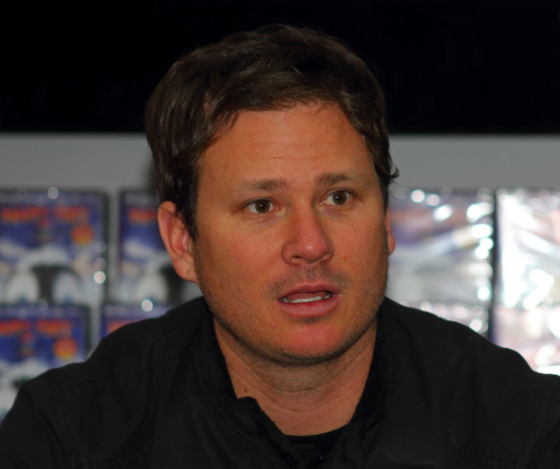 Tom DeLonge, who departed Blink 182 in 2015, has subsequently spoken about the band’s beginnings as well as what he believes is missing in today’s pop-punk scene.

In an interview with Guitar Magazine, the vocalist said: “We weren’t a mainstream pop-punk band. We were touring for seven years with bands like Guttermouth and the Vandals. We were coming from a more raw, unfiltered, unproduced scene. Those attributes are in our DNA, regardless of how big ‘Enema’ got. People were putting us up and thinking we were a boyband. We didn’t get it. We were like, ‘What the f*** is going on?’

“Just cool s* that’s raw, where you can hear the guitars. You can hear the angst. You can hear the, ‘F* off, what I’ve been doing is cooler than what you’ve been doing.’ You don’t hear that now in pop punk bands. They do vocal acrobatics or they f*‘ have lots of electronics that disguise everything. We were trying to be very clever with three instruments, coming from a place that was all angst and breaking the law and growing up in broken families.”

The Horrors, ‘Against The Blade’ – Single Review

What are stem cells, and why are they important?