Home MOVIES Netflix All 26 Episodes of the ‘Cowboy Bebop’ Anime is Coming to Netflix... 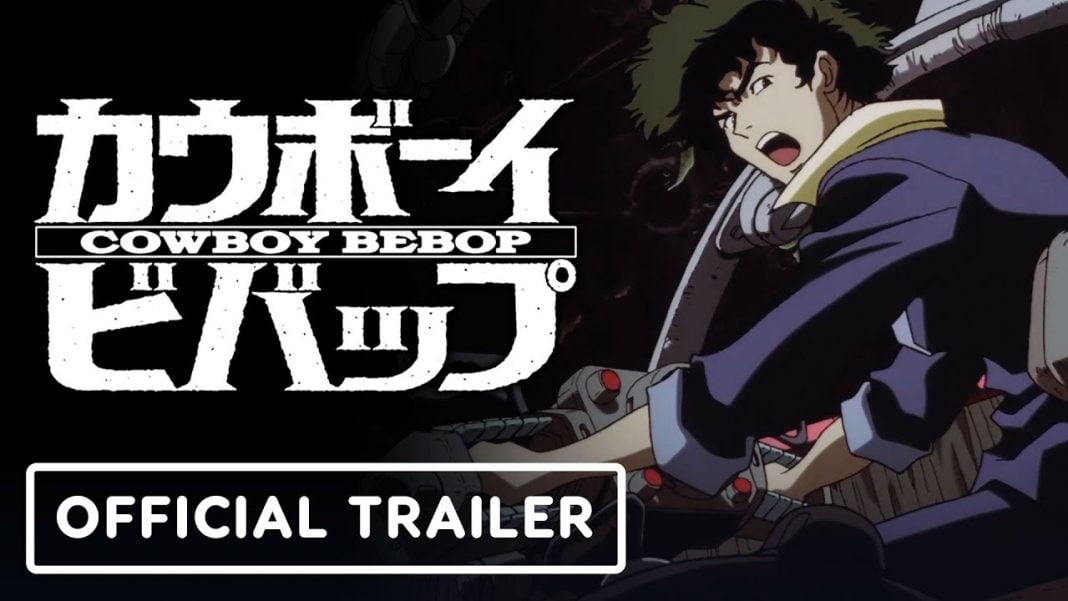 With the live-action adaptation of Cowboy Bebop arriving in November, long-term fans, and those who are new to the world of Cowboy Bebop will be delighted to learn that all 26 episodes of the anime are coming to Netflix in October 2021.

As franchises go, Cowboy Bebop is one of the most popular, and one of the most beloved anime around. It first aired in Japan between April and June 1998, but it didn’t arrive in the USA until 2001 when it became available to watch on Cartoon Network.

Along with its fantastic animation and story, one of the core components behind the popularity of Cowboy Bebop is the music, which was composed by Yoko Kanno.

When is the Cowboy Bebop anime Netflix release date?

It has been reported by Deadline that all 26 episodes of Cowboy Bebop will be available to stream on Netflix on Thursday, October 21st, 2021.

The anime will be available to stream on Netflix globally.

For fans of the anime, you’ll get the chance to relive the magic of Cowboy Bebop all over again, just in time before the live-action adaptation arrives. For newcomers, this will be your chance to experience one of the best anime out there.

What is the plot of Cowboy Bebop?

In the year 2071, most of humanity has colonized the rocky planets and moons of the solar system. Roughly fifty years prior, Earth had been left uninhabitable after an accident with a hyperspace gateway. Amidst the rise of a growing crime rate throughout the solar system, the Inter Solar System Police legalize bounty hunters. Known as “Cowboys” they chase criminals across the solar system and bring them to justice.

Chasing down these criminals are the crew of the spaceship Bebop. Spike Siegal, former hitman and exiled member of the Red Dragon Syndicate, and his partner Jet Black a former ISSP officer. The amnesiac con artist Faye Valentine, Edward Wong the eccentric hacking girl, and finally Ein the genetically engineered adorable Welsh Corgi with human-like intelligence.

When is the live-action Cowboy Bebop series Netflix release date?

You can find out more about the live-action series in our ongoing preview, but subscribers don’t have to wait much longer as the live-action Cowboy Bebop series arrives on Friday, November 19th, 2021.

Are you looking forward to watching the Cowboy Bebop anime on Netflix? Let us know in the comments below!

US regulators give full approval to Pfizer COVID-19 vaccine