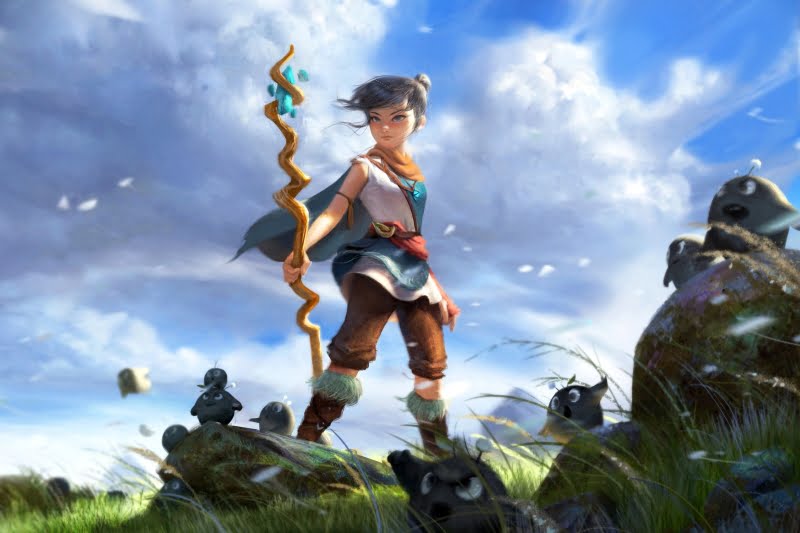 WIRED spoke with Ember Lab’s cofounders about their animation background and the game’s stunning Balinese influences.

Kena: Bridge Of Spirits demands attention for being a narrative-driven outlier that poeticizes the finer details of environmental storytelling. The PlayStation exclusive and debut from developer Ember Lab hits the canonical highs of the action-adventure genre—and, in a very Pixar way of doing things, binds clever puzzles and kinetic combat to the coziest swells of exploration. Instead of posing a debate on “fidelity versus mechanics,” Kena traces the growth of a young Balinese heroine, and as the studio tells WIRED, it uses her story to underline the importance of player-led discoveries in video games.

For the Orange, California–based animation studio, hitting that sweet spot means everything. The team—founded in 2009 by brothers Josh and Mike Grier—started small. They developed animated projects for Coca-Cola and Major League Baseball, designed convention displays for Hisense, and produced experimental shorts such as Dust and Majora’s Mask—Terrible Fate—two films that harmonized with Sony’s commitment to arming independent artists with a bigger canvas. 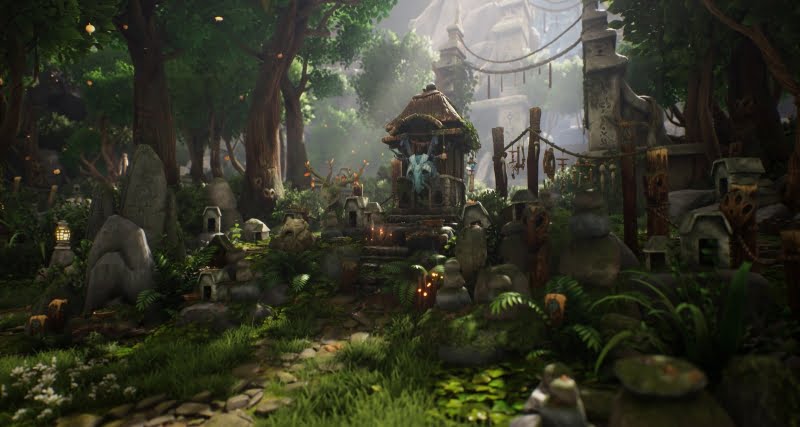 Ember Lab’s debut is transparent about its influences—it cites Ocarina of Time, and is a full-on poetry slam about why the gameplay systems in Pikmin and The Minish Cap are woefully underrated—but it lets them mingle among the studio’s greatest skillset: interactive storytelling. Bridge of Spirits is a theatrical marvel that punctuates its Dreamworks levels of animated sequences with intricate layouts of forests, caverns, treetops, waterfalls, and scenic lookouts that are downright gorgeous. Every path and enclave invites curiosity and presents opportunities to restore village shrines to a familiar sense of tranquility—whether it’s through creature companions known as the Rot, or *Ghost of Tsushima–*like moments of meditation that assist Kena on her journey guiding lost souls to the other side.

“Many games include progressive upgrades to health, stamina, abilities etc., but we wanted to find a way to allow this progression mechanic to fit into the story and ethos of our world,” Mike Grier tells WIRED. “So much of Kena’s journey involves self-reflection and coming to terms with concepts like balance, the cycles of nature, and acceptance. We felt the practice of meditation best connected these thematic elements with the game mechanic of increasing health capacity.” 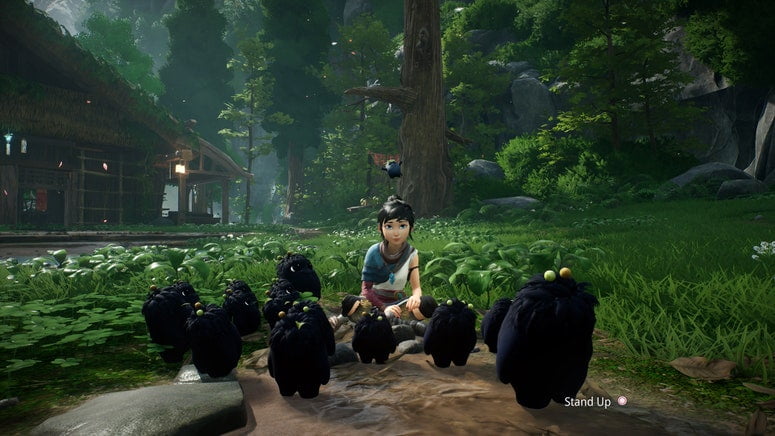 cultural influencesMeet the Voice Actress Behind Kena: Bridge of Spirits 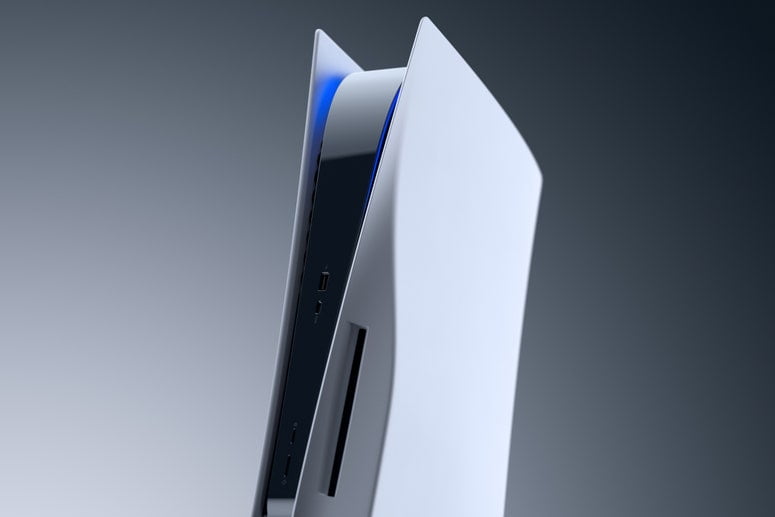 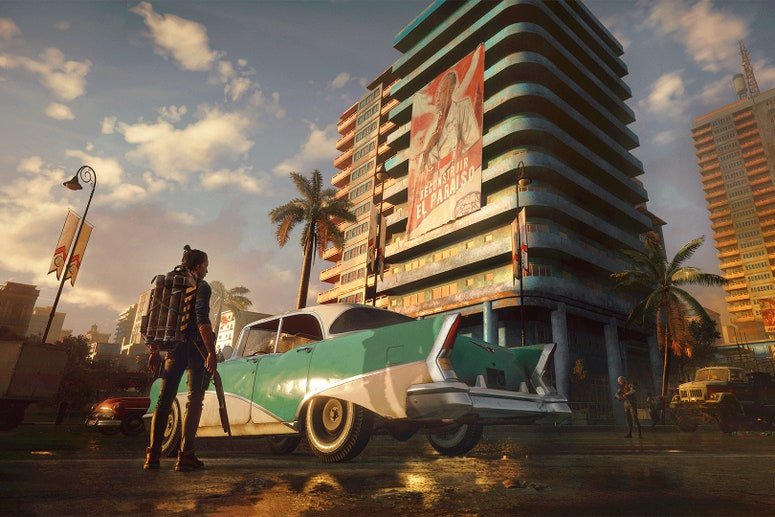 Kena: Bridge of Spirits is lined with nods to Balinese and Japanese culture, in a conscious effort to add authenticity and appropriation to a fictional world embedded in spiritualism. Every symbol, carved mask, and sprawling piece of architecture stems from Southeast Asian traditions (and the Griers’ time spent abroad), and go hand in hand with the creators’ adoration for lighting effects, Sekiro’s combat, and unconventional scoring. The latter, specifically, resulted from an impromptu session between composer Jason Gallaty and the Balinese music ensemble Gamelan Çudamani—which, in turn, introduced the team to directors Dewa Putu Berata and Emiko Saraswati Susilo and their daughter Ayu Larassanti, the voice actress behind Kena.

That kind of dedication doesn’t go unnoticed. Using bamboo percussion instruments allowed Ember Lab to create an open-world adventure that accurately communicates eastern traditions and isn’t hindered by misrepresentation. As a result, Kena: Bridge of Spirits is a nuanced glimpse into the remote village of Pengosekan, Bali. To find out more, WIRED talked to cofounders Josh Grier (chief operating officer) and Mike Grier (chief creative officer) about their debut project, its Southeast Asian influences, and the various challenges of designing a female protagonist who doesn’t conform to stereotypes.

NOVAK DJOKOVIC HAD A FORGETFUL FRIDAY AT THE OLYMPICS, BUT HE...