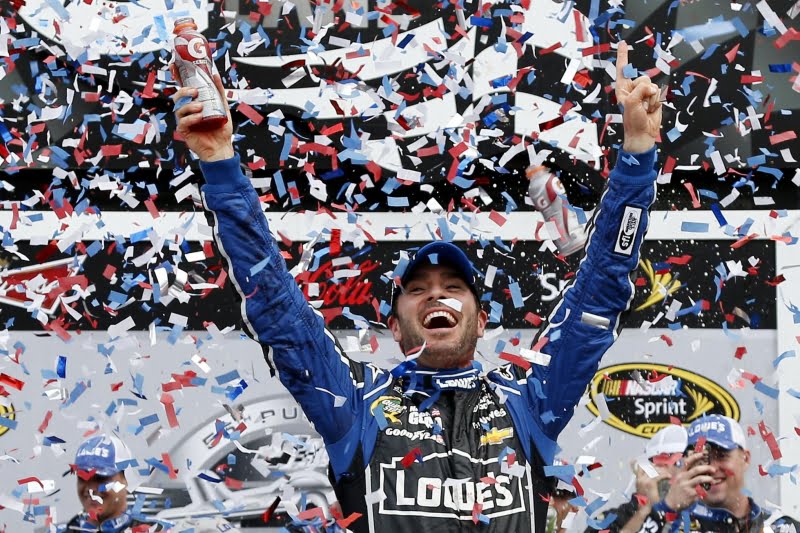 Jimmie Johnson is bringing his championship pedigree to IndyCar.

In this week’s SportsMoney Playbook: Crypto’s arms race fuels a sports sponsorship boom, Maxim gambles on sports betting, and a new Nascar track is in the spotlight. Plus: U.S. investors are piling into Italy’s Serie A—do they have the patience for it?

As cryptocurrency companies seek to reach mainstream audiences, some platforms are spending hundreds of millions of dollars to sponsor athletes, teams, stadiums and even leagues in a bid to woo new fans. “It looks like an arms race for user acquisition,” one expert tells us.

Maxim is the latest media company to push into sports gambling, with its online betting platform now expanding to a second state. Meanwhile, MaximBet is offering NIL marketing deals to every female NCAA athlete in Colorado over the age of 21, regardless of whether they play in Division I, II or III.

TravisMathew, not exactly a golf brand, is finding success in its niche by bridging the gap between performance and casual, with sales up 100% since 2019.

IndyCar released its 2022 schedule, and it contained a rude surprise for fans. Nascar, meanwhile, announced its own slate of races, with a new track joining the Cup Series—one of the busiest tracks in the country, known for fast and fierce racing.

Having made the jump from Nascar to IndyCar, Jimmie Johnson is still relearning how to race, but he has made incredible progress. “I’m getting a feel for where the car is underneath me,” he tells us.

LSU gymnast Olivia Dunne, already a standout in college sports’ nascent NIL market, is among the athletes partnering with a plant-based wellness company. She, unlike the others, is receiving stock options in addition to cash and product.

With a land purchase agreement, the Bears moved one step closer to abandoning Soldier Field and downtown Chicago.

The Clippers landed a founding partner for the Intuit Dome in a financial services platform that wants to help them make the arena more environmentally friendly. The Timberwolves, too, found a new sponsor, for their jersey patches.

The Covid-19 delta variant is spreading through Australia, putting the Ashes, cricket’s most famous contest, in jeopardy. 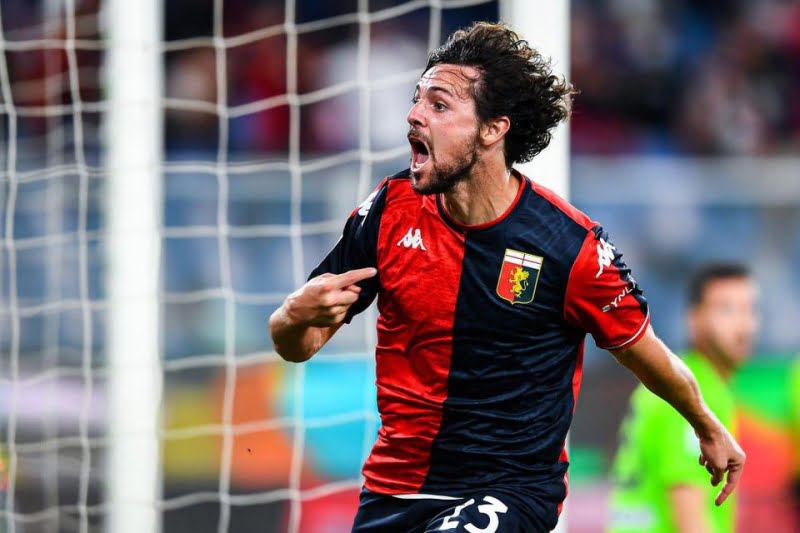 Mattia Destro of Genoa after scoring a goal in a September 25 match against Hellas Verona.

Why U.S. Investors Are Pouring Money Into Italy’s Serie A — And Why It’s Actually A Risky Play

With 777 Partners’ agreement last week to buy Genoa, six of Serie A’s 20 clubs will be controlled by Americans, who believe better management can pump up team valuations. But while many of the investors come from the world of private equity and hedge funds, structural issues in Italy mean this won’t be a quick turnaround of a distressed asset. Read more about the opportunity—and the risk—for U.S. investors in Italian soccer.

Misfits Gaming Group, the owner of three esports teams, has secured $35 million in a round led by the E.W. Scripps Company. Perhaps the investment climate in esports is changing again. When we put together our most recent ranking of the world’s most valuable esports companies, we found that valuations had flatlined, investors had cooled, and companies were scrambling to reboot. See the full list, including the team worth more than $400 million.

“I love talking the game, so if they ever ask, I’m a book of knowledge, and I’m very willing to share.” – Cat Osterman

Cat Osterman is hanging up her cleats after a legendary career on the mound, but she isn’t leaving softball entirely behind her. The three-time Olympic medalist, who has been a mentor to younger players in the Athletes Unlimited professional league, plans to join a grassroots organization to help grow the game in low-income communities. “If that’s their dream, they’ll be prepared for it,” she tells us. Read more about Osterman’s softball journey and plans for her second act.

Cramer advises equity investors who want to buy to wait until...