Home HEALTH Wyze’s new $15 smart scale has a mode for luggage, pets, and... 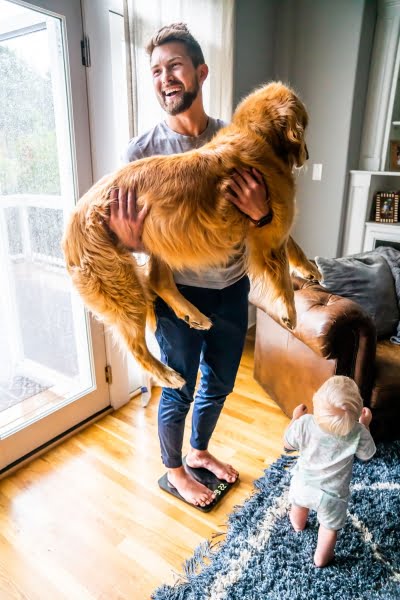 There’s a dedicated mode for weighing a dog (center) or child (bottom right).

Alongside its scales, Wyze is also announcing a version of its Wyze Cam Outdoor with a Forest Camo skin made in collaboration with Dbrand. The camera is shipping now for $59.99, which translates to a $10 premium over the standard outdoor security camera. The Wyze Scale S, meanwhile, is available to preorder starting today and will ship in November.

The 60 Best Cheap Date Ideas for Couples on a Budget