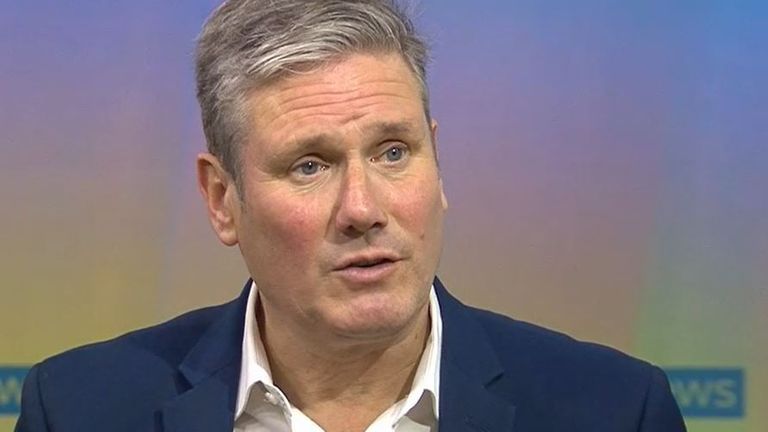 The Labour leader said he has his own style of leadership as he accused Boris Johnson of becoming prime minister due to slogans but said you cannot run a government on slogans.

Starmer not Blair – and that’s not his job

Sir Keir Starmer has said the Labour conference this week was a turning point for the party and it now has a “credible programme” to win the next general election.

The Labour leader, speaking the morning after his 90-minute keynote speech, said if voters do not want to support the plans put forward at conference then he does not know what their problem is.

Sir Keir told Sky News’ Kay Burley: “It’s a broad church, there is something now to unite behind, which is the programme we’re setting out – a credible programme for government.

“We can unite around a programme that is credible and that will put us into a position to go into government.

“If you dissent, if you don’t like affordable housing which is was what we unveiled on Friday, if you don’t like employment rights, including statutory sick pay, which was so desperately needed during the pandemic, if you don’t like the idea that children should leave school ready for life, ready for work, then I don’t really know what you’re arguing against, because it seems to me working families up and down the country are desperate for these changes to be made.” 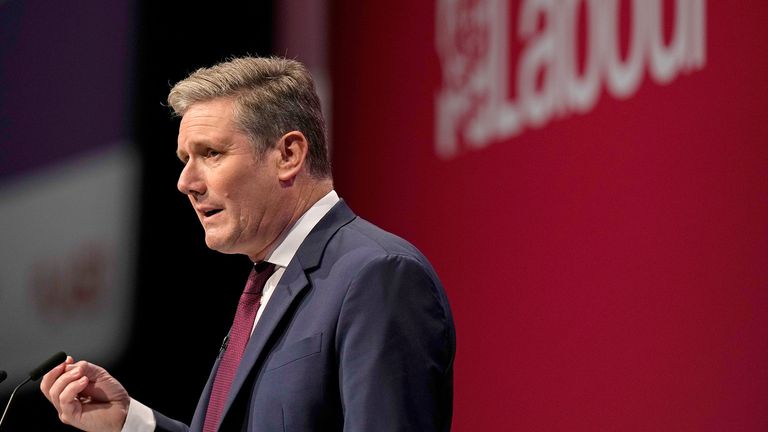 During the five-day Labour conference in Brighton, the first in-person since Sir Keir became leader in 2020, the party made several big policy announcements on the economy, housing, employment and education.

It promised to spend an extra £28bn a year on making the UK economy more “green”, phase out business rates and ensure tech giants pay more tax, increase council and affordable housing stocks, increase the minimum wage to at least £10 an hour and end charitable status for private schools.

And Sir Keir managed to get through a change in how Labour leaders are voted for, despite much talk against it before the vote over the weekend.

Sir Keir’s speech was derided as too long by some but he said it was meant to be an hour and the extra half-an-hour was due to “applause and giving me standing ovations”.

“That is a good thing, and some heckling, yes – but if the only criticism of the speech is it was too long then I’ll take that and trim it for next time,” he said. 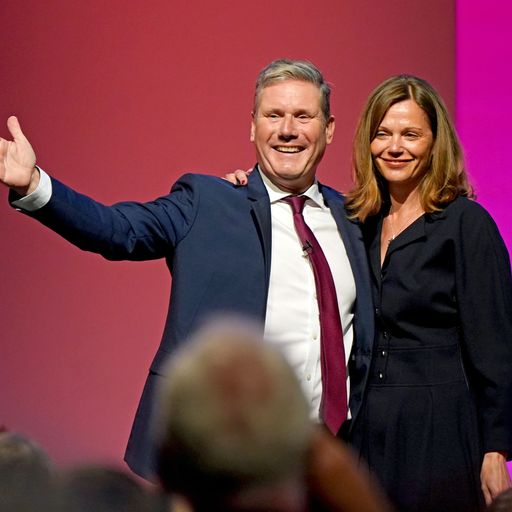 The Labour leader has struggled with accusations of being uncharismatic and lacking emotion but his speech on Wednesday was deeply personal as he drew on his experiences of being brought up by his toolmaker father and NHS nurse mother.

He said he did not agree that you needed to be a showman to win a general election and used the example of Labour Welsh First Minister Mark Drakeford, saying he is “not a showman” but has a “very reassuring, honest, open, transparent style”.

“Yes, you can campaign on slogans but you absolutely can’t govern in slogans.” 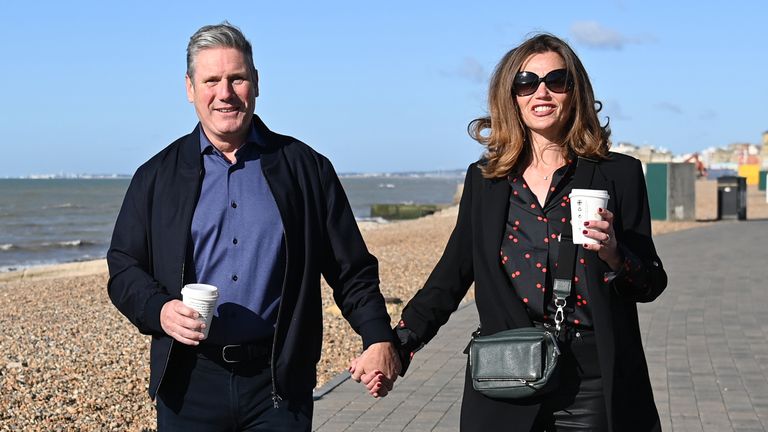 Image: Sir Keir and his wife Victoria walked along the promenade in Brighton ahead of his speech on Wednesday

Sir Keir added that he is continually compared with other leaders but he is his own man and is confident he can win the next election.

He said: “Ever since I became Labour leader people have been wanting to tattoo somebody else’s name on my head, are you this previous leader, that previous leader – all leaders are different.

“My job is not to hug a leader from the past but to do the job that leader of the Labour needs to do now, which is to get our party ready to go into the next general election and be in a position to win it – and win it.

“We are absolutely going for that next general election, I’m fed up with people saying you can’t do it.”

Letter to the editor: Sex scandal a mere distraction

Chinese companies or ‘Made in China’ products are running into new...