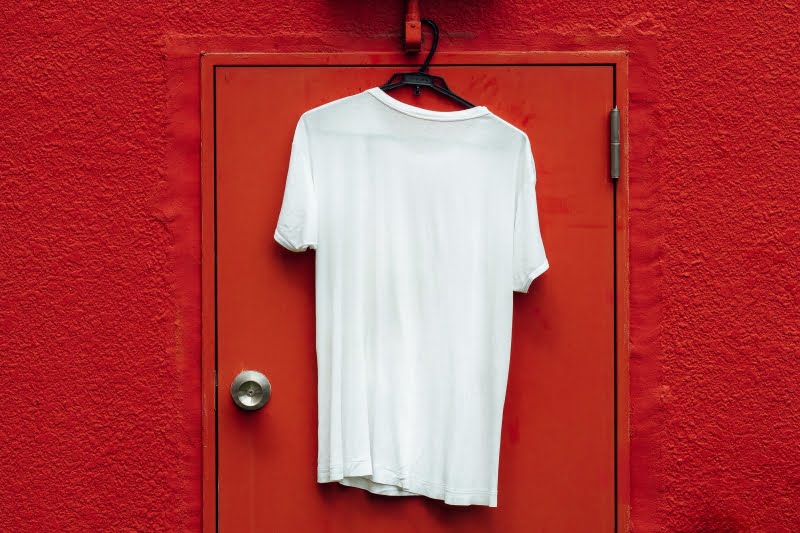 Machines can print textiles, cut fabric, and fold clothes. But it’s hard to train them to sew as fast and precisely as humans.

SoftWear Automation is a robotics company that wants to make T-shirts. “We want to make a billion T-shirts a year in the US, all made on demand,” says SoftWear CEO Palaniswamy Rajan.

The company launched in 2012 with help from the Georgia Tech Advanced Technology Development Center and a contract with Darpa. Two years later, a prototype was up and running. By 2017 work began on developing a production line that could mass-produce shirts. That same year, the company struck a deal with a Chinese apparel manufacturer to set up a large production facility in Arkansas. That deal fell through, though, and SoftWear is now focused on opening its own garment factories.

The length of time it has taken to get to this point isn’t surprising. Machines have proved adept at many steps in making clothes, from printing textiles to cutting fabric and folding and packaging finished garments.

Harris Quinn is the founder of the menswear brand H. Goose. He lives in Greenville, South Carolina.

This story is part of WIRED’s 2021 Resilience Residency. Read more about the residents here.

But sewing has been notoriously difficult to automate, because textiles bunch and stretch as they’re worked with. Human hands are adept at keeping fabric organized as it passes through a sewing machine. Robots typically are not deft enough to handle the task.

SoftWear’s robots overcame those hurdles. They can make a T-shirt. But making them as cheaply as human workers do in places like China or Guatemala, where workers earn a fraction of what they might make in the US, will be a challenge, says Sheng Lu, a professor of fashion and apparel studies at the University of Delaware.

SoftWear calls its robotic systems Sewbots. They are basically elaborate work tables that pair sewing machines with complex sensors. The company zealously guards the details of how they work, but here are the basics: Fabric is cut into pieces that will become parts of the shirt: the front, the back, and the sleeves. Those pieces are loaded into a work line where, instead of a person pushing the fabric through a sewing machine, a complicated vacuum system stretches and moves the material. Cameras track the threads in each panel, allowing the system to make adjustments while the garment is being constructed.

But no two batches of cotton are exactly alike, often varying from harvest to harvest; variations in the fabric and dyes further complicate matters. Each variation can necessitate recalibrating the system, interrupting operations, and SoftWear has to train its machinery to respond accordingly. “The biggest challenge we have faced getting to a production system is the requirement of being able to operate 24/7 at high speeds and greater than 98 percent quality,” says Rajan.

Garment factories churn out more than 20 billion T-shirts a year, the vast majority outside the US. In order to make T-shirt manufacturing in the US feasible, it has to be cheaper than importing. But eliminating shipping costs and import duties isn’t enough to defray the cost of paying US workers to sew garments. The Bureau of Labor Statistics says the average US sewing machine operator makes just shy of $28,000 a year. That’s around $13.50 an hour—far more than in the countries where many T-shirts are currently made. Lu, the Delaware professor, says wages in China for this type of work are roughly one-third of wages in the US, while in Guatemala they are less than one-fifth of US wages.

Focusing on T-shirts allows SoftWear to sidestep another problem of automated sewing systems: switching from one type of garment to another. A skilled team of humans might sew short-sleeve men’s shirts one day and women’s jeans the next. Such transitions are more challenging for robots. The way that a cotton polo is sewn together differs significantly from how a pair of polyester pants is constructed. Developing a new work line for different cuts of fabric and to sew different stitches is complicated and costly. Once production is set up to make T-shirts, it would be difficult to quickly reconfigure the Sewbots to make something else.

Sewing has been notoriously difficult to automate because textiles bunch and stretch as they’re worked with.

Since its initial funding, SoftWear has raised $30 million in venture investments and grants—including a $2 million grant from the Walmart Foundation. Rajan says it will take tens of millions more to get production to 1 billion T-shirts per year. To reach that target, the company will need multiple facilities, each with its own Sewbots and skilled workers to maintain them. Rajan says a Sewbot work line can make a T-shirt every 50 seconds. At that rate, if run continuously, one work line could produce just over 620,000 T-shirts per year—meaning it would take 1,607 Sewbots working continuously to reach 1 billion in a year. Rajan says a more realistic number is closer to 2,000; so far, the company has made fewer than 50.

Robots inevitably raise suspicions of displacing people and destroying jobs. Rajan acknowledges that SoftWear will employ fewer people than a traditional T-shirt maker, but he believes his company will create higher-paying jobs for people who will maintain the machines. “You want to develop the workforce, and you want to train the workforce,” he says. “Our intention is to have skilled labor and fast, agile production.”