Home LIFESTYLE Travel Heathrow says it has slipped from number one to tenth place among... 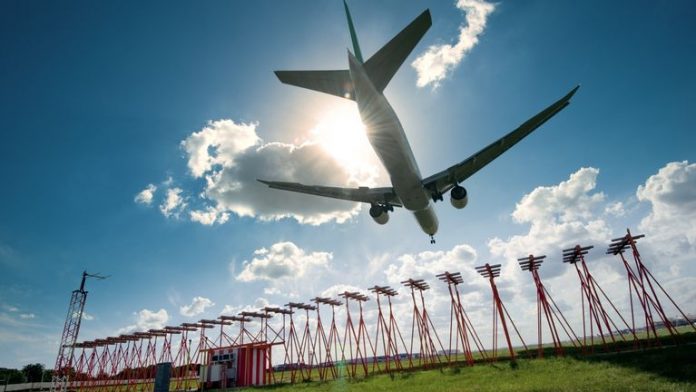 Passenger numbers last month were the strongest since the start of the pandemic but the London hub says it is now less busy than the likes of Istanbul, Mallorca and Athens.

Heathrow blamed UK travel restrictions for holding back its recovery as it said it was now only Europe’s tenth busiest airport.

Britain’s biggest flight hub reported that traffic in the key holiday month of August was down by 71% compared with pre-pandemic levels in 2019 at 2.23 million.

However, this was about 700,000 up on July’s figure and 57% ahead of August last year. It was also the busiest month for passengers since March 2020.

But Heathrow said that from being the busiest airport in Europe in 2019, it was now tenth with rivals such as Amsterdam, Paris and Frankfurt “all recovering at a much quicker pace”.

Istanbul, Madrid, Antalya, Mallorca, Barcelona and Athens were also now ahead of it, according to figures from the final week of August, the airport said.

It blamed “ever-changing restrictions, expensive and unnecessary testing requirements and lack of a common approach across borders” for hampering its recovery.

Co-op warns profits under pressure due to supply chain challenges

It also noted that cargo at the airport was still down by 14% compared with pre-pandemic levels while European competitors had already bounced back to previous volumes by the end of 2020.

Heathrow is calling for a streamlining of the government’s travel restrictions – abolishing the “amber” list but retaining green and red while also moving from a country-based approach to one based on individual travellers’ vaccination status and scrapping costly test requirements for those who have had jabs. 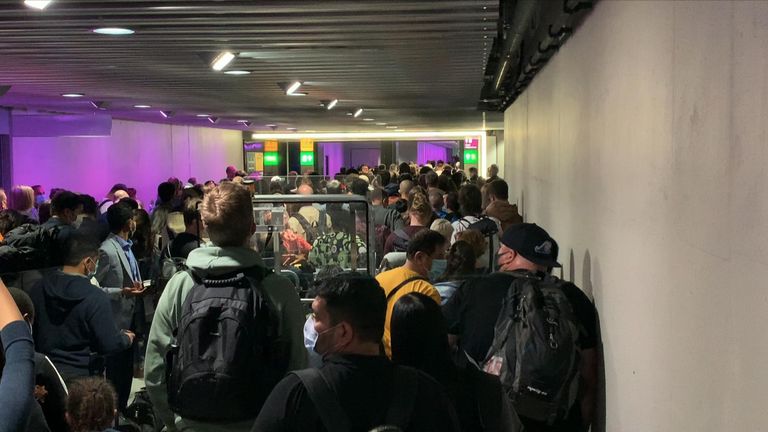 It also called for adequate resourcing for the UK’s border force, describing recent scenes of passengers waiting for hours to be processed as “totally unacceptable”.

Heathrow’s chief executive John Holland-Kaye said: “The government has the tools to protect the UK’s international competitiveness which will boost the economic recovery and achieve its Global Britain ambitions.

“If ministers fail to take this opportunity to streamline the travel rules then the UK will fall further behind as trade and tourists will increasingly by-pass the UK.”

Heathrow’s slide down the European rankings comes after it lost top spot in October last year.

The airport has so far notched up financial losses of nearly £3bn during the coronavirus crisis. 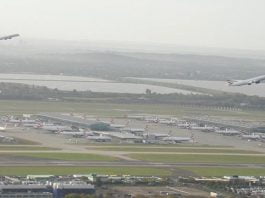 Airlines given glimmer of hope by relaxation of US travel rules... 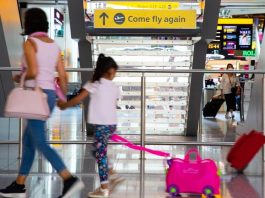 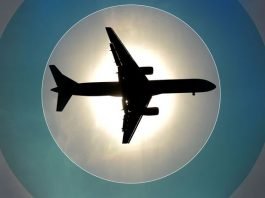 How do you make air travel greener? This Rolls-Royce pledge is...