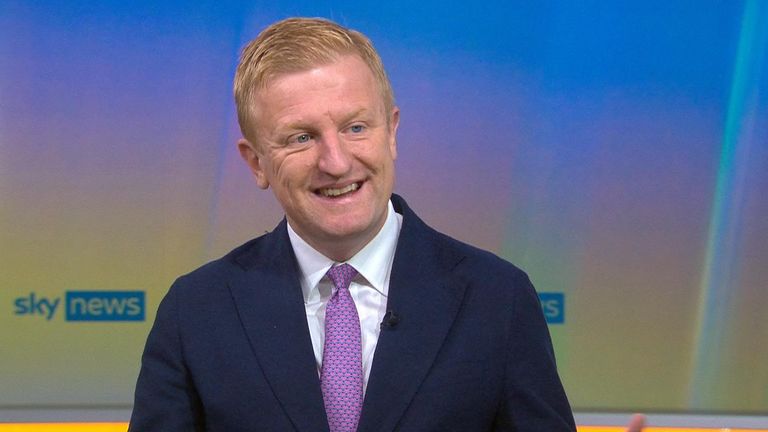 Dame Sarah, who led the development of the Oxford University/AstraZeneca vaccine, told The Daily Telegraph: “I don’t think we need to boost everybody.”

Booster vaccines are reportedly set to be given the go-ahead next week, despite a professor who helped develop the AstraZeneca jab warning that a mass campaign may not be necessary.

According to The Times, data suggests that an additional Pfizer dose, months after a second vaccine is given, significantly boosts the body’s immune response to coronavirus.

A positive benefit was seen among those who had previously been given Pfizer or AstraZeneca jabs too, indicating that vaccines could be mixed and matched.

Live COVID updates from the UK and around the world

However, the newspaper said that millions of older Britons may only receive a third jab later this autumn to ensure they have maximum protection over the winter.

Data about the effectiveness of booster vaccines was reportedly delivered to the Joint Committee on Vaccination and Immunisation yesterday.

Sky’s chief political correspondent Jon Craig said the government is determined to press ahead with booster jabs, but ministers are waiting to receive final recommendations.

Emma Raducanu through to the US Open final in straight sets

He added: “The prime minister is desperate to avoid having to bring in lockdown measures in the autumn, hence he wants to go ahead with the booster jabs for as many people as possible, flu jabs, and possibly – if he can get it through the House of Commons – COVID passports as well.”

But speaking to The Daily Telegraph, Professor Dame Sarah Gilbert said immunity is “lasting well” for most people who have been double jabbed, and she suggested surplus doses should instead be redirected to countries where vaccination rates are low.

Dame Sarah, who led the development of the Oxford University/AstraZeneca vaccine, said the elderly and people with weakened immune systems should be in line for a third jab, but told the newspaper: “I don’t think we need to boost everybody.”

She added: “As the virus spreads between people, it mutates and adapts and evolves, like the Delta variant.

“With these outbreaks, we want to stop that as quickly as possible.”

Dame Sarah also called on the UK to “do better” in supporting countries where a small percentage of the population have received a jab – adding that “the first dose has the most impact”.

The latest government figures show 48,344,566 people in the UK have now received their first dose of a coronavirus vaccine, and 43,708,906 have had their second. 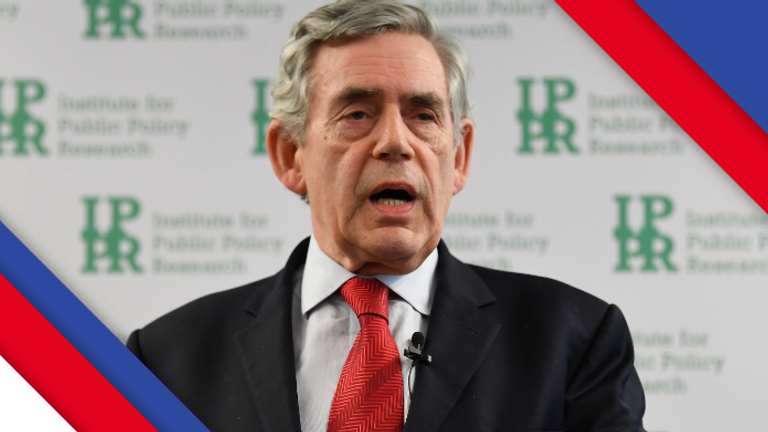 COVID-19 will ‘come back to haunt us’

Her remarks echo those of former prime minister Gordon Brown, who told Sky News on Sunday that COVID-19 will “come back to haunt us” if jabs aren’t distributed to developing economies.

He added: “We are doing the worst possible thing when it comes to making the world safer against COVID. If we leave these people unprotected, if it spreads uninhibited, it will come back to us.”