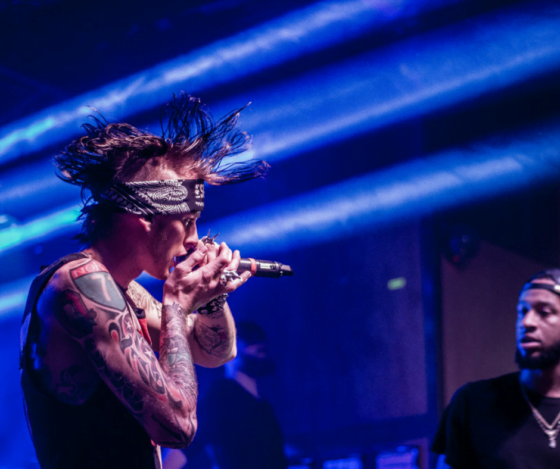 Machine Gun Kelly, the American musician, has denied allegations that he shoved a parking enforcer on the set of his latest film, ‘Good Mourning With A U.’

The officer accuses the rapper of shoving him. Still, MGK and his crew refute the allegations, according to a source: “The accuser came on to the location of a film, harassing and becoming physical with a producer and members of the crew. He was asked to leave the set, and this report is frivolous as evidenced by a lack of witnesses and any physical evidence.”