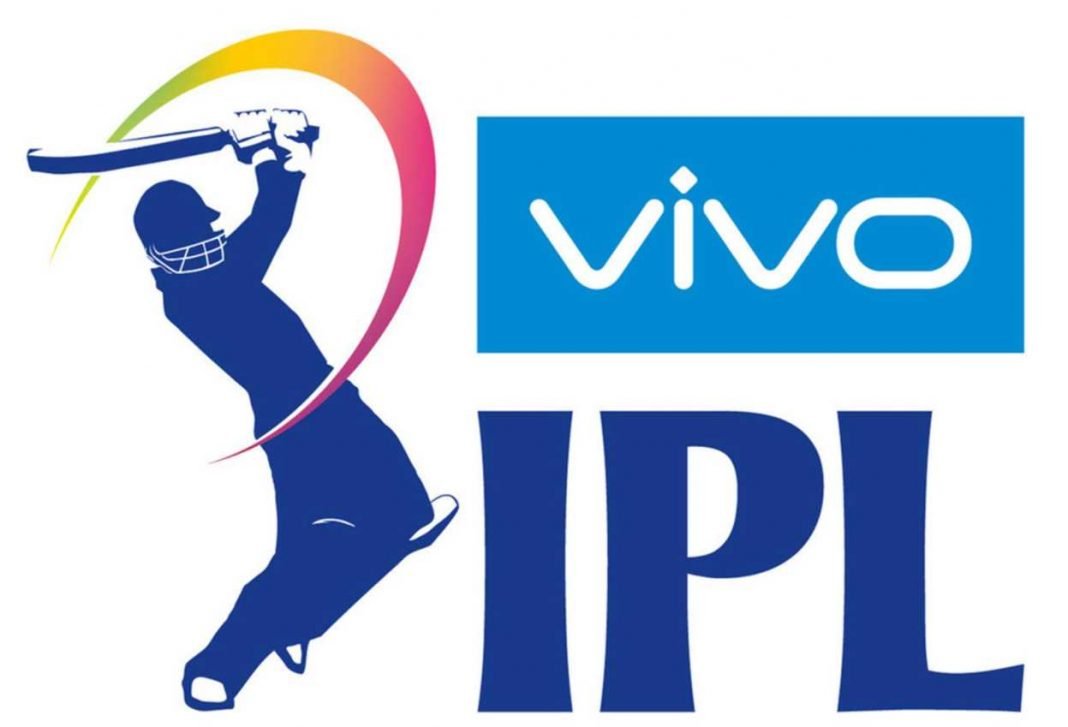 IPL to resume its 14th season live on ESPN+ in the U.S. beginning Sunday, Sept. 19

Thousands of Bollywood hits, including blockbuster films and fan-favorite shows, coming to Hulu

Beginning Sept. 1, ESPN+ will serve as the new U.S. streaming home for live cricket events from the VIVO IPL, ICC Men’s T20 World Cup, and BCCI home tours for the India national team. Hotstar Specials and select Bollywood content will also be available on Hulu beginning Sept. 1, with thousands of additional movies and series episodes to be added in the future. The move from Hotstar, a premium brand for South Asian content, to ESPN+ and Hulu in the U.S. expands upon the rich and diverse catalog of live events and stories delivered across The Disney Bundle and provides a platform for South Asian content to reach broader audiences.

VIVO IPL 2021, the world’s most popular T20 cricket league, will resume its 14th season on Sunday, Sept. 19, on ESPN+ in the U.S. when the Chennai Super Kings and Mumbai Indians meet in Dubai. The match will be the first of the remaining IPL matches (more than 30) in the 2021 schedule, all available on ESPN+. In addition to the league stage, ESPN+ will stream live the 1st Qualifier, Eliminator and Qualifier 2 matches, as well as the VIVO IPL 2021 Final on Friday, Oct. 15, in Dubai. In 2022, all 62 matches of the IPL season will stream live on ESPN+ beginning in March.

ESPN+ will also deliver all matches (a total of 48) of the entire ICC Men’s T20 World Cup 2021 tournament beginning Sunday, Oct. 17, live from Oman and the United Arab Emirates. Additionally, BCCI home tours for the India national team will include the upcoming tours by South Africa and New Zealand later this year. Together, these events add to the growing cricket lineup on ESPN+, including 100+ Cricket New Zealand matches over the next six years and 100+ West Indies Cricket matches over the next five years against top teams like India, England, and others.

Additionally, thousands of the biggest Bollywood blockbusters and shows will be made available on Hulu. Beginning Sept. 1, this includes popular Hotstar Specials including:

Other series that will be made available to all Hulu subscribers include “November Story,” “OK Computer,” “Live Telecast,” “Hostages,” “Out of Love” (based on award-winning BBC series “Dr. Foster”), and more.

Collectively, the addition of VIVO IPL, the ICC World Cup events and BCCI home tours, as well as select Hotstar Specials, films and television shows, delivers greater value to subscribers of The Disney Bundle through a comprehensive, one-stop streaming offer for one of the largest collections of live and on-demand entertainment and sports content from some of the biggest brands and franchises in the world.

About The Disney Bundle

The Disney Bundle is a one-stop streaming subscription offer that gives customers the power to build and customize their video subscription plan with Disney+, Hulu, and ESPN+. Starting at $13.99 per month, subscribers get access to one of the largest streaming collections of live and on-demand entertainment, kids, news, and sports content from some of the biggest brands and franchises – with over 100,000 movie titles, TV episodes, original shows and sports events – through one single subscription. Disney+ is the dedicated streaming home for movies and shows from Disney, Pixar, Marvel, Star Wars, National Geographic, and more. Hulu is the only service that gives viewers instant access to current shows from every major U.S. broadcast network; libraries of hit TV series and films; and acclaimed Hulu Originals like Emmy® and Golden Globe® Award-winning series “The Handmaid’s Tale” to breakout hits like “Little Fires Everywhere.” ESPN+ lets you stream thousands of live events and archives, including UFC Fight Nights and PPV events, NHL, soccer matches from LaLiga, FA Cup, Bundesliga, MLS and more, MLB, PGA Tour, Grand Slam tennis, college sports from 20 conferences, and much more. The stories you love and the entertainment that you want are all on your own terms. There’s something for everyone! To subscribe, click here.

Water contamination by antibiotics in 2021