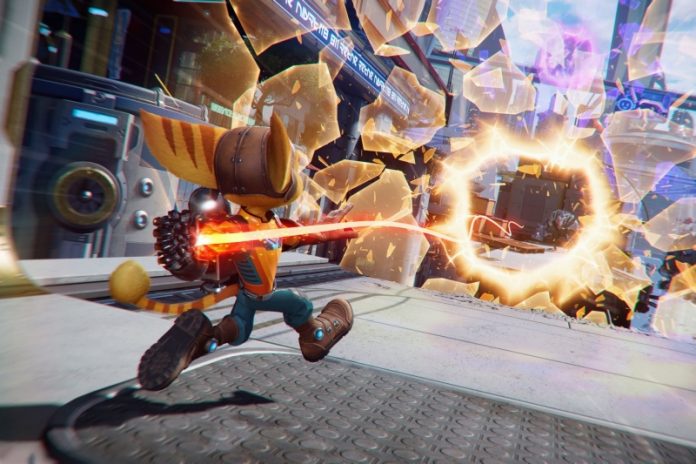 Ratchet and Clank: Rift Apart is so meticulously designed, it feels like it sprang fully formed from the sugary cranium of a good-humored, cartoon-addled 10-year-old.Courtesy of Insomniac Games

This summer saw the release of two games that feature talking foxlike creatures as their protagonists. Biomutant, the debut game from Swedish studio Experiment 101 has found an audience, though not one that’s likely to praise the game without qualifications. Ratchet & Clank: Rift Apart, the latest in a nearly two-decade-long video game series from American studio Insomniac Games, has done much better, commercially and critically—as is to be expected of a technologically impressive, major-publisher-backed release. Both games having furry mutant heroes as protagonists is a coincidence, albeit one that puts the two titles into conversation with one another and, in the process, demonstrates the differences in games made with markedly different budgets and audience expectations. 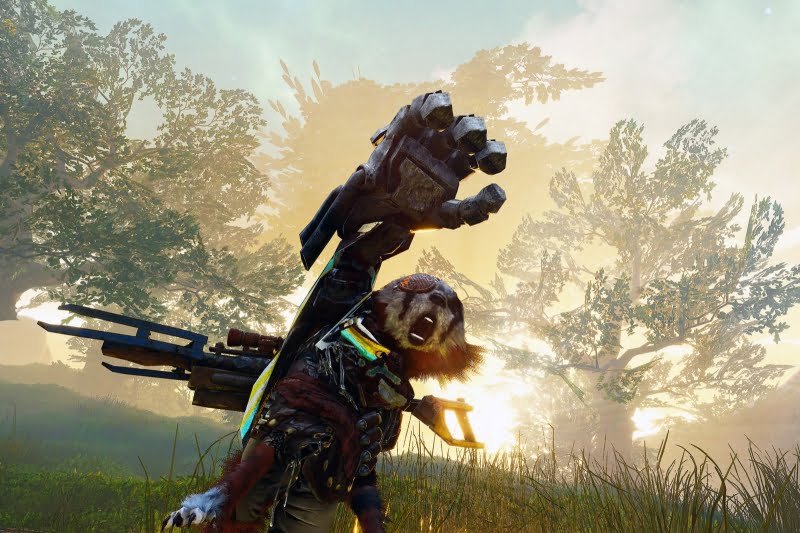 In Biomutant, the player is cast as a weirdly formed creature, its limbs mismatched and its evolution into a coherent form seemingly unfinished. It may, depending on customization options, have big furry cat ears, tiny eyes, and an underbite; one arm may glow an angry red to denote resistance to fire while the other is wrapped in bandages and clutches a rusty revolver. In Rift Apart, players control a pair of bipedal fox-people called Lombaxes. One of them, the titular Ratchet, is a wide-eyed, floppy-eared guy with yellow fur. The other, Rivet, is a wide-eyed, floppy-eared girl with blue fur. Both of them are perfectly formed, their design iterated upon and displayed in pixel-perfect resolution, to ensure that they form a striking silhouette both in-game and on promotional imagery. Their cartoon features are arranged in just such a way as to look cute and expressive without becoming unintentionally off-putting in the process. Their guns are shiny.

Though Biomutant and Rift Apart are different types of games—the former is a fairly open-ended role-playing game that emphasizes the player’s freedom of choice, while the latter is a tightly directed series of action-heavy levels with a predetermined storyline—their release within several weeks of one another and their shared aim to appeal to a wide demographic, rather than the usual 18-plus audience of most blockbuster games, illustrates a noteworthy split in the medium’s mainstream.

Biomutant is, broadly stated, a bit of a mess. Its world is frequently wonderful to look at in a sprouting-green-field-on-a-cool-spring-day kind of way, but players interact with that setting by running from one mission marker to another, slapping at enemies with all the weight of two pillowcases knocking against one another in the dryer. Its story fizzles out into an amorphous set of (literally) black-and-white moral choices between a shadowy “evil” and brightly glowing “good” set of characters who pop up next to text boxes illustrating either viciously cruel or saintly choices. A karma gauge moves from one side to the other after picking between sparing or murdering enemies, attacking a newly free captive or sending them on their way. Eventually, these decisions culminate in a watery, unmemorable conclusion. It’s extremely rough around the edges. But it is also distinctly itself. There are a number of stylistic choices that may not work as well as they ought to—its characters speak in cutesy sentence fragments that don’t quite come off properly, as if confused as to whether they’re speaking the terse, punctuation-shy dialog of a Cormac McCarthy novel’s hard-bitten criminals or filling the pages of a children’s storybook. But with its goofy animal characters and sustained environmentalist message, it’s also uniquely driven in its sense of oddball purpose. 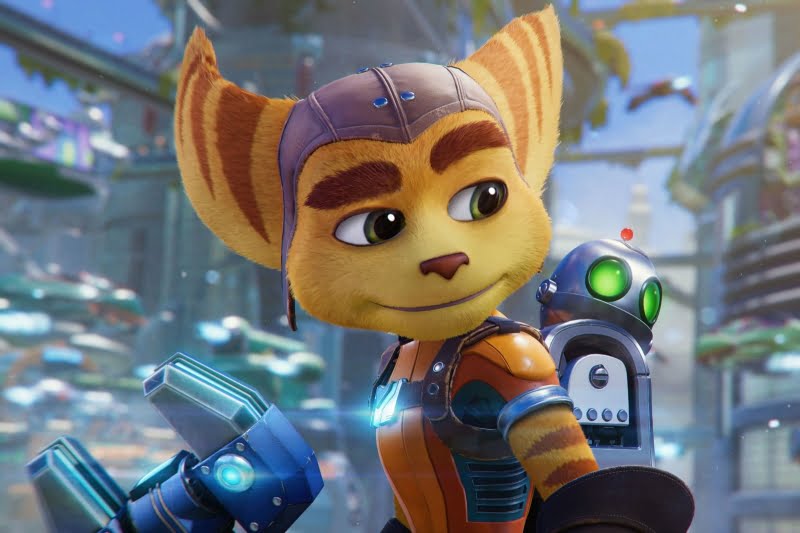 Courtesy of Insomniac GamesMore From Games 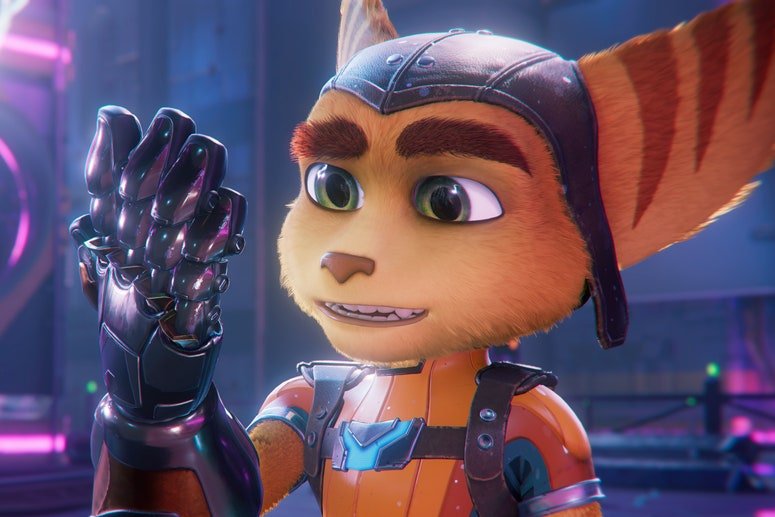 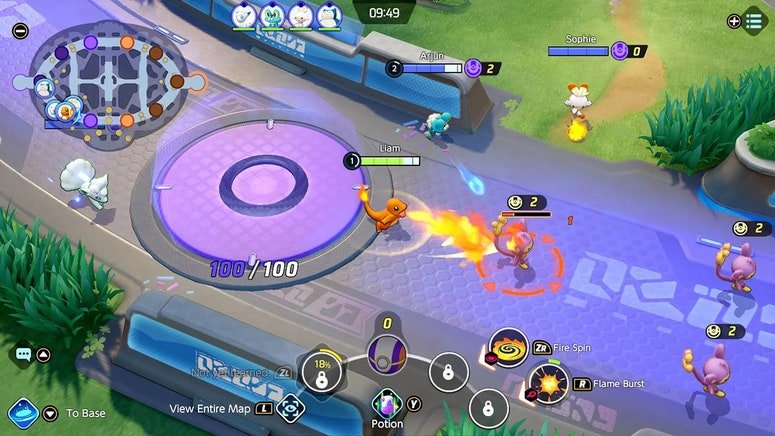 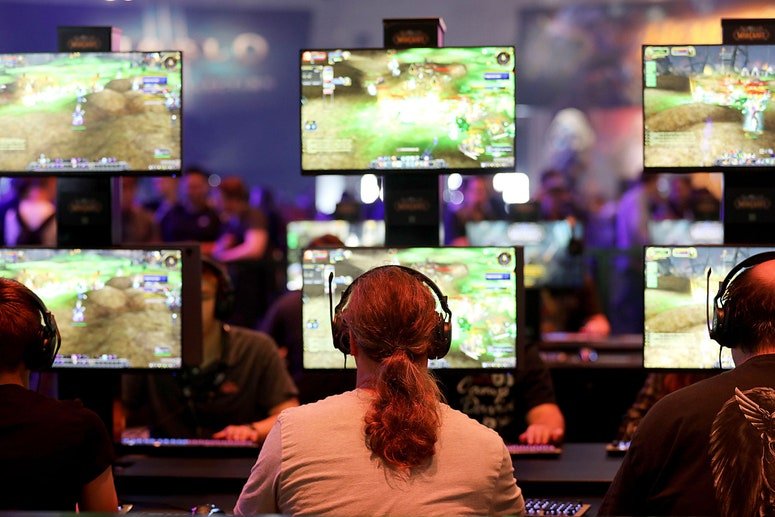 Rift Apart, on the other hand, is so meticulously designed, it feels like it sprang fully formed from the sugary cranium of a good-humored, cartoon-addled 10-year-old. It, too, is colorful and filled with life. But, unlike Biomutant, it demonstrates its creator’s experience in refining the physicality of an interactable cartoon character into something tangible—the cheery jingle of collectible bolts vacuuming up into the character’s body, the tap of a character’s feet on metal pathways felt through the PlayStation 5’s vibrating controller, the flop of Ratchet’s or Rivet’s ears as they spring off a railing or platform to fly through the sky. Every hour spent moving through its uniquely themed planets feels like eating handfuls of penny candy without the ensuing stomach ache. In short, it’s an exceptionally good-looking and well-crafted game.

For all of these qualities, though, Rift Apart’s story has a far more general focus than Biomutant’s unevenly executed but passionately expressed theme. Where Biomutant spends a dozen or so hours telling a fantastical kid’s story about the annihilatory effects of corporate-led climate destruction, Rift Apart devotes the same amount of time to a more intimate narrative about found families—discovering connections in places beyond those you’ve always known, and embracing change with a spirit of adventure rather than fear. This is a valuable message, too, though one that might seem like it lacks teeth in comparison to the more specific concerns of an environmental apocalypse. 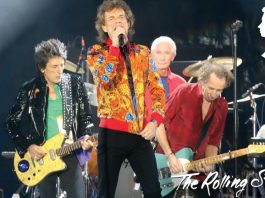 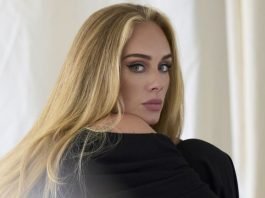