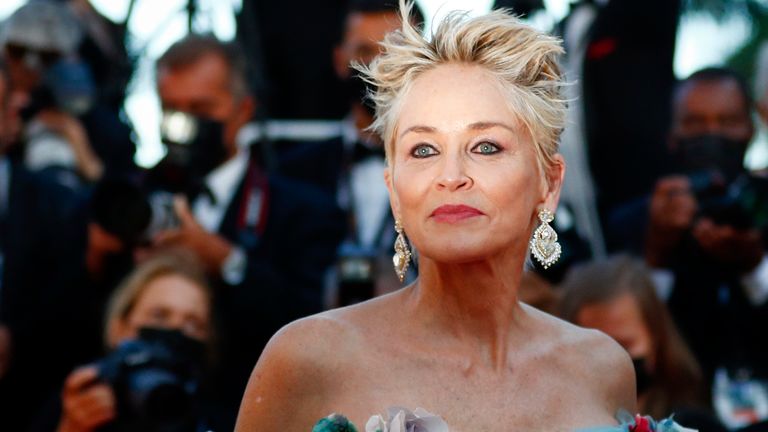 The actress, 63, shared the news on Instagram after telling fans last week River Stone was critically ill and the family was praying for a miracle.

She said River, the son of Stone’s brother Patrick, died on Monday, as she shared a touching video tribute featuring footage of the little boy smiling while playing in bed.

Following the news of his death, celebrities sent messages of support to the Basic Instinct star on social media.

Will & Grace star Debra Messing said: “Noooooooooooooo. I am in disbelief. Oh Sharon, there are no words, other than I’m so sorry for your whole family’s loss. I am praying for all of you at this unimaginable time.”

Her co-star Sean Hayes said: “Ugh. I’m sitting here in tears. I’m so sorry, Sharon. What a beautiful boy. Sending all my love to you and your family.”

Leslie Jordan, an actor also known for his work on Will & Grace, said: “This breaks my heart. I’m in pieces right now.”

Actress Selma Blair wrote: “I am so sorry. My lord.”

Stone had initially revealed her nephew was in hospital when sharing a photo of River on Friday that showed him intubated with several other tubes and wires around his body.

“My nephew and godson River Stone was found in his crib w total organ failure today,” she explained in the caption. “Please pray for him. We need a miracle.”