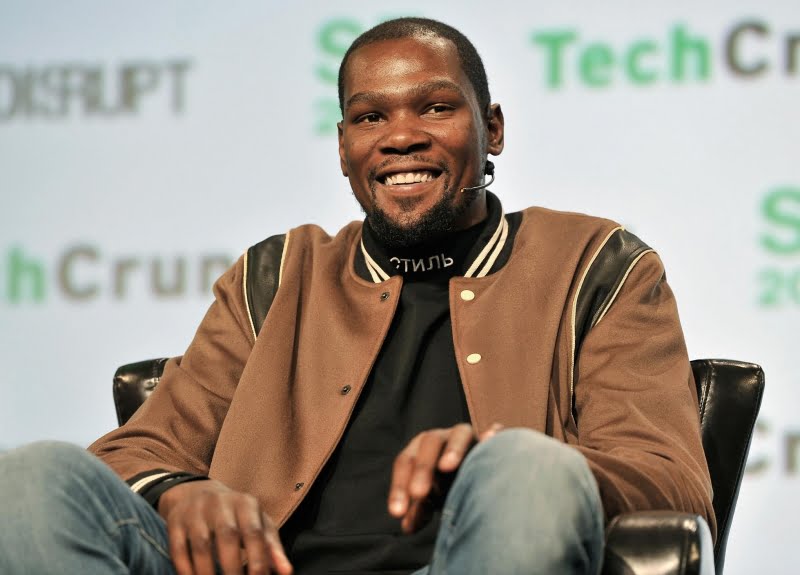 In this week’s SportsMoney Playbook: LeBron James’ net worth revealed, Kevin Durant’s expanding empire and Miami’s NFL cash cow. Plus: how Muhammed Ali’s grandson brought the legend back to life.

Black investors hold just 3% of partner-level positions at venture firms, according to a recent study. Two VCs who won big with NBA Top Shot are partnering with pro athletes and a $100 million startup to change that.

Afghanistan has earned respect from across the cricket world over the last 20 years. Now, after the Taliban‘s takeover, a former top official with the sport’s national governing body is begging the International Cricket Council not to abandon the country.

After years with the team ranked toward the bottom of the league in terms of profitability, Tom Garfinkel has turned the Dolphins into one of the NFL‘s cash cows.

Notre Dame is embracing the nascent name, image and likeness market, doing its part to help everyone on its football roster navigate this new territory. But it remains to be seen if the top stars of one of college football’s most prominent programs can handle the distractions that come with the added attention.

American football is becoming a more viable route for European athletes to go to college, and one company is on an annual tour to get these prospects in front of scouts. Even Nick Saban is taking notice.

College football kicks off this week, continuing the tradition of tune-up games: Only 15 of 130 FBS teams won’t play an FCS team this season. It’s a lucrative move for the underdogs, with several FCS teams receiving payments approaching half a million dollars to visit bigger programs—and some of them could even come away with a win.

The Yankees are hot, and YES Network is reaping the rewards: Television and streaming numbers for the ballclub have risen dramatically since the trade deadline.

With Nascar‘s Next Gen car hitting the track in 2022, Harrison Burton believes it is the perfect time to jump to the Cup Series, even if it means leaving behind long-term relationships with Joe Gibbs Racing and Toyota.

Matt Kaulig‘s lack of an auto-racing background hasn’t stopped him from finding success as a team owner. Now, Kaulig Racing is moving up to the Cup Series with a “no pressure” culture and the confidence that it can win against Nascar’s powerhouse teams.

With an ​​AVP Atlanta victory alongside Taryn Kloth, the 5-foot-6 Kristen Nuss showed that her height isn’t an obstacle to her rising through the beach volleyball ranks. Sponsors are taking notice. 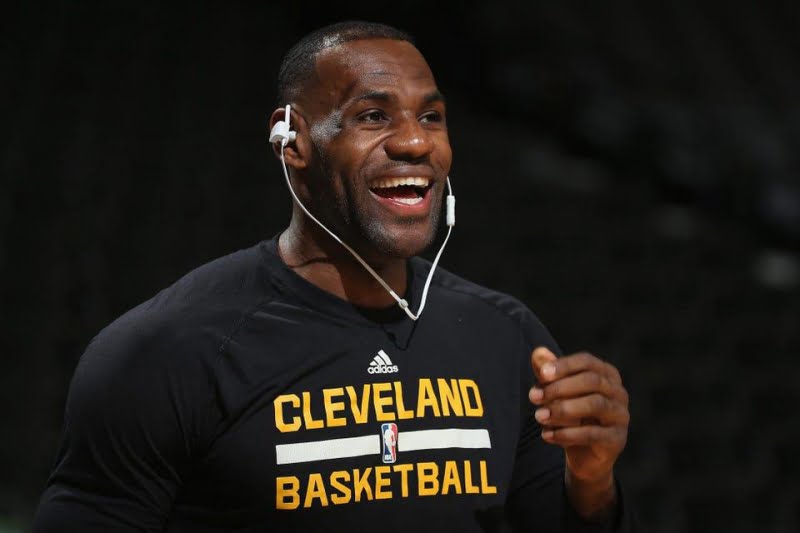 LeBron James isn’t a billionaire yet, but he’s poised to get there.

LeBron James’ Net Worth Revealed — And, Spoiler, He’s Not A Billionaire

LeBron James has earned more than $1 billion during his 18-year career, with nearly $400 million in salary and more than $600 million in off-the-court earnings. That doesn’t make him a billionaire—contrary to some recent reports—but he’s getting close. See what King James is worth.

Having invested in a couple of cannabis ventures in the past, Kevin Durant and his VC firm, Thirty Five Ventures, are now going after a new challenge through a content partnership with tech platform Weedmaps focused on combating misconceptions around cannabis and its use in the sports world. The 32-year-old NBA superstar is thriving off the court, having invested in more than 40 companies, including Postmates and Acorns. Take a look inside Durant’s multimillion-dollar basketball, media and investing empire.

“I set out to continue this legacy of my grandfather, but I had no idea it would make people feel like this.” – Nico Ali Walsh

Nico Ali Walsh, grandson of the late Muhammad Ali, made a splash in the boxing world by winning his pro debut by knockout, but it was the 21-year-old’s last-minute decision to fight while wearing his grandfather’s famed white trunks that made the night feel momentous. “A bunch of people have been coming up to me and saying, ‘You brought your grandfather to life that night,'” he tells us. Read more on Walsh’s connection to the legendary Ali.

Netflix K-Drama Adaptation of ‘Money Heist’: Cast Announced & What We...