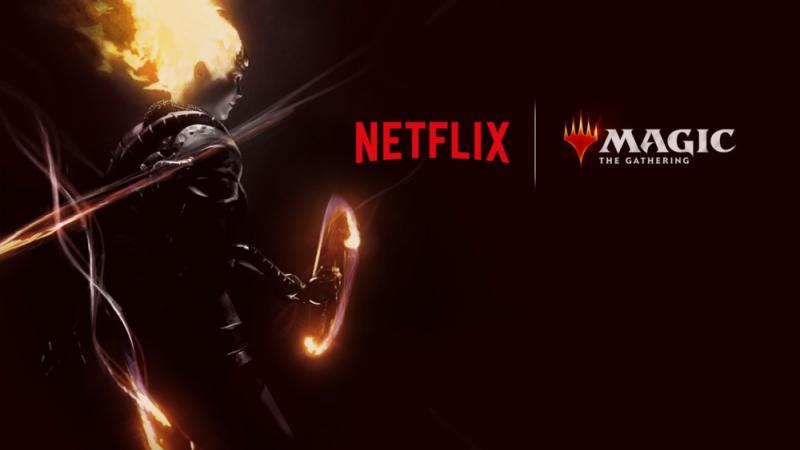 First announced in June 2019, we’ve waited just over two years for the first details on the upcoming Magic: The Gathering animated series. The first cast member of the series has been announced, along with production updates, and the reveal that the animated series is coming to Netflix in 2022.

Magic: The Gathering is an upcoming Netlfix Original animated series set in the world of the table-top card game of the same name.

The series was originally meant to be produced by Avengers Endgame directors the Russo Brothers, but they have since left the project.

When is Magic: The Gathering coming to Netflix?

An exact date hasn’t been given by Netflix, but we can confirm that the series is scheduled for release sometime in 2022.

What is Magic: The Gathering?

The mind behind the creation of Magic: The Gathering was Richard Garfield. First released in 1993 the popular tabletop card game has grown increasingly popular in its 28-year history. Alongside all of the expansions and, thousands upon thousands of cards produced, the franchise has also gone on to spawn comic books, a best-selling novel, and e-sports based on the popular digital game Magic: The Gathering Arena.

Magic: the Gathering is available in over 70 countries, published in 11 languages and counting! Considering the franchise has over 38 million fans to its name we expect the anime series to be a smash hit.

What is the plot of Magic: The Gathering?

An official synopsis has yet to be revealed by Netflix but given the recent cast announcement, it’s more than likely that the series will focus on the adventures of Gatewatch, the group of the multiverse’s most powerful planeswalkers who protect the world from harm.

Once we have an official synopsis we will post an update.

Who has been cast in the Magic: The Gathering animated series?

Netflix has revealed that Brandon Routh, former Arrowverse and Superman Returns actor, will portray the voice of Gideon Jura. 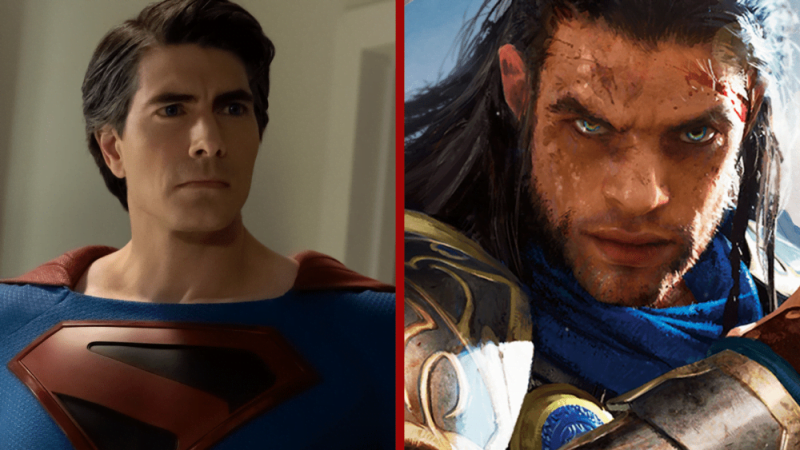 Gideon Jura is one of the planeswalkers, a title belonging to some of the most powerful beings in the multiverse. A powerful Hieromancer, Gideon’s abilities allow him to use his protective powers by enforcing order or suppressing the abilities of others. Gideon was a co-founder of Gatewatch, a coalition between fellow planeswalkers to protect the multiverse from world-ending threats.

Other notable members of Gatewatch that will need to be cast are: 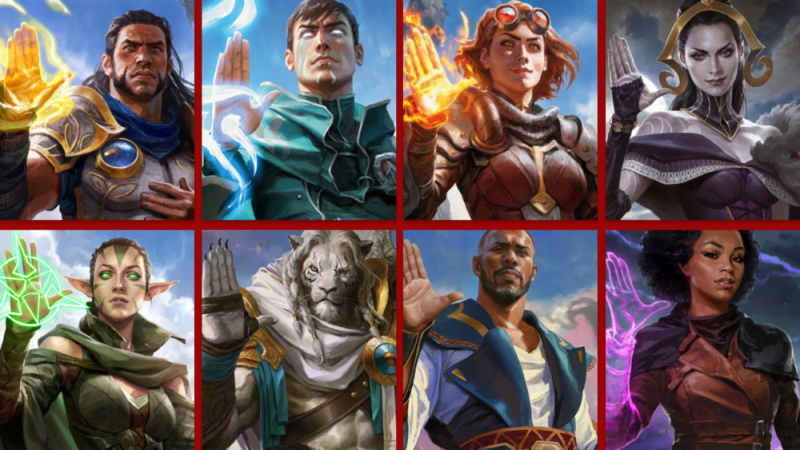 The planeswalkers of Gatewatch

What is the production status of Magic: The Gathering?

With the recent announcement that Brandon Routh has been cast as Gideon Jura, the official IMDB Pro page for Magic: The Gathering has changed from pre-production to filming.

Some visual concepts and 3-D character models have also been revealed by Netflix.

And as a bonus, we've got something brand new too, here's a look at the environmental art for Ravnica and Golgari. pic.twitter.com/cL9BcJyZ3p

The animation for the project is being handled by Allspark Animation and Bardel Entertainment. Octopie will also be working on the project.

Are you looking forward to the release of Magic: The Gathering on Netflix? Let us know in the comments below!

Disney+’s Flora & Ulysses Is Sure to Make You Laugh!