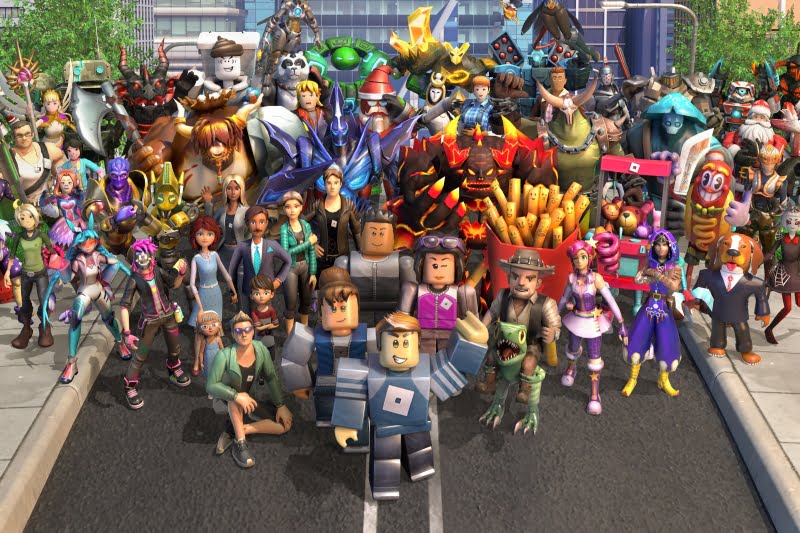 Roblox has become a video game titan, in recent years dominating the world of kids’ gaming and earning $454 million in revenue last quarter alone. A new report argues that success is built on exploiting young game developers, many of them children, who are making content for the game.

As a platform, Roblox provides gamers the tools to both create and play an almost unfathomable array of “experiences,” from climbing an enormous stairway to running a restaurant to escaping a prison. Tens of millions of these games live on Roblox’s browser—hundreds of times more titles than exist on Steam. Every day, 43 million people play those games, mostly kids. Some of the most popular experiences have received billions of visits and earn their developers millions annually.

According to a new report, however, this model—which powers much of Roblox’s enormous success—may take advantage of young game developers. Published Thursday by People Make Games, a YouTube channel by independent games journalists, “How Roblox Is Exploiting Young Game Developers” takes a deep dive into the promise of “making it” on Roblox and alleges that the platform actually sets kid developers up for failure.

“Since becoming a publicly traded company, Roblox is now worth more than Electronic Arts,” producer Quintin Smith of People Make Games tells WIRED. The company was valued at $45 billion in a direct listing earlier this year. “With most of the games on the platform being made by minors and a revenue split that’s just one third of the industry standard, we looked into whether these young developers were in fact being exploited.” (Traditionally, game stores have taken a 30 percent cut of revenue that publishers earn on their platforms, and hand 70 percent over to the devs. Roblox gives developers just 25 percent, plus payouts based on engagement.)

People Make Games’ analysis of Roblox’s economics highlights the chasm between Roblox’s promise as a way for kids to become game developers and the reality: It is very challenging to make money on Roblox, and Roblox profits from people trying.

Few things are more tantalizing than making bank doing what you love, and with the ballooning value of the games industry, it finally seems possible for young gamers: working for a game development studio, streaming on Twitch, competing professionally in esports. Over the past decade, though, the games industry has reckoned with widespread poor labor practices—from 12-hour workdays at top studios to ludicrously imbalanced contracts with managers. Low wages and egregious workplace conditions are common. The furious, all-consuming passion gamers feel for their favored media makes them an easy target for exploitation.

Roblox leans into the potential for financial success developing games in its marketing copy. The website for Roblox Studio, its developer engine, advertises the company’s three tenants for aspiring young developers: “Make Anything,” “Reach Millions of Players,” and “Earn Serious Cash.” On that last point, Roblox notes that top developers earn over $2 million a year through the platform. Developer testimonials celebrate how Roblox set them free from the financial difficulties of being a college student or even tease the prospect of a lifelong career in games. Roblox’s YouTube channel also promotes mini documentaries glamorizing its most successful developers. Across the internet, publications like Forbes and the BBC publish stories about Roblox developers paying off their parents’ mortgage or their college tuition.

How to watch US Netflix? You need this simple tool