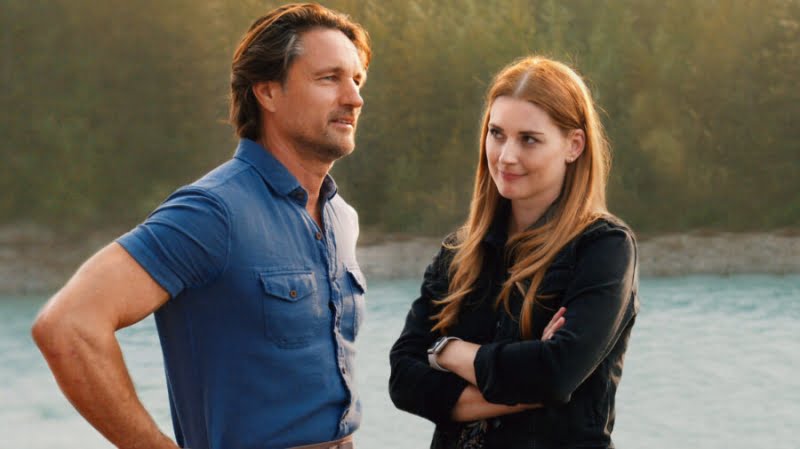 Virgin River season 3 has now been on Netflix for over a month and although not officially confirmed by Netflix, filming has gotten underway on season 4. Here’s everything we know so far about season 4 of Virgin River and what we can expect going into the fourth season.

Quick recap before we dive into the future of the series. Virgin River is a drama series adapting the Robyn Carr series of novels. It focuses on Mel, a young midwife and nurse practitioner who moves out of the big city to a small rustic town in Northern California.

Throughout the show’s three seasons we’ve seen Mel introduced to a myriad of different people throughout the town laying down her roots and seen plenty of drama throughout.

Season 1 was first released on Netflix all the way back in December 2019 with subsequent releases in November 2020 and most recently season 3 in July 2021.

As of the end of mid-August 2021, Netflix hasn’t given the official thumbs up to a fourth season although it’s not a secret that filming has already gotten underway.

Earlier this year, we reported that several production listings listed the show to be coming back for a fourth season. Better yet, we later got word that filming on season 4 was due to begin at the end of July 2021.

The show films entirely up in Vancouver, Canada.

RadioTimes Lauren Morris got an interview with Tim Matheson who plays Vernon Doc soon after the season 3 premiere who confirmed our reports saying that filming was due to begin “any day now”.

Thanks to a post from Watershed Grill on Instagram, we know that filming is taking place there on August 17th and 18th, 2021. The Watershed Grill serves as the location for the bar in Virgin River. 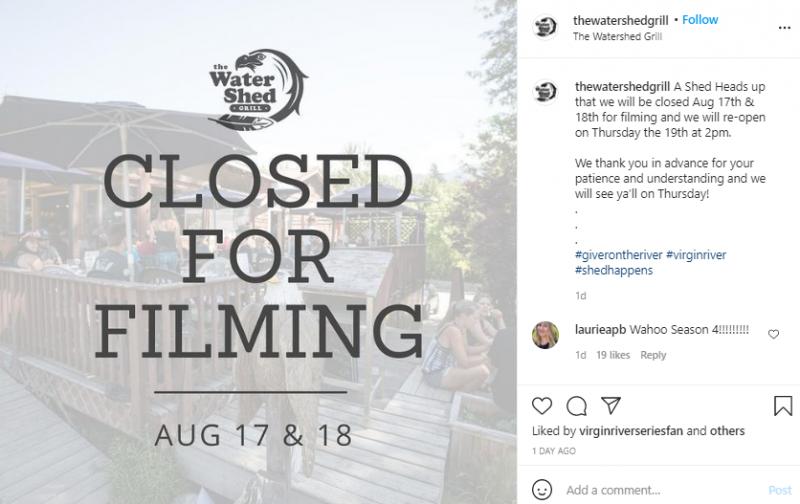 A swift renewal shouldn’t come as a huge surprise for followers of the show. Both seasons 2 and 3 before were renewed ahead of their season debuts on Netflix. This was especially the case for season 3 which was filmed during the release of season 2.

Top 10 data also continues to support that Virgin River is a big hit for Netflix although the streaming service has never released official numbers.

Since the top 10s were introduced, the show has featured in the top 10s for 75 days in total. For season 3, the show was #1 in the United States for just over two weeks and eventually dropped out of the top 10s over a month later.

Nielsens top 10s also ranked the series the number 1 watched series between July 12th and July 18th with 2,109 million minutes watched during that week beating out Manifest (on Netflix) and Loki (on Disney+). 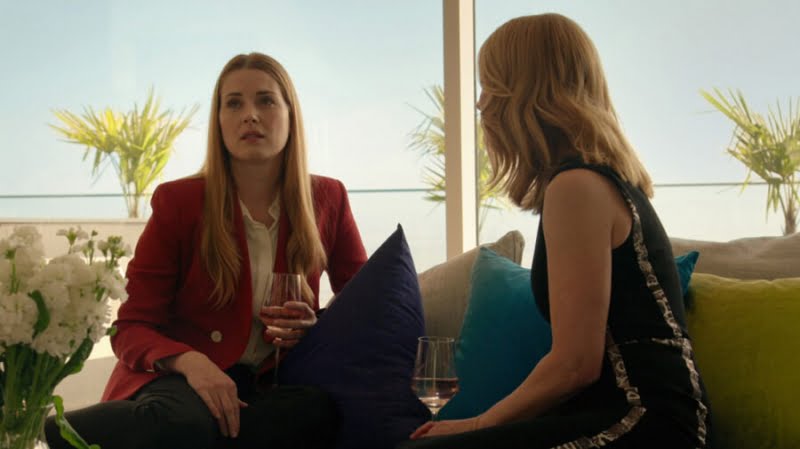 When will season 4 of Virgin River be on Netflix?

With filming taking place so early, the means that we shouldn’t have to wait a ridiculous length of time for a new season.

With that said, don’t go expecting a 2021 release for the show. Instead, we’re currently predicting that Virgin River season 4 should return in 2022 with it most likely being in Q2-Q3 2022 (anywhere between April and July 2022). 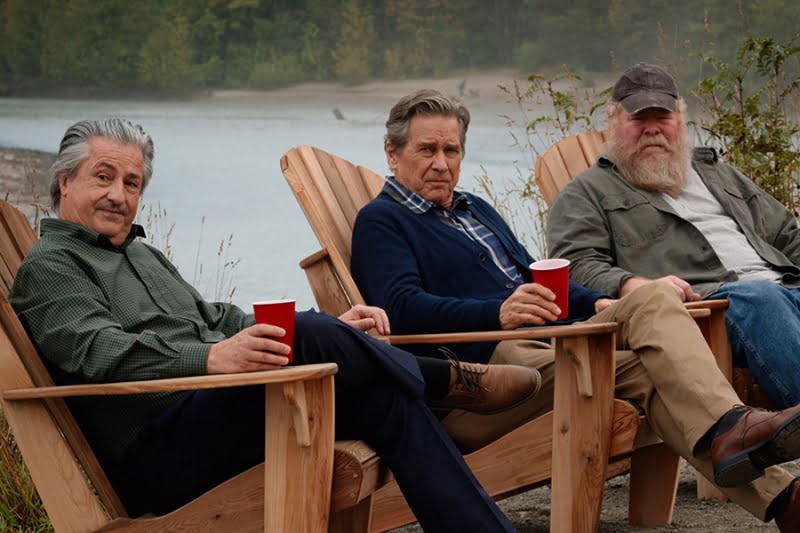 What to expect from Virgin River season 4?

Mel’s big story going into season 4 is that she’s pregnant although the actual father has yet to be revealed. That’s believed to be revealed by the end of season 4.

Brady’s future looks to be in jeopardy given that he’s been arrested for the shooting of Jack at the end of season 2.

We should see the return of Hope in season 4 although in what form is yet to be seen. She was absent for most of season 3 (mainly due to not being allowed to travel to film) but we learned that she was visiting her aunt in another state. On the way back, however, she had been hospitalized after an accident in the storm when returning to Virgin River. 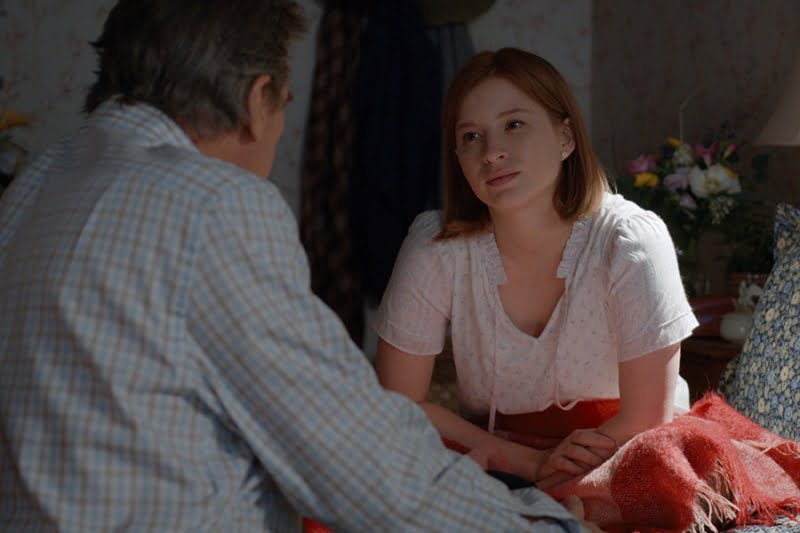 Crossing to Doc Mullins (husband of Hope), he’ll continue to battle his disease which has been slowly progressing throughout season 3. Sue Tenney, who serves as the showrunner for Virgin River, spoke to Entertainment Weekly about what we can expect from Hope in season 4 saying:

“To us, it’s the recovery and what she’s dealing with – a traumatic brain injury. In a hospital and going through recovery, that’s not really where our show lives.

But we’re very committed to what the truth of something is, so we’ll go to the edge of what’s the best recovery for this.

We always stick with the parameters, medically, but also we know at this point what we like to do, which are complicated emotionally drama-based stories.”

It’s been confirmed that Lynda Boyd will return for season 4 in the form of flashbacks according to an interview with the actress.

If you’re looking for something else to stream in the meantime, head on over to our top recommendations on shows similar to Virgin River.

As for keeping up-to-date with Virgin River announcements, either follow us or follow the official Instagram page for Virgin River which has been a great exclusive source of behind-the-scenes snaps and more.

Are you looking forward to season 4 of Virgin River on Netflix? Let us know in the comments down below.

Conor McGregor says he was already injured before suffering a broken...

Original vs Remake: Let the Right One in vs Let Me...

NFL Best-Case Season Preview: The Optimistic Outlook For All 32 Teams