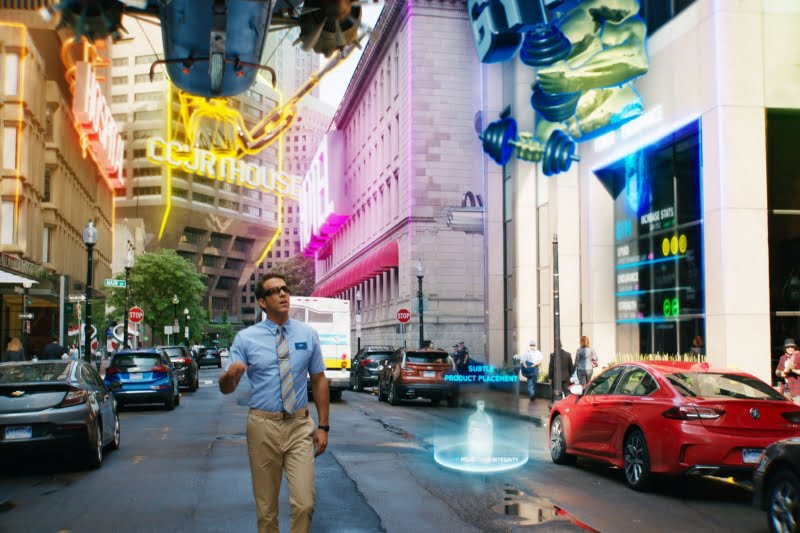 Set in a fictional video game, the movie believes in virtual harmony—but that’s not reality.

In Free Guy, sunglasses are the key to seeing the movie’s video game world as it truly is. Courtesy of 20th Century Studios

Ryan Reynolds’ new movie, Free Guy, isn’t what you’d call light on schtick. It’s a film about a non-player character (NPC) in a video game, after all. But the first and most prevalent gimmick is the sunglasses. In Free City, the fictitious shooter game at the center of the story, sunglasses are what signify a player: someone who can shoot up a bank, steal a car, face-punch a stranger. They are, Guy (Reynolds) says, the “heroes.” Similar to the shades in the movie They Live, the players’ eyewear works like in-game augmented reality specs, showing scores, power-ups, loot, etc. Sunglasses are the lens through which players are meant to experience Free City’s metaverse and decode its mysteries. 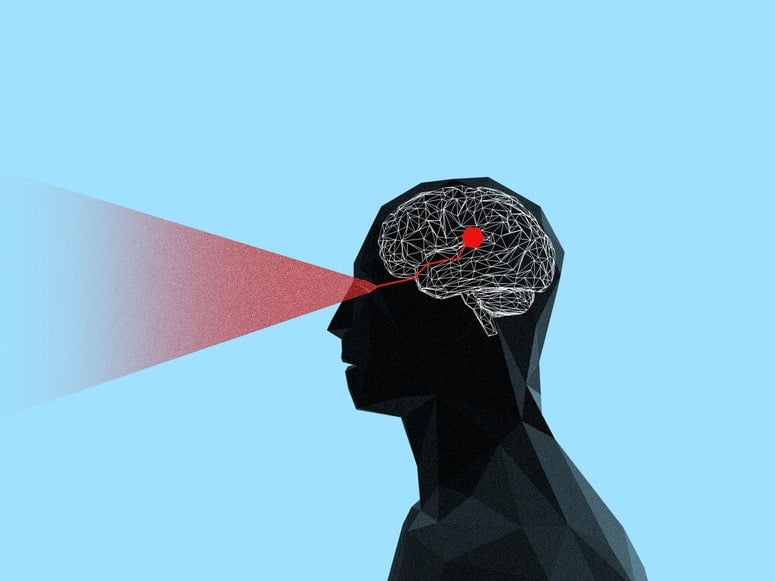 Machine Un-learningAI Is Biased. Here’s How Scientists Are Trying to Fix It 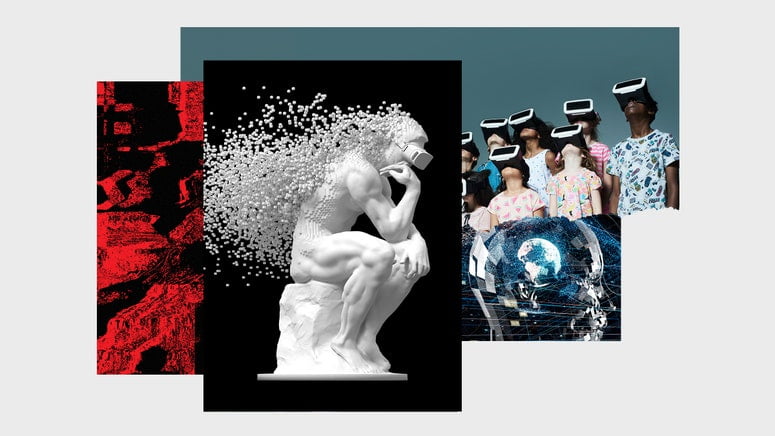 Ideas Virtual Reality Is the Rich White Kid of Technology 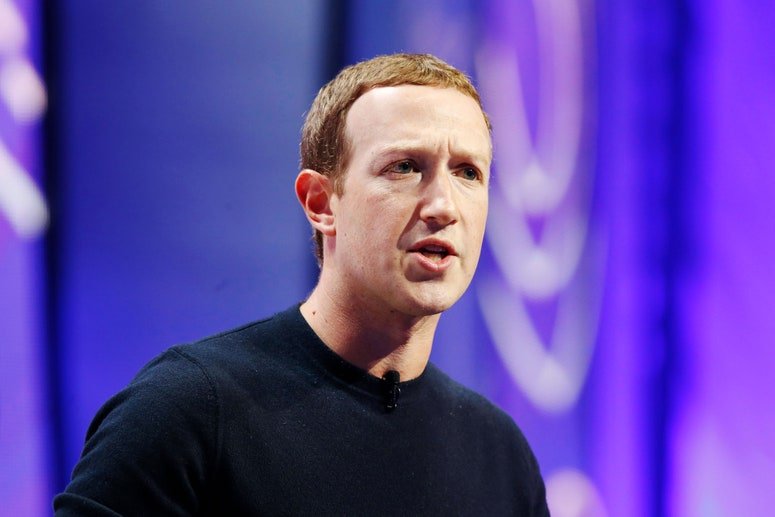 Those shades are rose-colored. Guy, the audience eventually learns, is more than just an NPC in Free City—he’s actually an artificially intelligent bit of code left there by the game’s original developers, and he is just starting to gain sentience. When he pilfers his own pair of shades, the scales fall from his eyes and he sees his world the way players do. The twist, though, is that he doesn’t try to kill his human overlords; he just tries to make his world a more hospitable environment, one without daily shootings or robberies, where nothing blows up and the trolls don’t rule. More than artificially intelligent, he’s artificially empathetic. “The AI is taking us toward a more utopian kind of togetherness, this idea of agency and uniting, and creating agents of change,” Reynolds told WIRED in a recent interview. “I loved that idea. That it wasn’t Terminator or something. That Guy becomes sentient in an open world, a quite hostile video game.”

To be clear, Free City is not technically a metaverse; the film’s at-home gamers don’t play it in virtual reality headsets. If anything, the game is a stand-in for what it’s like to be Very Online: fun, but there’s danger around every corner. For Guy, an NPC, Free City is the whole world; it’s as if he lives in a metaverse but has no offline counterpart. When he gets his sunglasses, he realizes that can be a world without violence, a place where trash talk isn’t incentivized. (One of the film’s more poignant running themes: The game’s original devs were building an online utopia, but the corporation that bought it believed no one wanted to play such a thing, so it became a shooter.) Guy’s sentience comes with a mission to stop crime and right wrongs. Gamers streaming his antics transform him into a viral savior and question their own digital bloodlust. Guy’s vision of a nice place awash in Mariah Carey ( … sweet, sweet fantasy, baby/when I close my eyes you come and you take me …) feels possible. Nice dream.

It’s here that Free Guy‘s virtual world diverges too much from the real one, and its (applaudable) optimism goes too far. Its video game environment and the culture around it (Twitch streamers, cocky gaming CEOs, overworked developers) appear painfully real, prescient even. Its main character doesn’t. As an Everyman who can deliver a joke, there’s no one better than Reynolds, but as an AI, Guy doesn’t work. Not to get overly literal, but artificial intelligence is molded from received data. If Guy had indeed been living and learning in a world populated by violent trolls, he would likely have absorbed their ways. At best he would have picked up off-color jokes; at worst he would have ended up like Tay, that Microsoft Twitter chatbot that needed only 12 hours online to turn into a “foul-mouthed racist Holocaust denier.” And frankly, that’s likely not the worst. Free Guy contends that having a world of gamers, and internet fans, reevaluate how they think about an NPC could cause them to reevaluate how they see each other; maybe, just maybe, everyone could see the people they meet in virtual worlds as people. It might be the movie’s best gag.

The thing about the internet and the metaverse is that they are one and the same, and yet one operates as a fully realized part of daily life and the other, while currently a buzzword, remains in its infancy. Unlike the dystopian vision Neal Stephenson had in Snow Crash, the conception of the metaverse —the one Mark Zuckerberg wants Facebook to build—is a virtual and augmented reality full of human connections where people work, work out, play, and make stuff. It’s a place for NFT art and Ariana Grande concerts in Fortnite, where your headset tells you fun facts about the things you’re looking at. Uglier versions exist, too, but many modern hopes for the metaverse seem enmeshed in concepts similar to the OASIS in Ernie Cline’s Ready Player One. The internet, meanwhile, the bridge to the metaverse, is guarded by trolls and full of misinformation, hate, misogyny. At its most dire, it is a place where the thinly veiled dark side of every person is left free to roam and wreak havoc. The internet and the metaverse may exist on the same network, but they often exist on very different planes. Free Guy, it seems, wants to argue that out of the primordial ooze of the internet, a better virtual world could emerge, with the help of an AI made in the muck.