Home MUSIC Indie Sam Fender Is Moving To The USA In An Attempt To Crack... 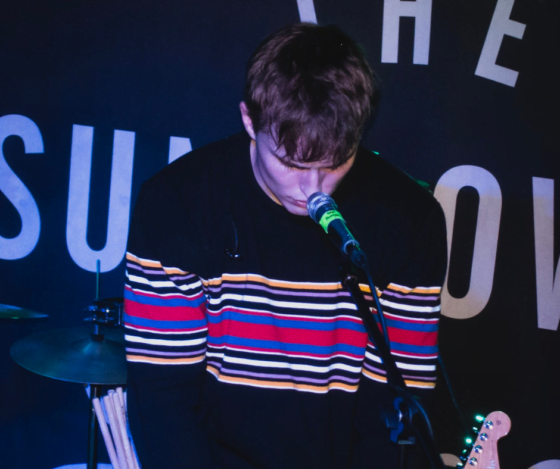 Sam Fender, the British indie rocker, will relocate to the United States in January in an attempt to break into the American market.

The singer and guitarist, quickly becoming a household name in the United Kingdom, feels that his music is more appropriate for an American audience. Therefore, going there will give him an advantage in climbing the Billboard chart.

Fender said: “I’m moving to New York in January. I’m going to write and record a third record and try work in the States. Over here, it’s flying, but it’s not really flying in the States. A lot of my music is more American sounding so on paper, it should work.” 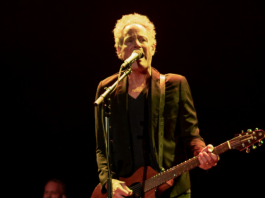 Lindsey Buckingham Is Heading Out On His First Solo Tour Of...