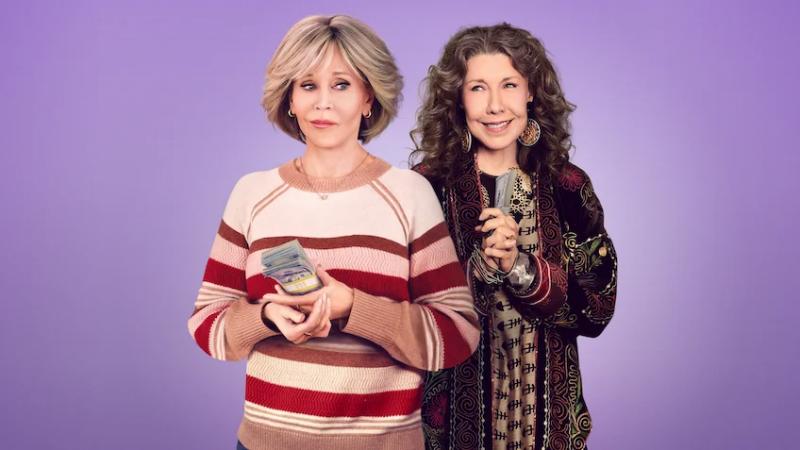 Netflix did the unexpected today by dropping the first four episodes of Grace and Frankie season 7 ahead of the full season 7 release coming in 2022.

The show as you know currently carries the accolade in being the longest-running comedy series on Netflix. Grace and Frankie was given an extended final season which has been slow to get off the ground due to COVID-19 effects on production with additional caution being taken on this show getting back into production in particular.

Filming on season 7 restarted in June 2021 as we first reported.

The expanded final season will consist of 16 episodes in total meaning that with the drop of 4 episodes today, 12 are still set to be released.

In a statement released by Netflix, they said:

Grace and Frankie fans, we have something special for you — four new episodes from Season 7 are now streaming!

And more episodes are on the way! pic.twitter.com/XYPZuvyI9A

The remaining episodes of Grace and Frankie season 7 are now expected to release sometime in 2022. Our best guess is that it’ll be around Spring to Summer but keep an eye on our full preview for updates as and when we get them.

Let us know if you’ll be diving into these new Grace and Frankie episodes in the comments down below.