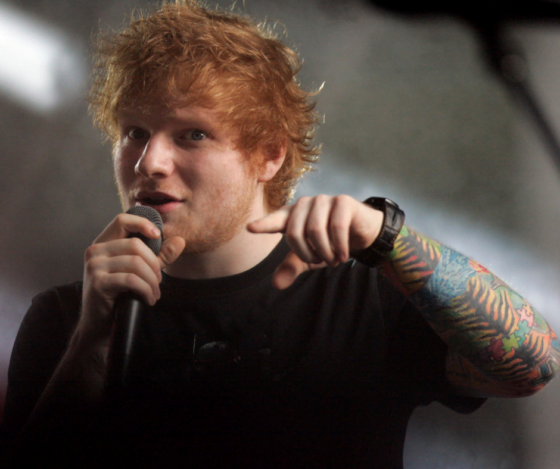 Ed Sheeran isn’t fond of the notion of his daughter, Lyra, following in his footsteps and pursuing a career in music.

The ‘Perfect’ singer feels that it would be detrimental to his kid to be recognised just as Ed Sheeran’s daughter and that she should have her own identity.

He also predicts that she would pursue an athletic career rather than pursuing a career as a pop star.

Sex Toys Every Couple Must Try Together