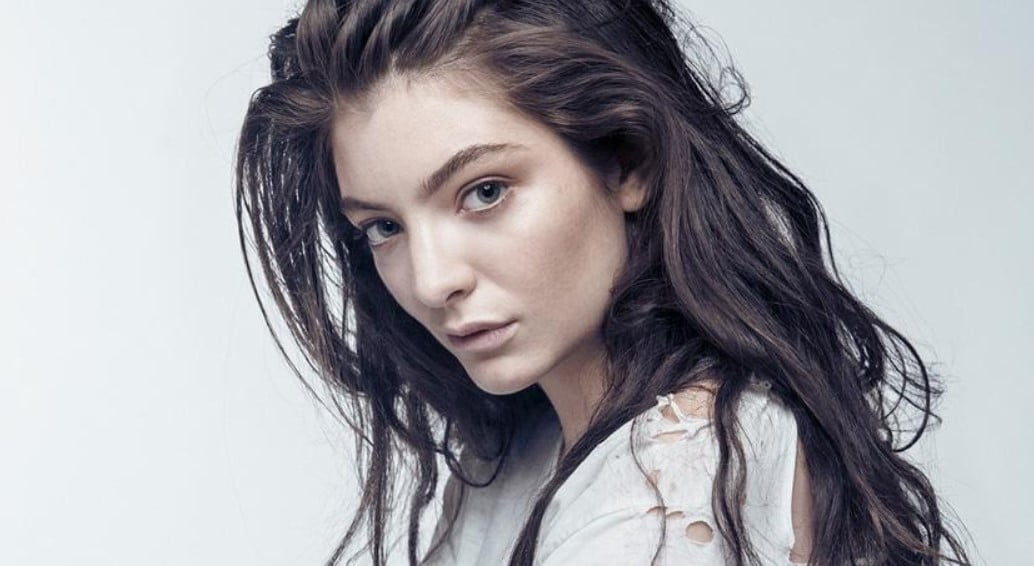 In a new interview, Lorde told several origin stories about her hotly anticipated “Solar Power” album and some tantalizing comments about its potential electronic influence.

Ahead of her third studio album, scheduled for release Aug. 20, the indie-pop superstar discussed recording on a new episode of The New York Times’ “Song Diary” series with longtime producer Jack Antonoff. Talking about the inspiration behind Solar Power, Lorde said she thought she was going to make a “big acid record.”

“The references are so deep that they conjure up something like ‘cult leader,’ ‘take the drug I’m about to put on your tongue,'” she explained. “I say ‘Let the bliss begin’ [in ‘Solar Power’] like I’m a maniac.”

When asked by host Joe Coscarelli if LSD was mentioned in the lyrics, Lorde laughed. “I thought I was going to make a big acid album, but I don’t think it was an acid album,” she continued. “I had one bad experience with acid on this album, and I thought, ‘Come on, it’s an album about weed.’ It’s one of my great albums about weed.”

It looks like Lorde’s acid album will have to wait, but it’s not out of the question that Solar Power will have some electronic compositions. Antonoff, the album’s producer, has worked with Grimes, Charli XCX and other pop stars who have been into dance music in recent years.

Check out Lorde’s full “Diary of a Song” interview below.