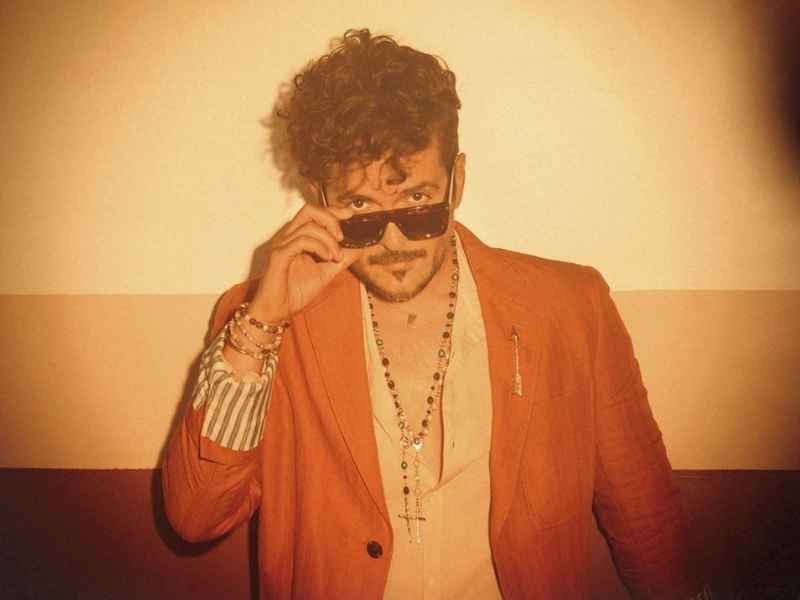 After an almost eight-year absence from the Billboard Top Latin Albums chart, Tommy Torres is back with El Playlist de Anoche, his fifth studio album, which debuts at No. 7 on the August 7 chart.

“I’ve felt such crazy excitement from the fans since the album came out,” Torress says in an interview with Billboard. “So comparing this to past experiences with my last three releases, I’d be lying if I said I didn’t expect the album to debut in the top 10. Obviously times have changed now because it’s more about streaming than actual sales, but still, the positive response has been crazy.”

El Playlist de Anoche kicks off with 6,000 equivalent album units earned in the U.S. for the week ending July 29, according to MRC Data. The project, released July 23 on the Rimas Music label, reached its initial result almost equally from album sales and streaming.

The Top Latin Albums chart ranks the most popular Latin albums of the week in the U.S. based on multimetric consumption, measured in equivalent album units. The units of measurement include album sales, track equivalent albums (TEA) and streaming equivalent albums (SEA). Each unit equals one album sale, or 10 individual album tracks sold, or 3,750 ad-supported or 1,250 paid/subscribed official audio and video on-demand streams created by songs from the album.

“Working with Benito was amazing,” Torres recalls. “We approached this album as a band album, in the sense that we both brought our own game into the studio, and all the decisions, and I mean ALL the decisions, from song themes to arrangements to the design and the title of the album, were made by both of us. We may have different influences, but we hear and feel the music the same way. We both reacted to certain things very emotionally, intuitively. It made it easier to move forward because those emotional reactions were our only north. If we were having a good time and we got goosebumps, we would just move on to the next thing, without too much thought.”

With El Playlist’s seventh-place appearance, Torres entered the Top Ten Latin Albums and for the first time since 2013. He became the third Latin pop artist to debut in the top 10 on the overall Latin chart in 2021. Camilo (Mis Manos, No. 5, charted March 21) and Selena Gomez (Revelación EP, No. 1, reviewed January 27) preceded his top-10 debut.

Of the recording and creative process, Torres adds: “The only challenging aspect was working in makeshift home studios, where the acoustics are never perfect. Since we were recording the album in the middle of a pandemic, we couldn’t just rent commercial studios, so we set up a studio at AirBnb in LA, at my house in Miami and at Benito’s AirBnb in Orlando. It made us feel like my first album, where I recorded pretty much everything in my bedroom. It’s not perfect, but there’s a certain energy that comes from working like that. I think it went to the benefit of the album.”