Home SPORT OKC buying out Kemba Walker, who plans to sign with Knicks 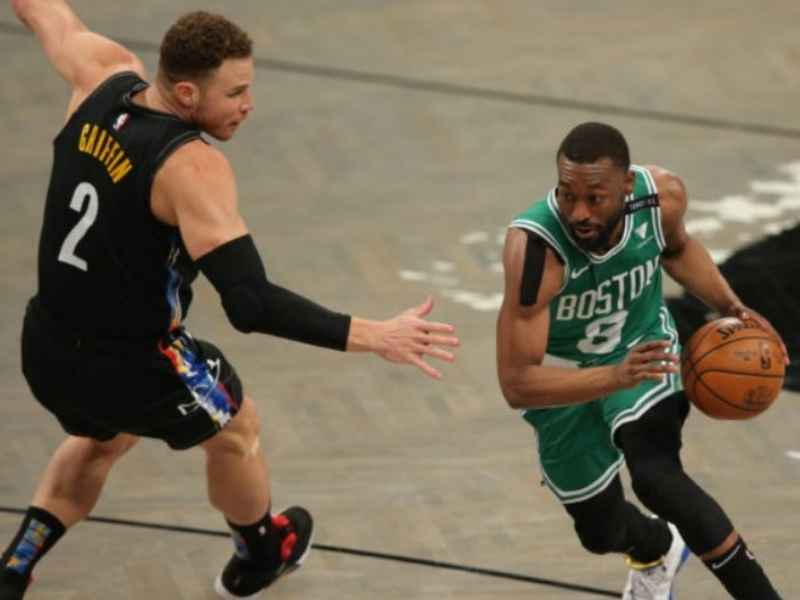 Four-time All-Star guard Kemba Walker has agreed to a contract buyout with the Oklahoma City Thunder, and he plans to sign with the New York Knicks after being released, sources told ESPN.

ANALYSIS: Walker will be a serious acquisition for New York at the point guard position. The Thunder originally acquired him from the Celtics earlier this offseason, along with the No. 16 pick of the draft, which they traded for two future first-round picks. Walker averaged 19.3 points and 4.9 assists per game for Boston in 2020-21, and before the buyout, his contract was for $74 million over the next two seasons.

According to Jake Fisher of Bleacher Report, the Knicks want to sign Walker to a contract worth about $8 million a year.

Chinese companies or ‘Made in China’ products are running into new...