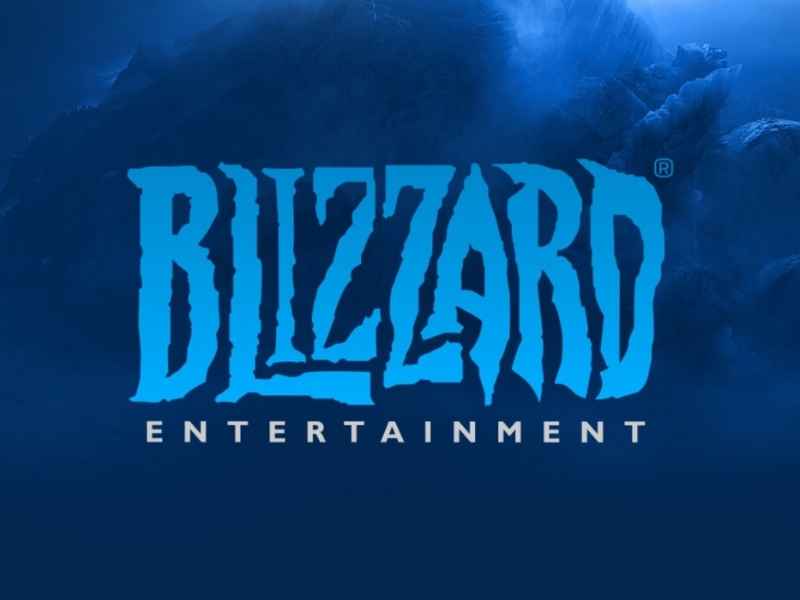 Blizzard Entertainment president Jay Allen Brack “has resigned,” the maker of World of Warcraft and Call of Duty said.

The Californian sued the company, accusing it of sexism and workplace harassment.

Activision Blizzard denies the allegations and called the lawsuit “shameful and unacceptable.”

Many Activision Blizzard employees took to the streets to protest the company’s culture and response to the allegations.

In a statement, Blizzard Entertainment said that Mr. Brack would be replaced by Jan Oneal and Mike Ibarra, who would jointly run the company.

While the statement did not mention the allegations against Blizzard, it said the new executives “will provide Blizzard with the safest and most welcoming workplace for women and people of all genders, ethnicities, sexual orientations and backgrounds.”

In an accompanying statement, Mr. Brack thanked the Blizzard community “for your commitment and determination to ensure safety and equality for all.”

The California Department of Fair Employment and Housing, which brought the case against Activision Blizzard, criticized Mr. Brack in court documents for not doing enough in response to the complaints.

In internal emails to employees obtained by Bloomberg, Mr. Brack said he despised the “bro culture” and had fought against it his entire career, and called the employee conduct alleged in the charges “totally unacceptable.”

Facebook’s whistleblower report confirms what researchers have known for years