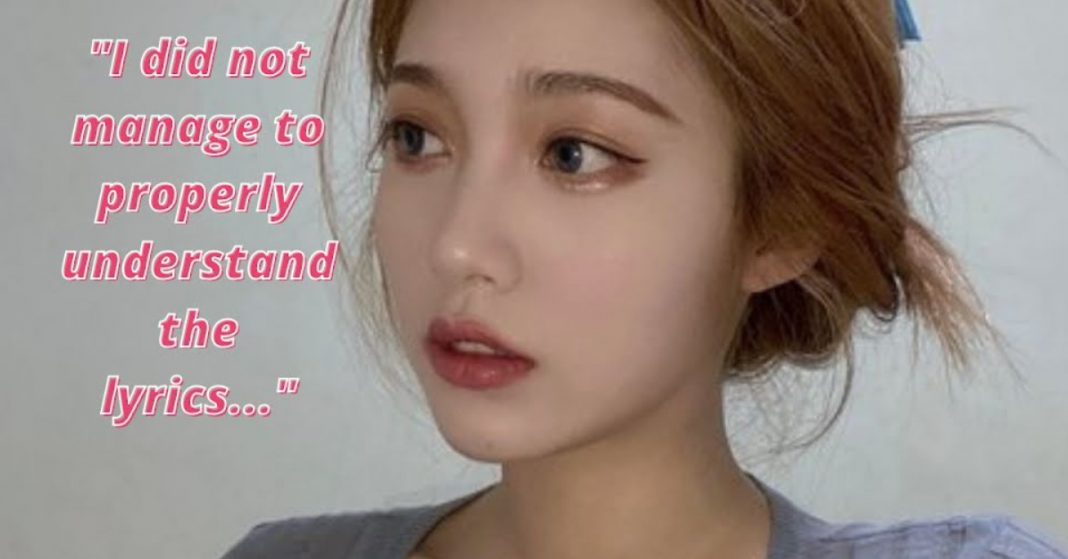 She apologized for not catching it.

Girls Planet 999 contestant, Fu Yanin, has been a hot topic of controversy lately. Not only has she made a lot of noise with the way she insulted Eugene from CLC, her fellow contestant, but she also insulted black people by using a racial slur in a cover song.

She used the lyrics of the CLC song “Helicopter” against Eugene herself.

Not only that, she repeated the racial slur in several performances.

After the incident, Fu Yanin published a letter of apology.

Hi everyone, I’m Fu Yanin. At past public performances where I sang, because of cultural differences and because I could not understand the lyrics correctly, which contained racially discriminatory and sensitive words, it caused my performance to offend many people, and I want to sincerely apologize to everyone. I am very sorry. At the same time, I want to express that I personally have no concept of racial discrimination and that I respect every nation and culture. As for my mistake this time, I have thought deeply about the consequences. I will accept any criticism and corrections. In my future work, I will strengthen my studies and be sure to do some preliminary research. Once again, I sincerely apologize to everyone. My apologies.