Home MUSIC Electronic A COLLABORATION BETWEEN SWEDISH HOUSE MAFIA AND THE WEEKND COULD BE ON... 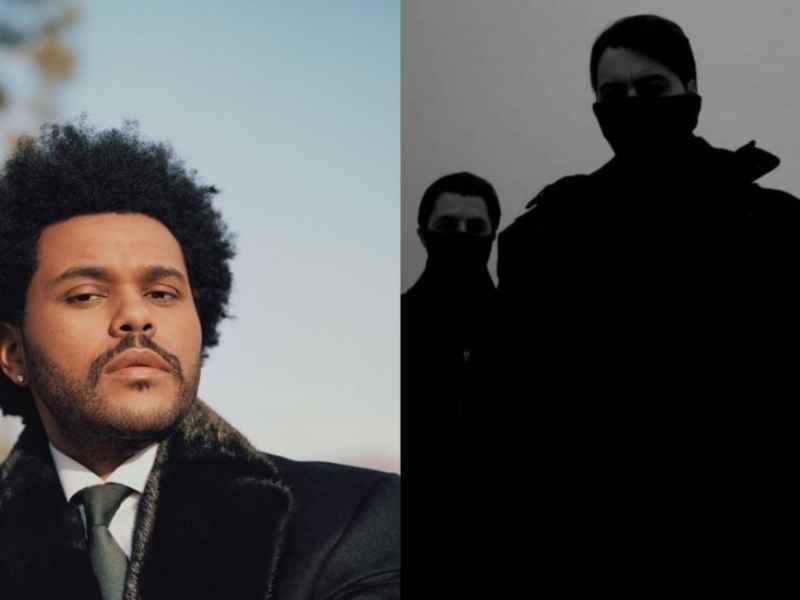 A combination of musical and business factors contribute to speculation that The Weeknd and Swedish House Mafia are working on music together.

The Weeknd’s new music is just around the corner, and after we heard the teaser for his next release, there has been a lot of speculation that it could be a collaboration with Swedish House Mafia.

Fans know that Swedish House Mafia may be the most mysterious musicians in the business, but this time a teaser that may point to their next release came from The Weeknd himself. The “Blinding Lights” singer recently posted a music video that shows the molten sun shining over a shady landscape, with synthwave playing in the background.

Rumors of a new collaboration are fueled by a number of factors. First, from a musical standpoint, the production style matches that of the trio after their last release, the downtempo “Lifetime” with Ty Dolla $ign and 070 Shake.

From The Weeknd’s perspective, the collaboration with Swedish House Mafia aligns well with what we know so far about his upcoming album. GQ has already previewed the album during his September 2021 cover interview and described it as “full of party records.”

“Quincy Jones meets Giorgio Moroder and some of the best party records of your whole fucking life,” The Weeknd said of the album. “Not anachronistic disco. This kind of retro stuff is in vogue in pop music right now, but these records are new. Sweaty. Tough.”

Underlying these musical factors is the fact that The Weeknd and Swedish House Mafia share the same manager, Sal Slaby. The trio’s breakup with their label and former manager in April seems to have been the event that finally cleared the way for them to release new music. Those who underestimate the impact of this relationship on the creative process should take note of the track “Lifetime,” as Slaiby also manages Ty Dolla $ign.

It’s also possible that production was handled by synthwave legend Kawinski, who recently announced that he’s working on his first album in eight years. But we’ll put that theory aside for now.

Despite the growing pile of evidence, we may have to wait until release day for definitive proof. The Weeknd’s next single will be released on August 6, 2021.