Home MOVIES HBO Max is getting its own exclusive podcasts, starting with Batman 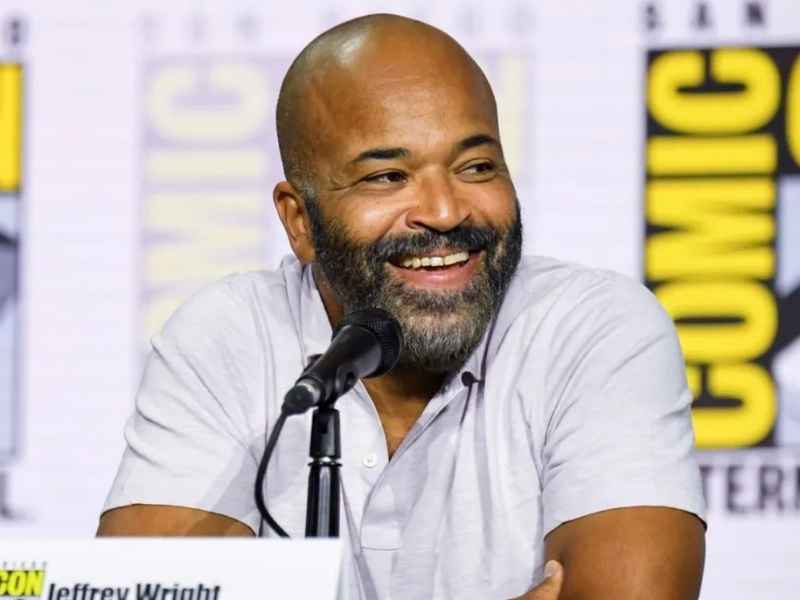 Batman: The Audio Adventures comes out this fall

The HBO Max team wants its app to be not only the place where people find big movie premieres, but also podcasts. The company announced today that it plans to release a new podcast about Batman, Batman: The Audio Adventures, as an app exclusive, meaning it won’t go on other podcasting apps or be available through an RSS feed. The scripted show starring Jeffrey Wright as Batman and Rosario Dawson as Batwoman will premiere this fall, though no exact date has been given.

Speaking with The Verge, Joshua Walker, chief strategist for HBO Max, said the decision to make Batman: The Audio Adventures an exclusive is due to the fact that the series is an original scripted series.

“For original scripted series, our working theory right now is that they should sit alongside our other original scripted material exclusively in the HBO Max environment,” Walker said. “But since we’re at the very beginning of the journey toward scripted original audio content, we see this as something we’ll learn from and see how it evolves over time.”

The show will be ad-free and will be part of the included content for HBO Max subscribers. (There will be no additional cost to access the audio).

Along with this news, HBO also announced other new podcasts, including a scripted sequel to Issa Rae’s “Looking for Latoya” series called “We Stay Looking” and a new “OK” companion podcast called “Welcome to OK, Bitches.” Both will be available on HBO Max, with Walker declining to say definitively whether “Looking for Latoya” will be exclusive or not, given that it’s an original scripted show.

HBO is trying to turn its app into a destination for audio as well as video, but making HBO Max the only destination for Batman: The Audio Adventures is an interesting gamble. The app in its current form is clearly intended for video, and now to listen to a podcast in the app, such as the companion show “Chernobyl,” users have to search for it manually-there is no dedicated landing page for podcasts. In addition, locking the phone disables the podcast, and opening the video player leaves a static image on the screen advertising the ability to listen to the show in other podcast apps. Obviously, it’s not really a full podcast experience. The team says it plans to allow listening from a locked phone at some point, but has not given a date when that might happen.

Still, the strategy behind the exclusivity decision seems to be to try to use valuable IP and star power to draw more people to the HBO Max app. It’s only unclear whether anyone would want to listen to podcasts on this app, especially if the experience isn’t comparable to real podcasting apps.

At the same time, it’s easy to see why HBO wants to double down on audio. Its competitors, namely Netflix, have also become more invested in a more robust podcasting strategy. Last month, Netflix hired its first podcast executive, N’Geri Eaton, formerly of Apple Podcasts, and is using podcasting as a marketing tool to encourage more people to go to its video app and subscribe to it. However, podcasts are available everywhere, presumably to attract people who haven’t yet entered the Netflix ecosystem.