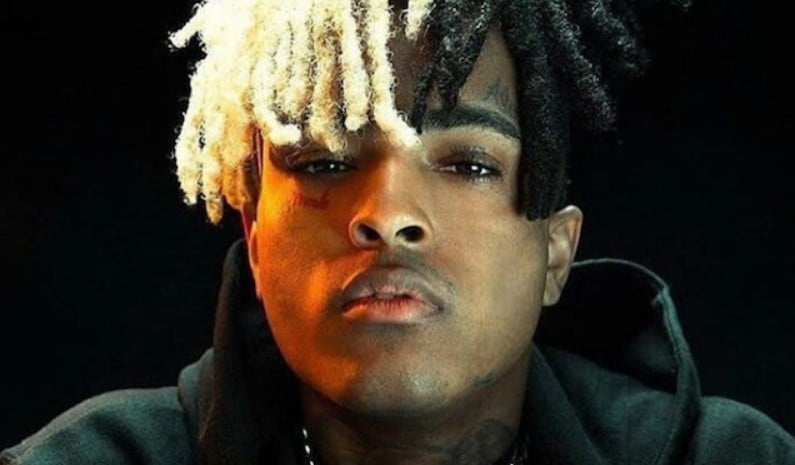 XXXTENTACION’s legacy continues to grow even more than three years after his tragic death. According to Chart Data, X has added another song to the elusive club that includes tracks with more than a billion streams on Spotify, as the piano-laden “changes” entered with a new milestone.

“XXXTENTACION’s song ‘changes’ has now surpassed 1 billion streams on Spotify,” Chart Data writes. “This is his fourth song to reach this milestone.”

The song “Changes” joins other major songs from the late Florida rapper’s discography, such as “SAD,” “Jocelyn Flores” and “Moonlight,” that have crossed the one billion streams mark on Spotify. He reportedly became the first artist to have four songs with more than a billion streams in Spotify history.

The song “Changes” appeared on March 2, 2018, along with “SAD!” as two singles ahead of X’s album release ? The sad tune is produced by frequent collaborator John Cunningham and features background vocals by PnB Rock. The song “Changes” was certified 3x platinum by the RIAA in September 2020.

XXXTENTACION’s legacy lives on as a mural was created in his honor on Rolling Loud Miami, along with other deceased rappers who passed away too soon, such as Pop Smoke, Nipsey Hussle, Lil Peep and Juice WRLD.

XXXTENTACION – born Jahsef Onfroy – was shot and killed during an armed robbery on June 18, 2018 outside the Riva Motorsports Motorcycle & Marine Superstore in Deerfield Beach, Florida.

Listen to the “changes” song below.

How to watch US Netflix? You need this simple tool