Home MOVIES Disney Plus Marvel What If…? writer reveals the two things that were ‘off limits’... 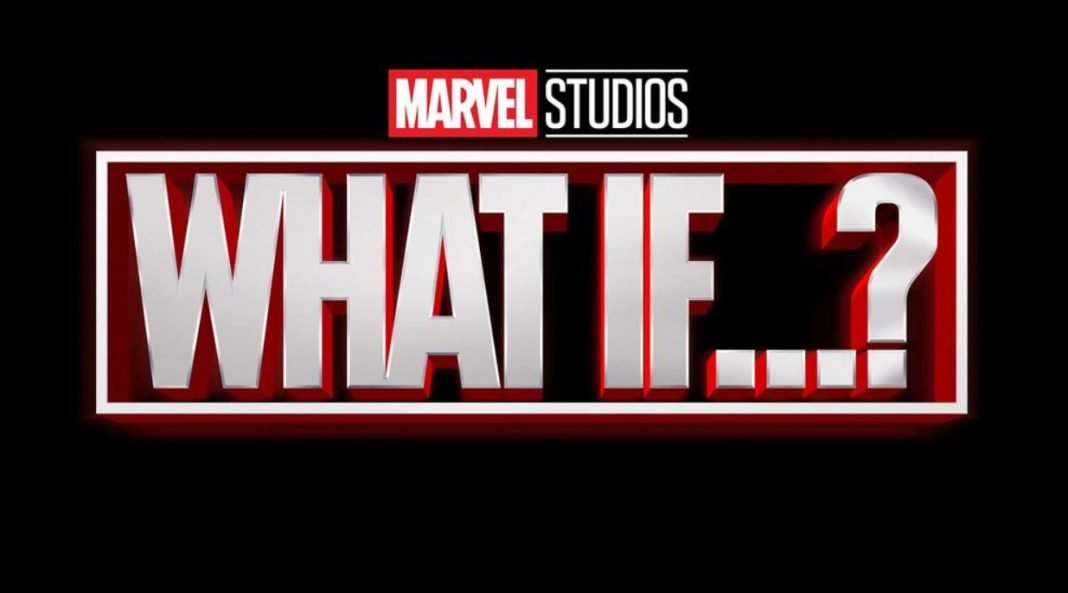 An attempt at a Star Wars crossover has apparently been rejected.

Marvel What If: The head writer of Marvel’s upcoming anthology series “What If…?” has revealed two things she’s been told are “off-limits.”

The animated series, which debuts later this month on Disney Plus, focuses on alternate versions of existing Marvel stories, experimenting with key moments in the MCU’s core timeline.

Speaking with GamesRadar+, the series’ head writer A.C. Bradley talked about the limitations the creative team faced when coming up with which storylines to use.

“One, we couldn’t do anything that had already been in movies or TV shows,” she said. “That allowed us to go into weirder and more unusual places.”

For example, one idea Bradley had to give up was too close to the plot of Guardians of the Galaxy Vol. 3, which will be released in 2023.

Another condition that Marvel insisted on was a ban on including elements from the “Star Wars” universe in the series. Both Marvel Studios and Star Wars are currently owned by Disney.

“Despite my best efforts, they wouldn’t let me use Star Wars characters,” Bradley says.

“I tried many times; they kept reminding me that Luke Skywalker is not the Avenger,” she joked.

We may get commissions from some of the references in this article, but we never let that affect our content.

The “What If…?” movie will begin streaming on Disney Plus on August 11.