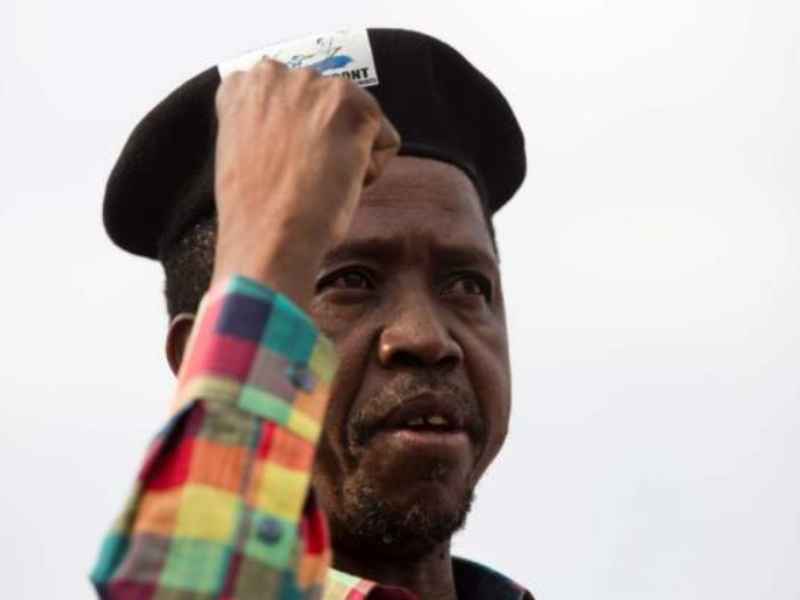 Zambian President Edgar Lungu has ordered the use of armed forces to quell election violence ahead of the Aug. 12 general election — amid criticism from the opposition and other groups.

He said troops have already been deployed to parts of the capital Lusaka and will be sent to other parts of the country “if the situation requires it.”

The General People’s Congress (GPC) party claims that the involvement of the army is intended to cause “fear and intimidation” among the opposition.

In the run-up to the vote, there were incidents of violence from supporters of the ruling party and the opposition throughout the country.

The president, in introducing the army, referred to the killing of two ruling party supporters in the capital, saying he would not allow this to happen again in other parts of the country.

The electoral body said it would investigate the incident and take action against those found guilty.

The president is running for a second term in office.

His main rival is Hakainde Hichilema, who has run unsuccessfully for the presidency five times.