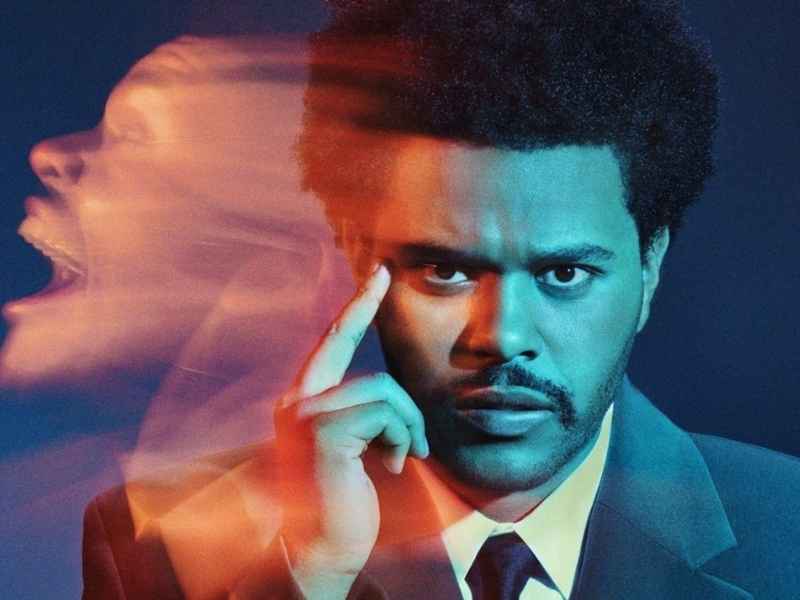 Better take a breath, The Weeknd is about to do just that.

Now we know The Dawn Is Coming is titled “Take My Breath” this Friday.

Abel Testafe has released another version of this synth track, this time in a promo for the track and field events at the Tokyo Olympics.

The Weeknd previously announced the next musical era at the Billboard Music Awards 2021 on May 23. “I just want to say ‘After Hours’ is over and it’s dawning,” he said after winning a Top Hot 100 Song nomination presented by Rockstar for “Blinding Lights.” The win was one of 10 for the Weeknd at the 2021 BBMAs.

The 2020 album “After Hours” topped sales charts worldwide with the hit “Blinding Lights,” which made history as the first song to spend a year in the Top 10 Billboard Hot 100, and was voted the No. 2 song by Spotify (2.42 billion views), second only to Ed Sheeran’s “Shape of You.”

Watch the “Take My Breath” Olympic-themed music video below.