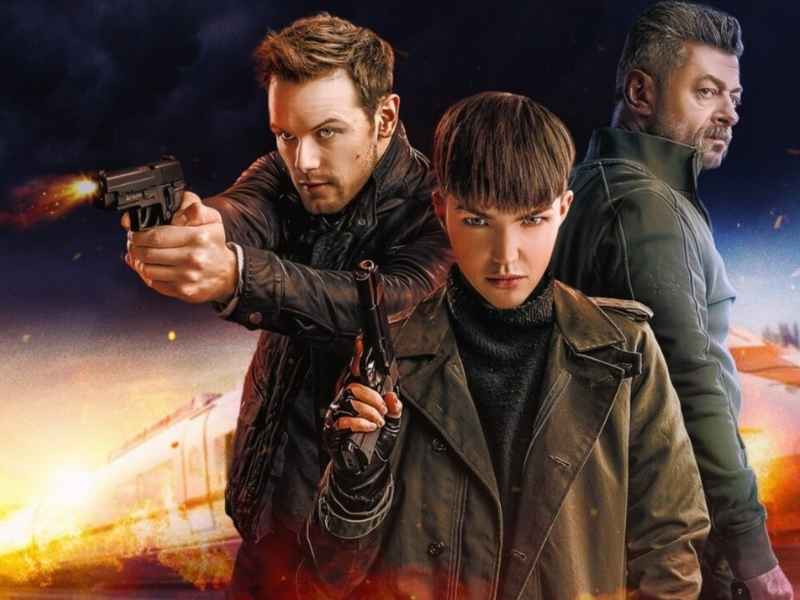 SAS: Rise of the Black Swan, or SAS: Red Notice as it’s called in some places, will debut on American Netflix on August 27, 2021.

The British action-thriller starring Ruby Rose is about a small army of criminals who try to pull off a major heist using a train running deep under the English Channel connecting England and France.

Magnus Martens, director, has directed such TV shows as “12 Monkeys” and “Power,” as well as the films “Banshee” and “Jackpot.” SAS: Red Notice is based on the novel Red Notice by SAS soldier Andy McNab and adapted by Lawrence Malkin.

This film is one of those films with multiple companies involved, so it’s hard to say exactly who it belongs to. There were 8 production companies (at least according to IMDb PRO) involved in the film, as well as several distributors.

The film first debuted on Sky in the U.K. in March 2021 before being released on disc and digitally in the U.S. The film will debut on Netflix in late August 2021 on SVOD as SAS: Rise of the Black Swan.

Should you watch SAS: Red Notice on Netflix?
So far the reviews of the film are very mixed.

Many say that the script does not match the original material, criticizing both the performance and the script.

Critics have also been ambivalent about the film, with a 55% rating on RottenTomatoes. NME’s Paul M. Bradshaw said that the film is “so close to being fun that it’s a shame to see it let down by a lousy script, lazy directing and enough army stamps to fill a dozen Call Of Duty scenes.”

Netflix DVD subscribers who want to see the movie much earlier can rent it now. It appeared on Netflix’s DVD service in mid-June 2021.

Qatar reopens to vaccinated travelers in 2021