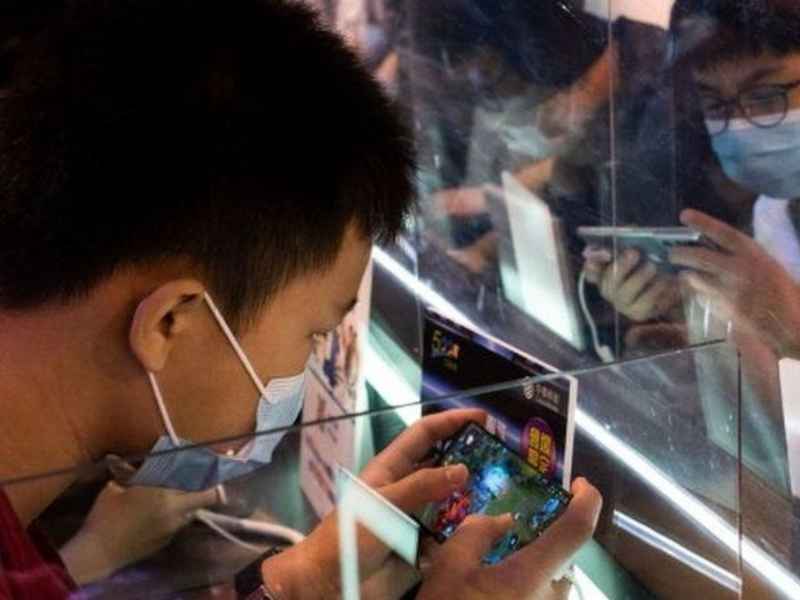 Shares of Tencent and NetEase fell more than 10 percent in early trading in Hong Kong, but have since recovered some of their losses.

Investors are increasingly worried that Beijing may crack down on the companies.

In recent months, authorities have announced a series of measures to tighten controls on technology and private education companies.

An article published by the state-run Economic Information Daily said that many teenagers are addicted to online games, and this has a negative effect on them. This newspaper is affiliated with the official Xinhua News Agency.

The article mentions Tencent’s extremely popular Honor of Kings game, says that high school students play it for up to eight hours a day, and demands more control over the industry.

“No industry, no sport, should be allowed to develop in a way that destroys a generation,” the article says, after which online games are compared to “spiritual opium.”

Tencent said it would introduce new measures to reduce children’s access to and time spent playing Honor of Kings. The company also said it plans to extend the policy to all of its games over time.

The stock price recovery came after Economic Information Daily deleted an article from its account on the social media platform Wechat.

Tencent’s stock also fell last week after the company was ordered to stop exclusive music licensing deals with record labels around the world.

The move was aimed at combating the tech giant’s dominance of online music streaming in the country – it now controls more than 80 percent of exclusive music streaming rights in China after its acquisition in 2016.

Tencent is just one of a number of Chinese companies listed in the U.S., Hong Kong and mainland China that have fallen sharply this year as Beijing imposes restrictions on the country’s technology and education industries.

Last week, shares of Chinese online tutoring firms fell after they were barred from profiting from teaching core subjects in China.

The new rules also limit foreign investment in the industry.

The major policy change comes amid attempts by authorities to ease the financial pressures associated with raising children.

Officials became worried after China’s latest census showed that the birth rate had fallen to its lowest level in seven decades.

This is one of the biggest reorganizations of the country’s private tutoring sector, estimated at $120 billion (£87 billion).

Healthy BBQ Alternatives to the 10 Most Popular Dishes of Summer