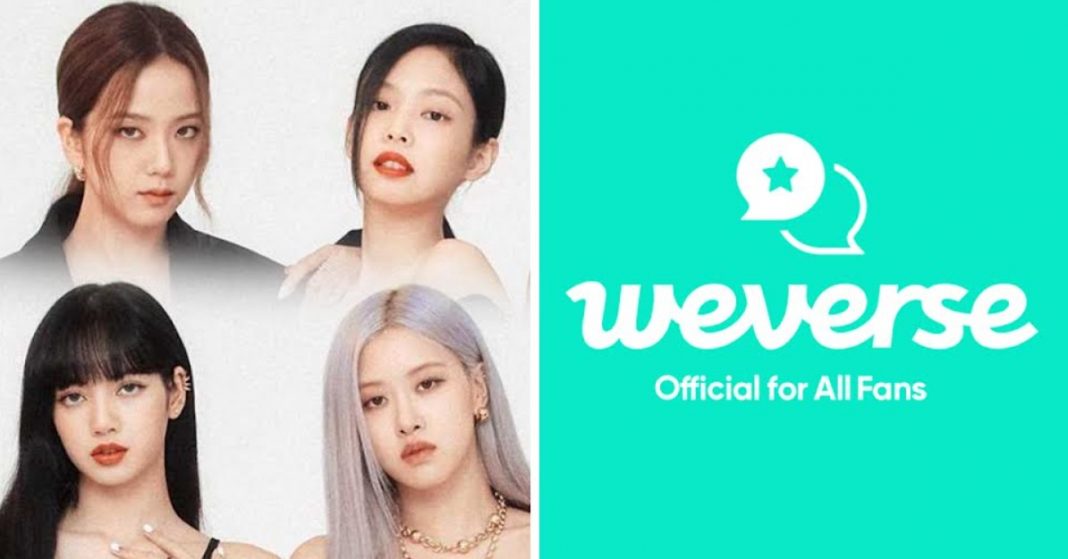 BLACKPINK soared to 500,000 subscribers on Weverse in just one hour, but non-fans ran into trouble.

Last month, it was announced that BLACKPINK would join the HYBE fan community on the Weverse. Now, on August 2, they have finally joined. However, after a bug in the system affected notifications of BLACKPINK posts, Weverse apologized to all users.

Today, BLACKPINK’s long-awaited appearance on Weverse was met with tremendous support from fans. Within just one hour of appearing on the platform as part of the 4+1 Anniversary Project, BLACKPINK had racked up over 500,000 subscribers on the Weverse.

Of course, BLACKPINK isn’t the only K-pop group on the Weverse. Founded by HYBE two years ago, this community platform is home to fans of BTS, TXT, SEVENTEEN, ENHYPEN, TREASURE and more. Weverse’s communities are segmented by artist so that fans receive notifications only about the artists they follow.

However, after BLACKPINK joined Weverse, fans of other bands soon found themselves receiving notifications they hadn’t signed up for. Many took to social media to express their bewilderment over why non-subscribers were receiving these updates, including several BLINKs who were concerned that the move could lead to unsubstantiated hate comments about BLACKPINK.

Fortunately for fans of BLACKPINK and all other Weverse groups, it has now been confirmed that these notifications were caused by a temporary Weverse system error, which has now been fixed. In a new notice, the platform has apologized to all users, explaining what happened. We sincerely apologize for inconveniencing our users due to a temporary system error.

On August 2, between 12:00PM and 12:48PM, an error occurred and some Weverse users who allowed push notifications received notifications from a particular Weverse community that they did not join.

Weverse reported that the bug has been fixed, which means that only users who follow BLACKPINK will now receive notifications. Meanwhile, BLACKPINK members are proving their popularity as they are rapidly approaching Weverse’s 1 million subscribers less than 12 hours after joining the platform.

We apologize for the error in Weverse’s community notifications

We sincerely apologize for the inconvenience caused to our users due to the temporary system error.
Weverse immediately set about fixing the system immediately after the error occurred, and the notification system is now working properly. We promise that we will be constantly fixing technical issues and monitoring the system internally.

Once again, we deeply regret the inconvenience to our Weverse users and appreciate your understanding.

Officially for all fans, Weverse.

Sex Toys Can Be Intimidating — But These Aren’t, I Swear