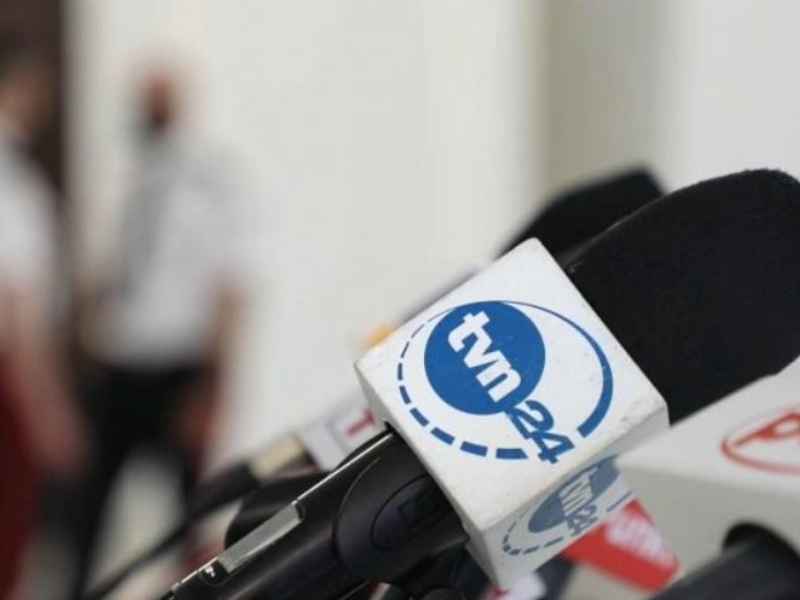 The National Broadcasting Council of Poland has suspended the license renewal of the independent TV channel TVN24, which is owned and financed by an American company.

Parliament is also negotiating a new bill that would limit the ability of media outlets to operate in Poland if they have large foreign investments.

If the bill passes, TVN will fall into this category because it is part of the American Discovery franchise.

The Press Club of Poland, an independent association of journalists, said the decision is an attempt to strangle the media.

“In our opinion, the decision not to renew TVN’s license looks like an attempt to put pressure on independent media,” Wojciech Tumidalski explained. “When it comes to the ‘lex TVN’ bill, as they call it, it is unacceptable to pass a law against one economic entity that plays an important role in the media market and is simply an independent media outlet challenging the government.”

TVN24 employs about a thousand people and is watched daily by 4.5 million people, a significant audience in a country of 38 million people. It is an important source of information for many people in Poland.

In a statement, TVN management stressed that the National Broadcasting Council of Poland accepted the company with American capital in 2015, and until they applied for a license renewal, there was no doubt.

The company went on to say that it would not “succumb to any pressure” and that it would “remain independent, acting on behalf of our viewers.”

“We are not here for politicians, and they do not set our daily agenda,” said Brygida Grysiak, deputy editor-in-chief of TVN24. “It is set by specific people for whom the decisions made by politicians have fundamental life meaning. We feel like this is the point where we are just, absolutely indispensable to our viewers.”

The ruling conservative Law and Justice party is calling on the Polish parliament to pass new media legislation. It appears that TVN24’s license will not be renewed until this law is voted on.

“There are very important flaws in this bill that need to be clarified,” Teresa Brykczyńska of the National Broadcasting Council explained, “so that the National Council can renew this license with a clear conscience and in accordance with Polish law.”

The vote on the new media law is due in August.

Letter to the editor: Sex scandal a mere distraction

Stevie Nicks Has Cancelled All Of Her 2021 Gigs