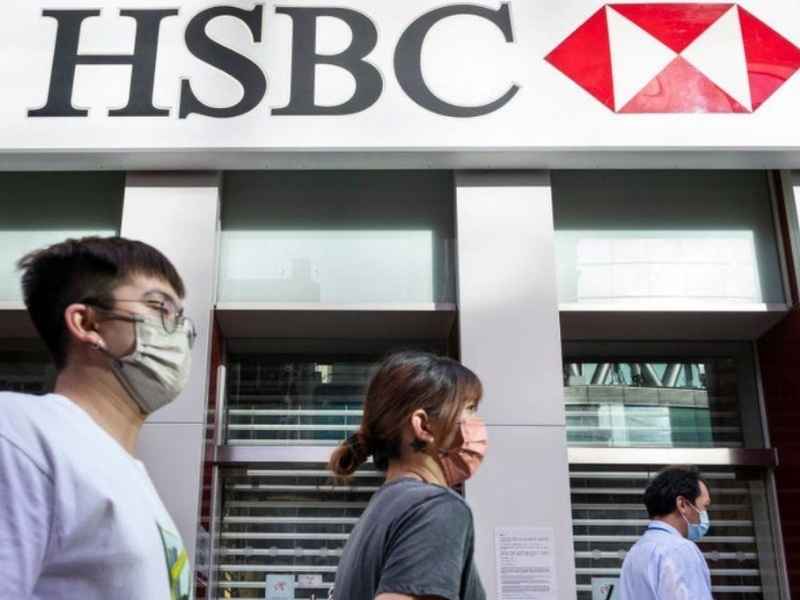 Banking giant HSBC’s profits more than doubled in the first half of the year thanks to economic recovery in Britain and Hong Kong.

The U.K.-based bank said all regions were profitable in the period.

The figures came as the global economy emerges from the impact of the coronavirus pandemic.

“I am pleased with the momentum created by our growth and transformation plans, with good results across all four pillars of our strategy. In particular, we have taken decisive steps to shape the future of our business in the U.S. and continental Europe,” said HSBC CEO Noel Quinn.

The lender emphasized that its British bank posted pretax profits of more than $2.1 billion in the period under review.

Thanks to economic recovery in its two biggest markets, Britain and Hong Kong, the bank has restored dividend payments to shareholders.

It plans to pay an interim dividend of seven cents per share after the Bank of England lifted restrictions on such payments to investors last month.

But Laura Fall, UK income fund manager at Janus Henderson Investors, told the BBC that a key driver of HSBC’s earnings growth was lower-than-expected credit losses during the pandemic.

She said most banks put money aside last year based on estimates of how much they could lose if loans were bad and customers were unable to repay them. In HSBC’s case, it set aside $700 million.

“In all cases, banks are now rolling back that figure … and it was that figure that boosted HSBC’s profitability more than any other improvement.”

HSBC said its restructuring program continues after it announced last February that it would cut 35,000 jobs as part of a $4.5 billion cost-cutting plan by 2022.

In February, HSBC announced a “pivot to Asia,” announcing plans to invest about $6 billion in the region.

It said it would target wealth management and commercial banking services for “double-digit growth” and singled out Asian markets such as Singapore, China and Hong Kong. HSBC already gets most of its revenue from Asia.

HSBC faced accusations of a political approach and too much contact with Chinese authorities after it emerged that the bank had frozen accounts belonging to Hong Kong pro-democracy politician Ted Hui and members of his family.

Speaking before the Foreign Affairs Committee, Mr. Quinn was told that the bank was turning a blind eye.

Mr. Quinn defended the bank, saying: “I can’t choose which laws to follow.”

Disney tells salaried and non-union employees in the US they must...