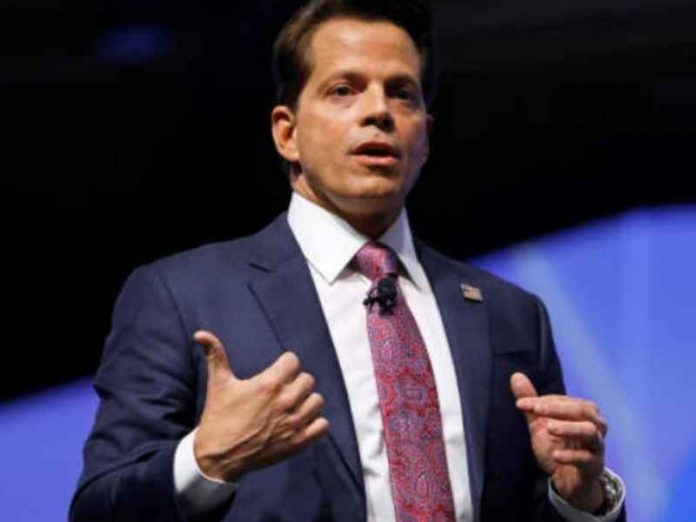 “The bad news for China and the U.S. is that if you’re doing capital allocation in the U.S., the risk premium just went up dramatically in China,” said SkyBridge’s founder and co-managing partner on “Squawk Box.”

Scaramucci’s comments came a day after Didi shares fell more than 19 percent as Wall Street considered a series of investigations and restrictions imposed on the company. The stock fell another 5% Wednesday afternoon, trading below $12 a share, as the company’s main app was removed from Tencent’s WeChat messaging service and Ant Group’s Alipay for new users.

“Ultimately, if Chinese executives were being advised by smart American businessmen, they would say, ‘This is a direct attack on global capitalism; it’s a form of political terrorism, and you’re hurting the country,'” Scaramucci said.

“The bottom line is that they didn’t want Didi to go public. The regulators asked them to postpone the IPO. That’s an absolute ban in a place like China. Once they disobeyed… then all the Chinese repression went into effect,” Scaramucci said.

According to the Journal report, government officials in China expressed doubts that large amounts of Didi’s user data would end up in foreign possession because the company went public on the U.S. stock exchange, which has heightened disclosure requirements.

“There is a lack of confidence in China that they can control the information, and the result will be very bad for companies,” Scaramucci said.

U.S. corporations and investors look to China, which is the world’s second-largest economy, for opportunities despite the Chinese Communist Party’s enormous influence on business.

But Scaramucci, who briefly served as White House communications director in a Trump administration that took a hawkish stance on Beijing, said the Didi debacle won’t scare companies and investors away from China in any significant way.

“The opportunity cost is a little high for a hedge fund advisor like SkyBridge, but I see other companies continuing to operate in China,” Scaramucci said. “But I have to tell you that we have to give a big push back to what’s going on because it’s an attack on capitalism. It’s nationalism associated with centralized data control and all the things that negate the spirit of capitalist society.”